When protest can’t be social, protesters take to social media 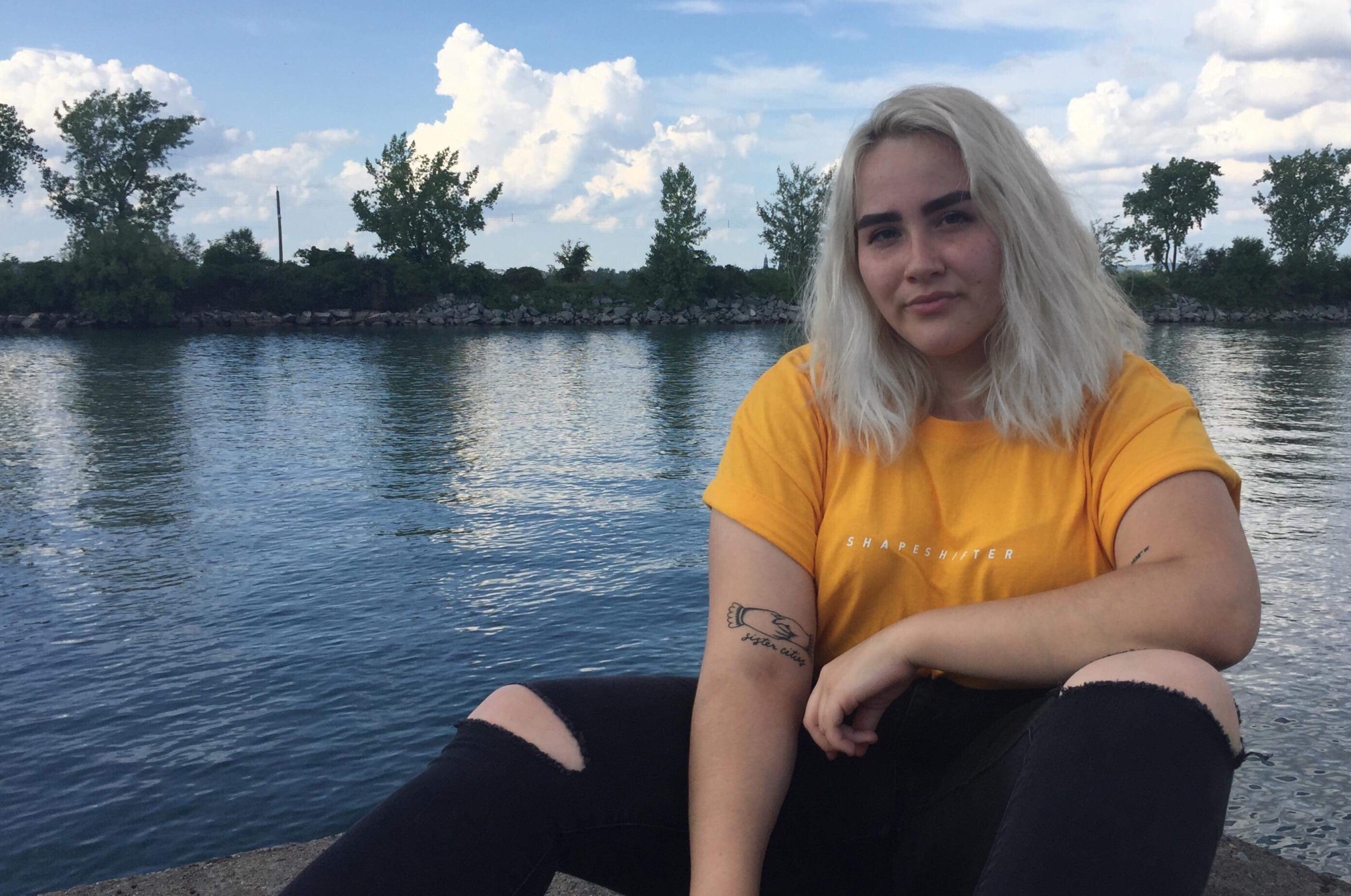 Iako Patton was one of a handful of climate activists studying at the University of Toronto who decided early on in the pandemic to set up a campus division of the Fridays for Future student protest movement.

The second-year anthropology/art history major is now running social media for the expanding group, as it meets online on Sunday afternoons to plot strategy and plan for a climate strike later this month — the first coordinated global environmental action of the COVID-19 era.

The global movement of young environmentalists demanding climate action from government has had its main weapon — the ability to bring millions of people to the streets for coordinated global protests — neutralized by the pandemic.

It has also been overtaken by the velocity of protest against police brutality and systemic racism sparked by the death of George Floyd at the knee of a white U.S. police officer in May.

But while its downtown campus has laid dormant for almost six months now, the University of Toronto’s student climate protesters have been milling about in growing numbers online and joining Black Lives Matter protests in real life.

The intersecting and overlapping injustices of racism and environmental degradation are particularly compelling for Patton, who left Toronto in a hurry when the pandemic hit, and last weekend returned to the big city from her home on the Kahnawake First Nation reserve outside Montreal.

“I saw that a lot of people weren't really talking about it in climate organizations and climate activists were skimming over,” she said, referring to environmental racism, which means the worst effects of climate change are, by policy design, hitting communities of colour the hardest.

“And I think now, since the resurgence and continued talk of Black Lives Matter and Indigenous sovereignty, that it’s really, really hitting a lot of people now.”

She said her involvement in the climate movement started after a “switch went off in my brain” following the Sept. 27, 2019, global strike, and has been a gradual and natural shift from the work she’s done in her community — related to Indigenous land rights, sovereignty and connection to the land.

Climate activists at @UofT have since the pandemic joined those seeking racial justice as they expand their team and plan for the next big global protest, on Sept. 25

Patton remembers speakers from the Mohawk longhouse coming to her elementary school to share the creation stories, the traditional stories of her people.

“In all our stories and in all our traditions, in our law, it's our right to protect the land and the water,” she said. “It’s our duty to do that.”

“I didn’t see that it was an option to be silent, it was my duty to speak up and mobilize people,” she said in a phone interview. “Because it's not just something that affects me, it affects my community, it affects all Indigenous people, and I saw it more as my right than anything, and that I have to.”

Alone in the big city, Patton was in search of community when Allie Rougeot, an organizer with the broader Fridays for Future Toronto group, which has been a driving force behind previous protests, checked in on Patton while the Wet’suwet’en protests were in full swing.

Early this year, before the pandemic hit, Indigenous people and their supporters blockaded railways across Canada, on both treaty and unceded lands, in support of Wet'suwet'en hereditary leaders’ resistance to a planned pipeline.

Now she’s running the new team’s Instagram account, which she has taken from defining their mission and introducing some members, to disseminating graphics about student strikes and climate justice.

It has garnered more than 1,000 followers so far, up from around 30 in June, while about 40 people are included in the group’s Slack conversations.

Patton says, depending on the week and her schedule, she could spend a couple of hours working on the project, or an entire day researching and compiling statistics on systemic racism and police brutality in Canada or on aspects of environmental racism.

She also got the team’s support for a campaign opposing an archeological dig on a traditional Mohawk burial site in Oka, that is opposed by elders from Kahnawake and neighbouring Kanesatake.

Her classes at U of T, like much of her activism, are online this semester. But Patton and the rest of the Fridays for Future network in the city are also planning for a sit-in at a Bay Street intersection on Sept. 25, as part of the global protests planned for that day.