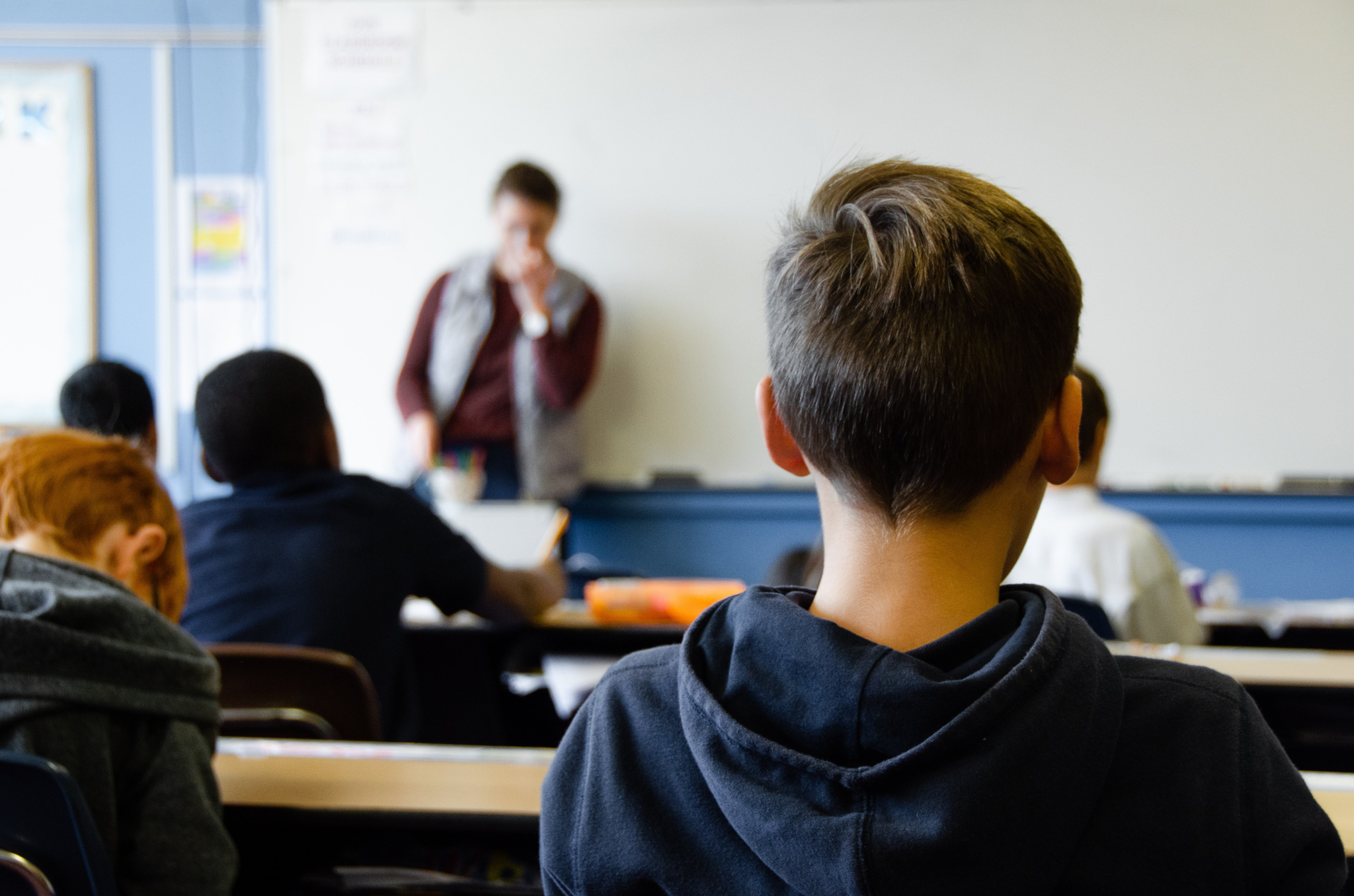 The B.C. Teachers' Federation (BCTF), a union that represents 41,000 public school teachers across the province, is urging the provincial government to use federal funding to reduce class sizes as schools gear up to reopen next week.

The union said it hasn't been consulted by the B.C. government yet about how $242.36 million in added federal funding will be allocated, as the Sept. 10 opening date fast approaches.

The province received funding from the federal government to help schools deal with reopening under heightened health and safety standards amid the ongoing COVID-19 pandemic.

The union urged the government to use the funding to reduce class sizes, which it says will allow schools to properly follow social-distancing guidelines.

“We need to do things differently and that starts with making sure staff and students can actually achieve physical distancing in our schools and classrooms,” said BCTF President Teri Mooring in a statement on Aug. 26. “Under the government’s current plan, that physical distancing just isn’t possible.”

B.C.’s Ministry of Education said provincial funds had already been put to use for schools to get non-medical masks, hand-washing stations, physical barriers and cleaning supplies.

The province’s back-to-school plan has been described as “rushed” by the union. Two parents have taken the ministry to court, citing COVID-19 safety concerns in the lawsuit, with the hope of delaying the return date.

Teachers were also critical of a back-to-school public service announcement from the B.C. government, saying it was misleading parents regarding what classrooms will look like. The 30-second ad, which features the province’s health officer Dr. Bonnie Henry, shows six students in a spacious classroom. In reality, teachers said, about 30 kids could be in one classroom.

If this is supposed to be showing us what schools will NOT look like and what trauma informed leadership does NOT look like... Cohorting helps trace but does not prevent infection. We need small class sizes where physical distancing is possible just like this ad. #bced

In their recommendations for how federal funding should be allocated, the teachers’ federation said smaller class sizes are a priority, along with strict mask regulations and more funding for cleaning services.

Prime Minister Justin Trudeau announced $2 billion in funding for provinces on Aug. 26, with schools reopening in less than two weeks. When asked by a reporter why the funds were released so close to the beginning of the school year, he said it was because education falls under provincial jurisdiction.

“We recognize this is an area of provincial jurisdiction, but the fact is there are real and extreme needs out there,” Trudeau said during the announcement. The federal government said they’ve made the funds “flexible,” so that schools can decide how to use it.