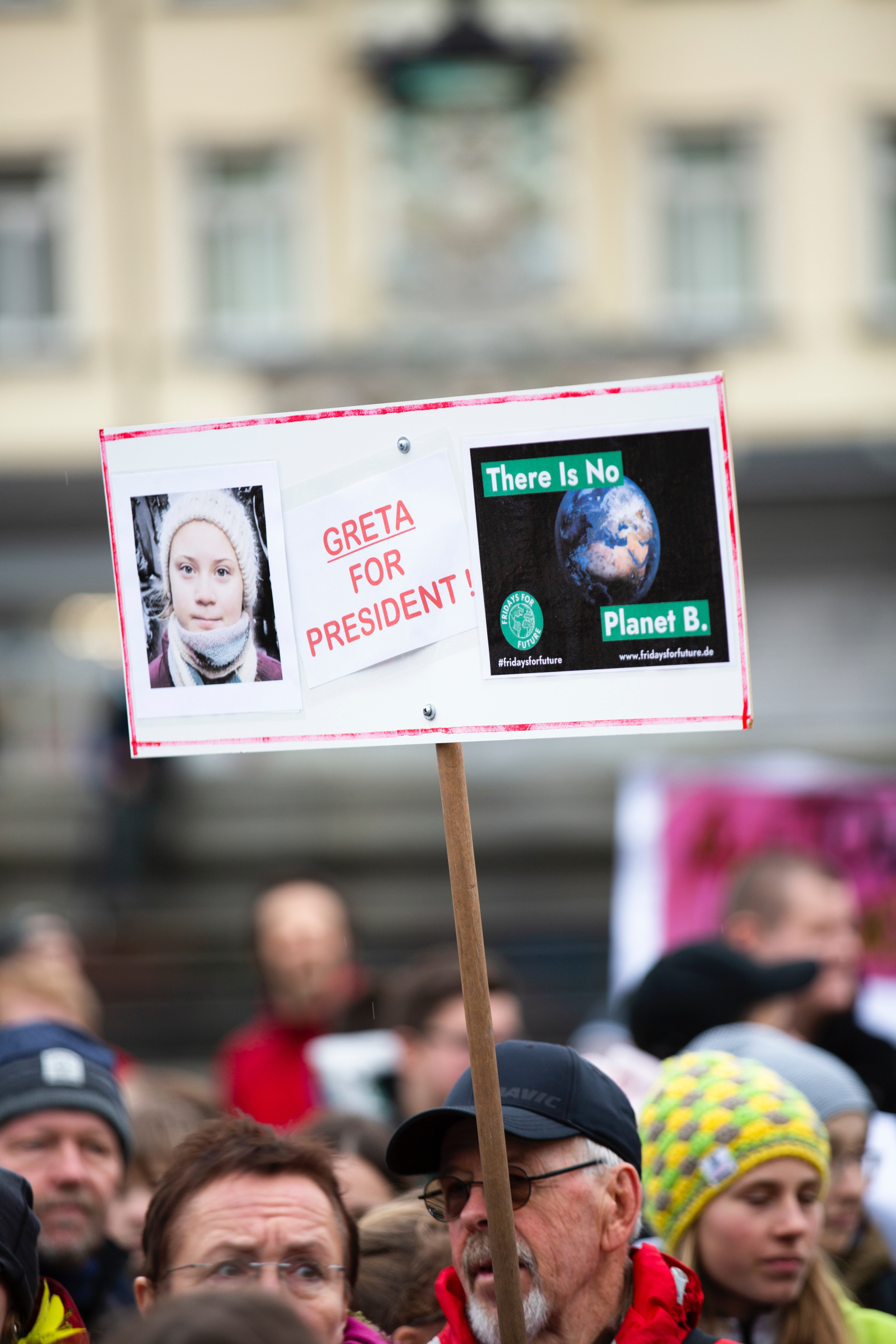 Photo by Markus Spiske from Pexels
Previous story
Next story

The Swedish activist Greta Thunberg has called for more action to be taken to address the climate crisis, which she says has slipped dangerously off the political agenda.

Thunberg appeared by video link at the Venice film festival where the film, I Am Greta, has been screened. It documents her life as one of the most famous teenagers in the world after she became the figurehead for a global climate crisis campaign.

She said: “Yes, we need more science. We need to do more research, definitely. But what we need above all is to take take action to change the social landscape, political action, so maybe that’s where I can be most useful.”

Thunberg said that the Covid-19 crisis had shown that world leaders were incapable of dealing with two emergencies at once, and said that climate change should be treated with urgency. “All other things have had to be put on hold. We definitely need to realise the urgency of the climate crisis, and treat it as a crisis, because otherwise we will not be able to achieve real change,” she said.

She went on to criticise world leaders, saying too much responsibility was being placed on children to raise awareness of the climate crisis. “We should not be the ones having to do this. It should be up to adults and people in power in those who have caused this problem in the first place.”

A clip from I am Greta

During the making of the film, Thunberg was followed by documentary film-maker Nathan Grossman, who recorded her everyday life after she rose to fame for her climate activism. She said at times during the year-long process she thought Grossman’s one-man setup was “unprofessional” but, ultimately, she was pleased with the way he had portrayed her as a “shy nerd”.

Thunberg added: “I think [Grossman] succeeded in framing me as myself and not the angry, naive child who sits in the United Nations General Assembly screaming at world leaders. Because that’s not the person I am.”

“All other things have had to be put on hold. We definitely need to realize the urgency of the climate crisis, and treat it as a crisis, because otherwise we will not be able to achieve real change,” she said.

The activist said there had been too much focus on her as an individual, and she hoped the film could be a “bridge” for people who wanted to know more about the climate emergency. She hoped the film would help to “increase momentum” and spread awareness at a time when protesting and activism have been reduced because of Covid-19 restrictions around the world.

Thunberg added that it was symbolic to have the film screened in Venice, a city that suffered severe flooding in 2019 that its mayor blamed on climate change.

The activist signed off from the press conference to go to school in Sweden. In August, Thunberg announced she was returning to the classroom after taking a year off to protest.

Nobody who is informed and

Nobody who is informed and tractable on global climate change sees Greta as naive; and angry is awesome. While they are sleepwalking their way into our urgent existential crisis, "screaming at world leaders" is exactly what is working to get their attention.
We should all be screaming bloody murder.