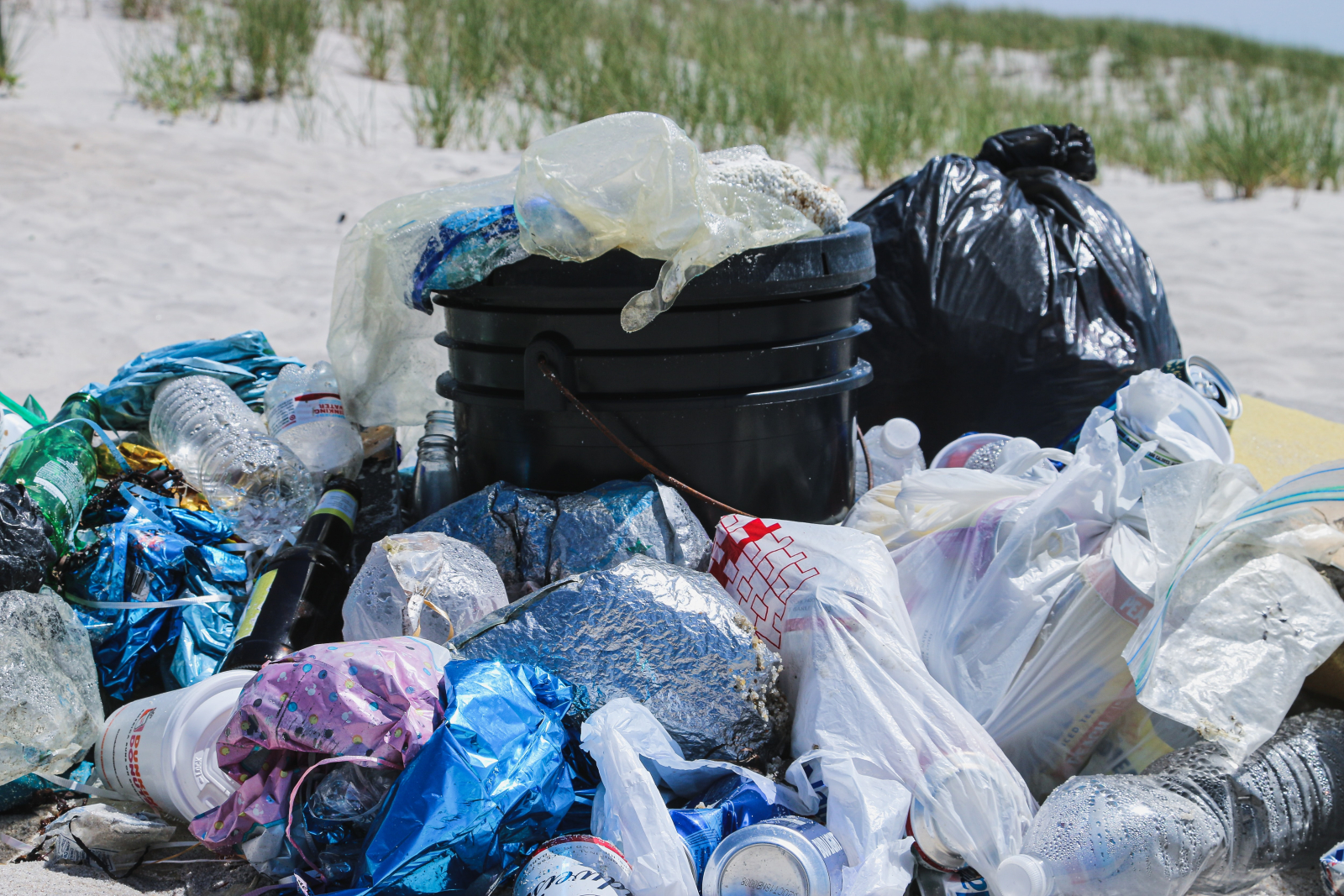 Photo by Brian Yurasits on Unsplash
Previous story
Next story

Microplastic pollution causes significant damage to populations of soil-dwelling mites, larvae and other tiny creatures that maintain the fertility of the land, research has found.

The study notes that discarded bags, cups, threads and other forms of plastic waste are concentrated more in the earth than the oceans, with similarly dire consequences for the abundance of species that live below the surface.

Mites, roundworms, springtails and other forms of microarthropod and nematode are barely visible to the human eye, but they play an essential role in recycling carbon and nitrogen and breaking down organic matter into a form that bacteria can consume.

They are increasingly threatened by oil-based synthetic refuse. The new paper, published in Proceedings of the Royal Society, notes that humanity has produced 6,300 million metric tonnes of plastic waste since 1950, of which 79% has accumulated in landfills or leaked into the natural environment.

The authors conducted what they say is the first ever field study of how this is likely to affect the abundance of microarthropods, nematodes and micro-organisms such as fungi and bacteria.

The scientists divided a plot of subtropical land in Jinfoshan, Chongqing in China into six blocks, each containing four test areas. Each area was deliberately contaminated with four different densities of low-density polyethylene fragments: zero, 5, 10 and 15 grams per sq metre.

After leaving the plastic to seep into the soil for 287 days, the researcher collected five samples and counted the species found inside.

At the highest level of plastic contamination, they found a significant decrease of the most common species, oribatid mites (down 15%), and even greater declines of three other arthropods – Diptera (fly) larvae (down 30%), Lepidoptera (moth and butterfly) larvae (down 41%) and Hymenoptera (ants) (down 62%) – in comparison to the control plots. Among nematodes, they found a reduction of 20%.

Although bacteria and fungi were relatively unaffected, the paper concludes “the effects of microplastics strongly cascade through the soil food webs, leading to the modification of microbial functioning with further potential consequences on soil carbon and nutrient cycling”.

Discarded bags, cups, threads and other forms of plastic waste are concentrated more in the earth than the oceans, with similarly dire consequences for the abundance of species that live below the surface a new study finds. @royalsociety

The authors call for further study at different depths and in other environments, but say the message for policymakers and consumers is clear: “We call for a reduction in the use of plastics and to avoid burying plastic wastes in soils, as this may bring adverse ecological consequences on soil communities and biogeochemical cycling in terrestrial ecosystems.”

Toronto debates whether public or companies should pay for industrial pollution