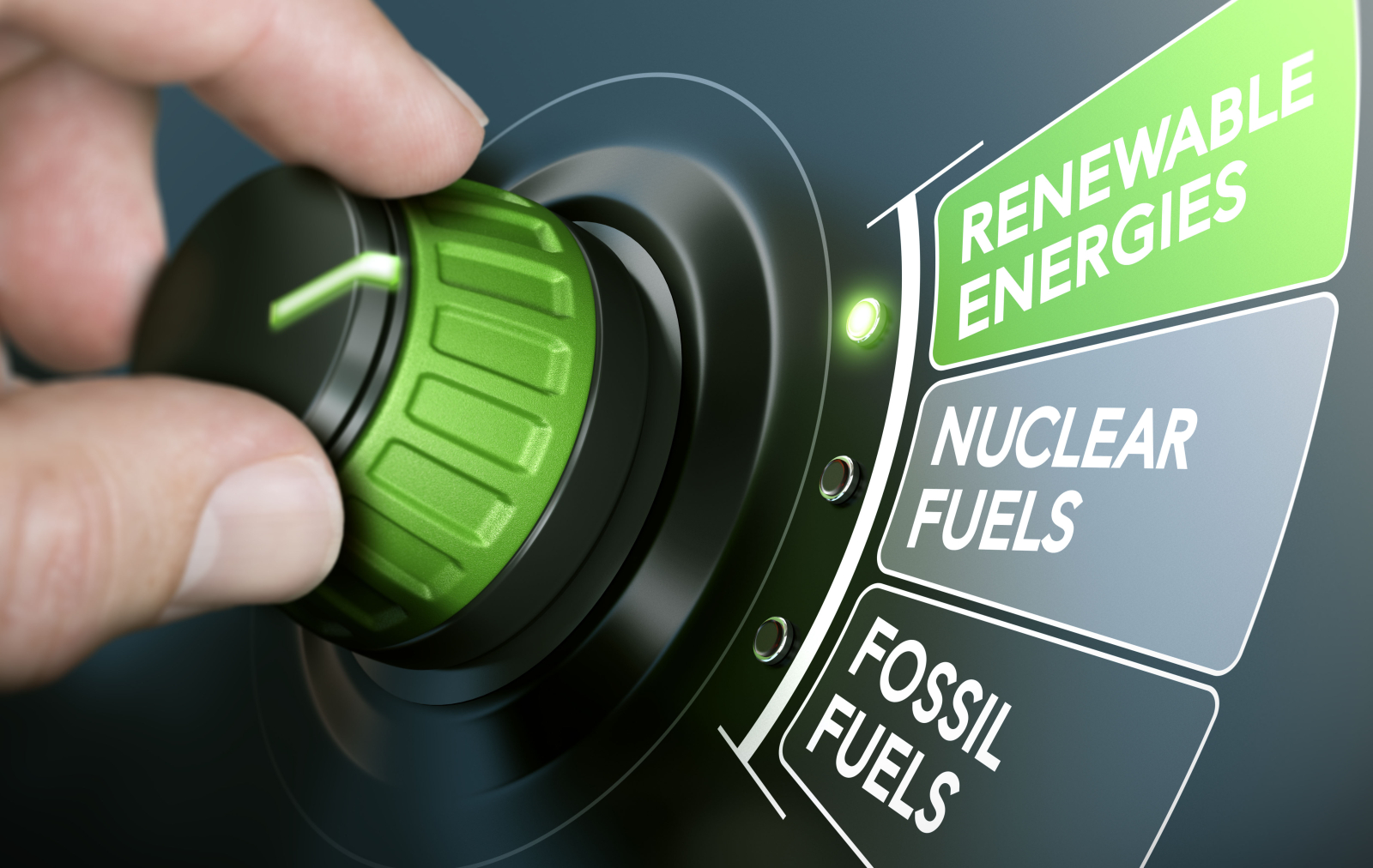 As we look forward to the speech from the throne, there is no shortage of ideas to help with the rebuild. Photo by shutterstock
Previous story

After her swearing in, Finance Minister Chrystia Freeland stated “all Canadians understand that the restart of our economy needs to be green.” While Freeland is correct that Canadians are more supportive than not of this approach, support is far from unanimous.

Recent polling reveals pockets of strong opposition to addressing climate change during this recession. This is to be expected; the single biggest obstacle that prevents Canadians from supporting stronger action on climate change is concern about the economy. Given the uneven and uncertain nature of economic recovery — particularly in energy-producing provinces hit by the one-two punch of the pandemic and low commodity prices — these concerns are likely to remain for some time.

As we look forward to the speech from the throne, there is no shortage of ideas to help with the rebuild. Task forces, commissions, councils and coalitions are popping up across the country, some with explicit mandates to accelerate a green recovery. But many lack a government mandate and pan-Canadian representation or are dedicated to advancing a narrow set of interests. It is an open question whether they can effectively knit together accelerated climate action and economic revitalization and depolarize the conversation to build a more inclusive vision for our economy.

Research from the University of Ottawa’s Positive Energy project due later this month can offer lessons, as leaders shift their focus to longer-term supports for workers and industries reshaped by COVID-19. We examined the Task Force on Just Transition for Canadian Coal Power Workers and Communities, a federally commissioned body that consulted communities affected by the national phase-out of coal-fired electricity. We looked for aspects of the task force’s activities that could help depolarize Canada’s climate and energy dialogue. Along the way, we uncovered some bedrock principles that can help assure workers, communities, and businesses that recovery efforts can be both green and inclusive.

First, meet directly with the people the task force is trying to help. Any initiative seeking to influence policymaking — commissioned or not — should include consultations as part of its mandate. Transitioning away from coal power is an active choice about the type of energy we want powering our society. Accelerating a transition to low-emissions energy involves similar choices. To enact informed and durable changes, communities must perceive the decision-making processes are fair. If you are not a part of the process, you are less likely to believe the process is legitimate. If you don't believe the process is legitimate, you are far less likely to trust the outcomes.

"As we look forward to the speech from the throne, there is no shortage of ideas to help with the rebuild. Task forces, commissions, councils and coalitions are popping up... some with explicit mandates to accelerate a green recovery."

Consultations can offer perspective on the human implications of policy decisions. Outcomes that appear optimal on paper may clash with community values, economic development goals, or even climate targets. This is not a technocratic problem. Lives and livelihoods are on the line; they cannot easily be collapsed into numbers. Task forces should try to hear directly from people and communities, and use their experiences to create a path forward.

Second, it is vital that any task force is viewed as an honest broker, free of bias or partisan influence. It should be a point of emphasis, and is particularly important in regions that do not share the political views of the sitting government. Positive Energy’s survey research has shown that when opinions on climate and energy issues are polarized, it is most often along partisan lines. Fostering nonpartisan conversations can enhance perceptions of legitimacy.

Third, the group doing the consulting should be demographically representative of the people and communities it meets with. Given Canada’s distinct regional cultures, those creating task forces, panels, and commissions should consider whether these bodies resemble the groups on whose behalf they are making recommendations and decisions. This includes geographic representation. Any group looking to make recommendations at the federal level should have representation from across sectors and across Canada, including Indigenous communities. Collaboration with provinces is particularly important. Electricity and natural resources are largely areas of provincial jurisdiction. As we rethink the industries and jobs that can thrive in a carbon-constrained world, these relationships will grow in importance.

The work of the Just Transition Task Force can offer valuable lessons for decision-makers as they try to reboot Canada’s economy. Conversations around long-term recovery, particularly in carbon-intensive sectors, could prove divisive or polarizing. When it comes to fostering a climate of co-operation in a potentially polarized context, policymakers should borrow what worked for the Just Transition Task Force. Recommendations developed in a silo are less likely to be unifying and less likely to survive the long haul. Soliciting broad input from regionally, politically and demographically diverse groups will help produce outcomes that are more robust and politically durable.

This methodology would have

This methodology would have been great, thirty years ago. The sad reality is, we're in a different place now, and until we acknowledge that, our actions, however well intentioned and inclusive, may continue to be a new form of 'kicking the can down the road'.

Globally, oil and gas demand is dropping; in Alberta, optimists still think we can revive it. The sad truth is, we might be able to. War demands a lot of fossil energy. Mega projects gobble it up with gusto. Building dams and nuclear power (of whatever size) are both costly and gluttons for fossil fuel, never mind they are black holes for public dollars and the climate. Jobs for hard hats and harder heads could prevail.

So really, does it matter how inclusive we are, how respectful of difference, how willing to bend over backwards to include the Titans of Tar and their supporters, if we don't have clarity on what the real situation is that we all face on Planet Earth? As long as I've been aware of climate change, the denialists have existed and been well funded. Do we honestly think that is going to change?

In short, we aren't tweaking our way out of this one. We're likely doomed if we go the incrementalist, please everyone road. For sure the radical right wing fringe......many of them armed and determined, aren't buying in.

My question is how we activate the majority who know we're in trouble, because they actually 'get' the science of climate disruption? Seems to me the trouble is the belligerence of the deniers is always met by the gentle timidity of those who know. If that breaks down along partisan lines, perhaps O'Toole having a conversion experience is our only hope in Canada. Not holding my breath.

Amen, Mary. The longer we

Amen, Mary. The longer we dither the more difficult the transition will be. We've already wasted decades. Every day of delay is a small victory for deniers like Jason Kenney.