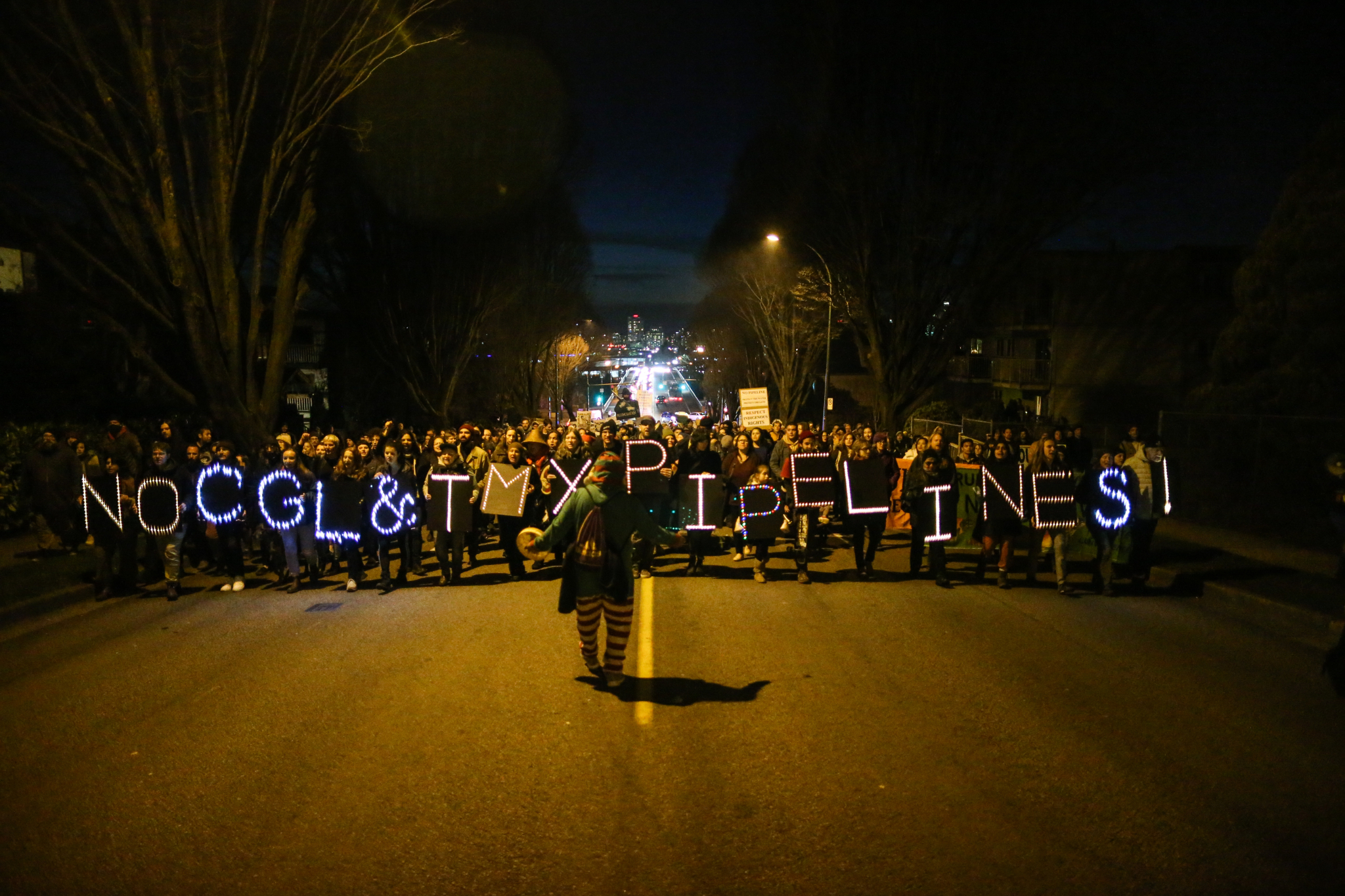 Facebook reinstated hundreds of social media accounts linked to a virtual event protesting the Coastal GasLink pipeline Monday, after suspending them for several days without explanation.

In a statement, Facebook said its team had lifted the suspensions after a review, but did not explain how the incident had happened. For three days, the personal accounts of more than 200 people with posting privileges on Facebook pages belonging to environmental and Indigenous organizations were locked.

“Our systems mistakenly removed these accounts and content,” a company spokesperson said.

The suspension happened Saturday, days before the organizations had planned to host an online day of action asking supporters to call and send messages to U.S. private investment company KKR & Co. Inc., a key backer of Coastal GasLink. The rally, originally scheduled for Monday through a Facebook event, was also in support of members of the Wet’suwet’en Nation who have opposed the pipeline project, which would cut through their unceded traditional territory.

Last week, before the accounts were suspended, the groups had decided to reschedule for Sept. 28, but hadn’t yet updated the Facebook event, said Annie Morgan, an event organizer and member of the Wet’suwet’en Solidarity Team.

“The timing was more than suspect,” said Delee Nikal, who is Wet’suwet’en from the Gidimt'en clan. (A Gidimt’en Facebook page where community members share updates about their efforts to oppose the pipeline was affected by the suspensions.)

“We would like to have transparency in this situation.”

Though Facebook said it had reinstated all account privileges Monday night, several people remained unable to access their accounts, said Valentina Stackl of Greenpeace, one of the organizations affected. Facebook did not immediately respond to questions about why that might be the case.

Facebook pages are typically run by a team of administrators, via their individual personal accounts. The suspensions left administrators of 18 pages representing Indigenous and environmental groups unable to post, use Facebook Messenger or log in, a phenomenon known colloquially as ‘Facebook jail.’

Oftentimes, bans on Facebook are done by the social media platform’s algorithm, with no human involvement, a system that has been known to make mistakes. If someone complains that a post has violated copyright, for example, the company says it may “promptly remove” that content.

“The timing was more than suspect,” said Delee Nikal, who is Wet’suwet’en from the Gidimt'en clan. #bcpoli

In one case this spring, Facebook removed content about hand-making fabric face masks to combat COVID-19 by mistake.

It’s not clear what led to the ban in the case of the Wet’suwet’en support rally. Facebook’s notices to the account holders said they had posted content that “infringes or violates others’ rights or otherwise violates the law,” according to screenshots provided to Canada’s National Observer.

Stackl said when Facebook reinstated the accounts, it told the organizations that it did not suspend them in response to a third-party complaint.

“I find that really hard to believe,” Morgan said, referring to Facebook’s explanation.

Coastal GasLink did not immediately respond to a request for comment.

Nikal pointed to the fact that Facebook has allowed far-right groups to organize on its platform. Last month, The Verge reported that the social media company declined to take action when users complained about a militia group that used Facebook to encourage armed people to go to a Black Lives Matter Protest in Kenosha, Wis. Later, a 17-year-old gunman was arrested for allegedly shooting two people at the march.

“In blocking peaceful protests and actions, while allowing calls for action which resulted in violence and death, Facebook has indicated that they side with the conservatives and alt-right,” Nikal said.