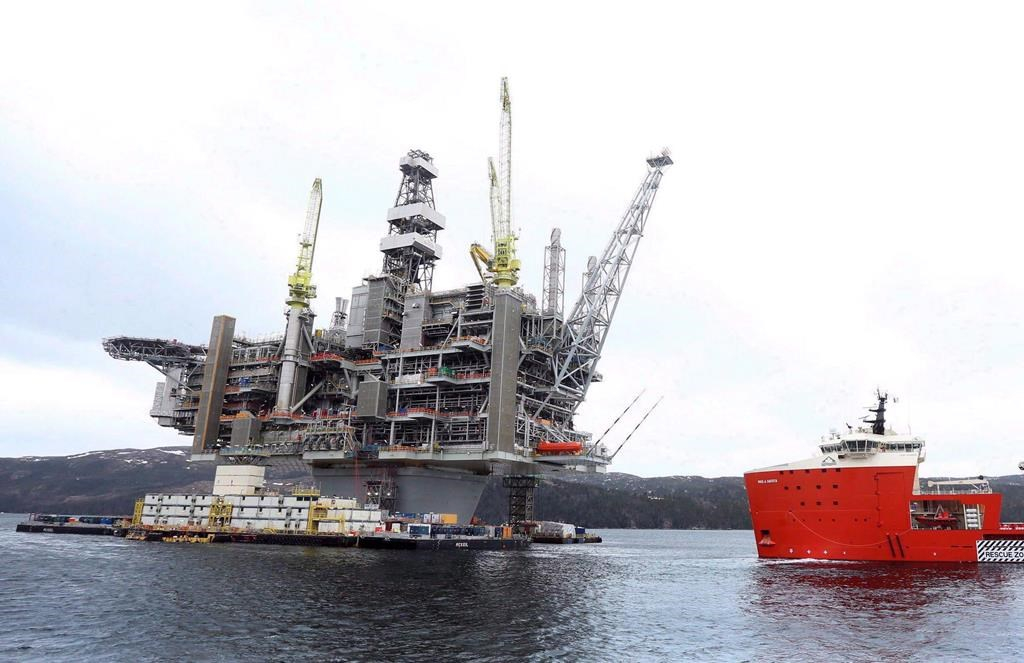 The Canadian government is giving $320 million to Newfoundland and Labrador's struggling offshore oil and gas industry.

Furey said the task force will focus on supporting the industry and on figuring out how to best spend the $320 million from Ottawa.

Husky Energy said Friday in a news release the money is "a first step," but that it won't keep its $2.2 billion West White Rose project moving.

Husky is looking for government investment in the project and announced earlier this month it was reviewing its operations in the province.

This report from The Canadian Press was first published Sept. 25, 2020.