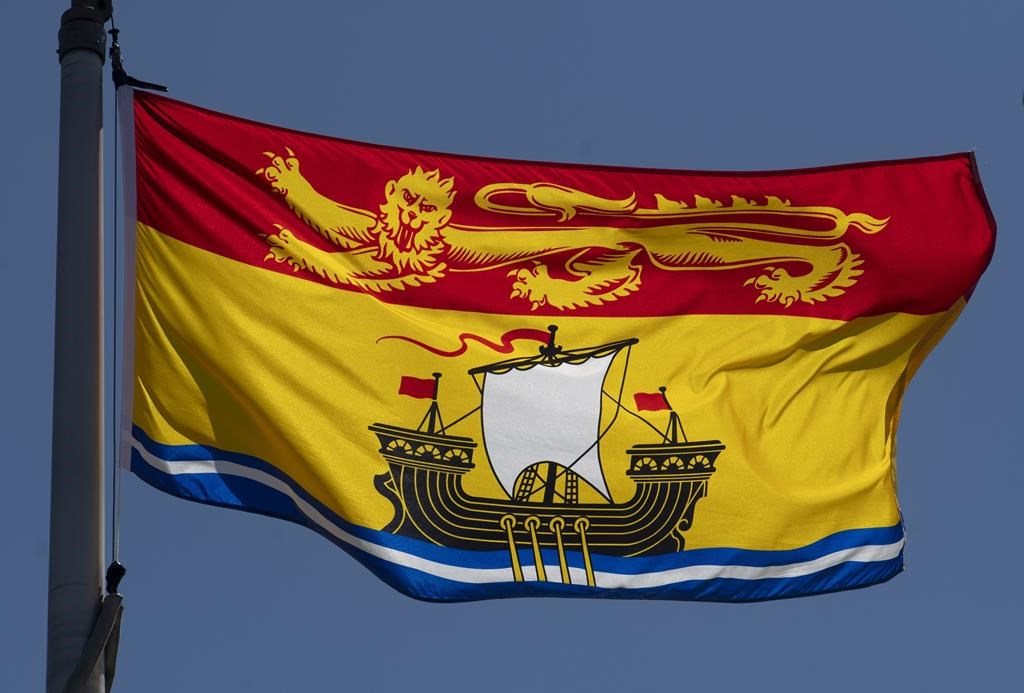 Six First Nations in New Brunswick have filed a lawsuit seeking a declaration of title for their traditional lands, which include much of the western half of the province.

Leaders from the Wolastoqey Nation gathered Monday at St. Anne's Point in Fredericton to announce their claim against the governments of New Brunswick and Canada.

"We are not interested in kicking any regular folks out of their houses or off their farms," Chief Shelley Sabattis of the Welamukotuk First Nation said in a statement.

"But for three centuries, the Crown has been selling off our land, even though they don't own it."

The six chiefs said they are not seeking the return of any land or compensation.

Instead, they said the lawsuit is aimed at winning recognition that the land in question is subject to Aboriginal title. If that status is affirmed by the courts, then the Wolastoqey Nation will have the right to decide how that land is used and who will benefit from those uses.

The group says the Wolastoqey Nation never ceded ownership of its lands, which means the nation's Aboriginal title was never extinguished.

The massive parcel of land mentioned in the lawsuit includes the watershed of the Saint John River and the surrounding area. Wolastoqey means "people of the beautiful river."

Chief Patricia Bernard of the Matawaskiye First Nation said the Wolastoqey Nation signed the Peace and Friendship Treaties with the Crown between 1725 and 1778, but those treaties did not surrender any land.

"Our people have lived on and used these lands since time immemorial," Bernard said in a statement.

"We signed treaties with the Crown agreeing to peace and friendship with settlers, but we never gave the land up. It is still legally ours."

The treaties outlined each party's obligations to the other as conflict ended between the British and the Wolastoqey and their allies. The chiefs said the 1725-26 treaty explicitly acknowledges Wolastoqey title by citing the need for a lawful settlement process if colonists wanted to settle on Wolastoqey lands.

"Unfortunately, the Crown has consistently failed to honour the treaties made with the Wolastoqey," the group said in a statement, adding that the 1725-26 treaty was lost by the Crown until it turned up in an archive in 1983.

The Indigenous group says the Crown violated the treaty by giving Wolastoqey land to colonists in the 1700s and allowing them to extract resources.

Chief Ross Perley of the Neqotkuk First Nation says European settlers have used the land and rivers to generate wealth while Indigenous people have been left to struggle in poverty.

"That’s not what we agreed to in the treaties," Perley said in a statement.

The chiefs said they have attempted to resolve these issues through negotiation, but that approach has failed.

"They have acted as if they have sole jurisdiction over the land, and this is simply legally not the case," said Chief Tim Paul of the Wotstak First Nation. "You cannot give away something that is not yours to give."

A spokeswoman for the provincial Aboriginal Affairs Department said by email that the government "is willing to sit down any time with First Nations leaders and work toward real solutions to the issues facing Indigenous people and communities in New Brunswick." She declined comment on the lawsuit because the matter is before the courts.

This report by The Canadian Press was first published Oct. 5, 2020