Scarcity is the point, says critic of Ford’s back-to-school fail 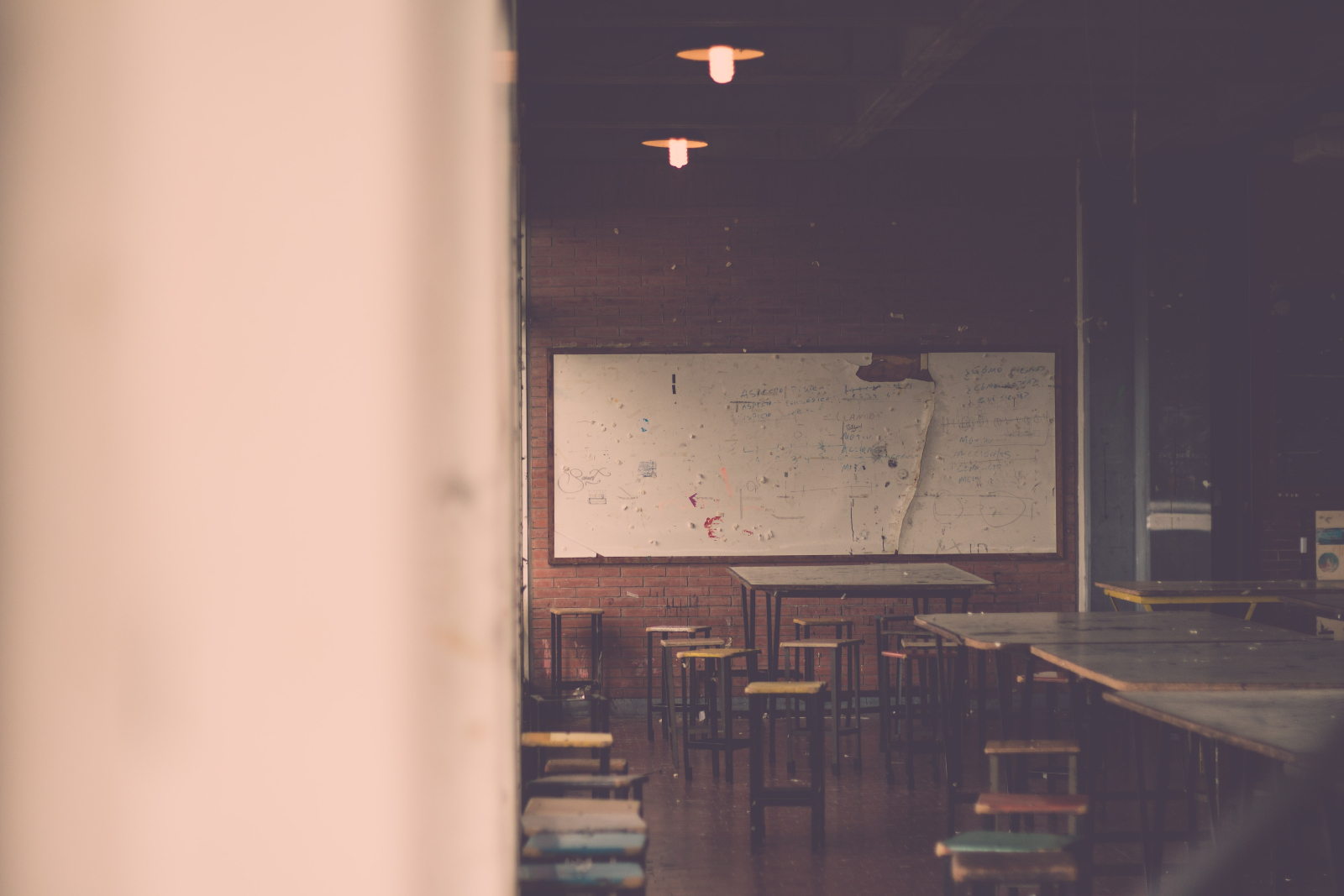 When one harkens back to those halcyon days before COVID-19, remembering the vicious fight over school funding cuts the Ford government wanted to impose helps frame the Progressive Conservatives' response, says one longtime observer of changes to educational funding.

Erika Shaker, an Ottawa-based parent with a high schooler and a child in elementary school, is struggling to navigate the challenge of working and keeping children educated during a pandemic. She's also the national office director at the Canadian Centre for Policy Alternatives and editor of its journal on education, Our Schools/Our Selves.

Shaker says that the reluctance of Ontario’s elected officials to listen to the legitimate concerns of parents and staff, and their failure to plan or provide adequate funding, has meant those who can afford it are retreating from in-class learning, further undermining the system.

“It’s a frustrating thing because society has become increasingly unequal, and as we underfund those social programs and public institutions that can provide a basis from which we should be able to overcome inequality, they are unfortunately reinforcing it,” she said.

“I am very concerned that what we will see is a shoe-horned voucher system or charter system come out of this,” she said, pointing out that parents hiring at-home teachers or tutors and forming “learning pods” with neighbours and friends may, in a future reckoning, want to be paid back from the public purse.

Shaker worries that “the public perception will be ‘I want to be compensated for the private money and the private time I have had to put into maintaining what's normal for my kid.’”

“That's the first step to vouchers,” she said. “Learning pods are a first step to charter schools, the question is whether or not they will receive public funding.”

Both charter schools and voucher programs are much more prominent in schooling in the United States, where they are presented as offering partners choice and flexibility and helping to shrink the size of government.

Charter schools are publicly funded but operationally independent of their school district, while vouchers are government funds redeemable for fees at a school other than the public one a student can attend for free.

Ford and his education minister, Stephen Lecce, have boasted of spending $1.3 billion to reopen schools safely, the most per-pupil of any province, but Shaker's CCPA colleague Ricardo Tranjan has dismantled those calculations in recent blog posts.

“I am very concerned that what we will see is a shoe-horned voucher system or charter system come out of this,” says @ErikaShaker, national office director of the Canadian Centre for Policy Alternatives.

When the province's tally was still at $882 million, or “nearly $900 million,” it was counting $496 million in unlocked reserves that, in fact, amounted to only $153 million of new money, Tranjan pointed out in late August. Those reserve funds held by school boards could have been earmarked for other projects that would no longer get that money, Shaker noted.

She said the Ford government is taking advantage of the fact that more fortunate schools can pass a proverbial hat among parents and raise $20,000 in a night, but others cannot, and now is a time to push for that to be fixed.

“We can talk about the need for equitable funding, we can talk about how fundraising makes it worse, but when it is your kid and your kid's classroom and your neighbourhood school, parents will line up to do what they can,” she said.

So by failing to plan, has the provincial government planned to fail?

“I think there are a fair number of parents who might think that’s precisely what’s happened,” she added. “Because so much of this was predictable.

“What has been intentional is the reluctance to fund the recovery adequately,” Shaker said, adding that it was depressing to see so much of what was on the bargaining table just before COVID-19 interrupted intermittent strike action turning up in pandemic response measures.

Teachers in Ontario schools — elementary and secondary — were striking almost weekly in February and March in a protracted fight over the government’s push for a new collective agreement to include mandatory online learning for high schoolers and enlarged elementary class sizes.

They had broad support from parents and students who joined their picket lines, Shaker said. “And then the shutdown happened.”

The four big unions were quick to call off the withdrawal of service that had been one of their main weapons in negotiations, and all had signed collective agreements by May that kept class sizes steady and meant two mandatory online courses for high schoolers.

like all good power seekers for the powerful , Doug and the Destroyer's gang of enablers for the corporate class were not going to let a crisis go to waste! and of course they claim to be "leaving no stone unturned" in fighting to "help the little guy". while they savage public health and education and turn public money over to private for profit corporations.
we need to be in the streets surrounding their offices and homes

Perhaps what's needed is for

Perhaps what's needed is for public education to be public education: get the third-party providers of "extras", the corporate "donations" (in exchange for product placements or logos), and the "community group" fundraising out of school. Not to mention the McDonald's and Pizza Party fundraisers for "charities."
I've no problem with after-school "Red Cross Clubs," etc., as long as their fundraising is out of school, and doesn't enter into schools. There are better ways of "teaching charity" than "charity" that lines one's own pockets.