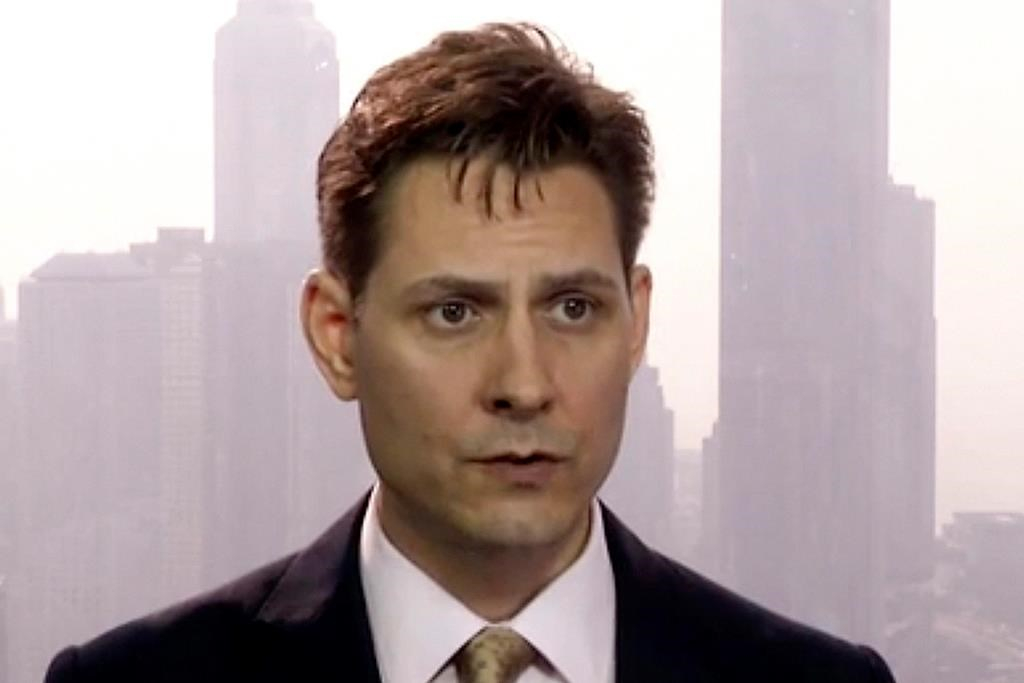 In this file image made from March 28, 2018, video, Michael Kovrig, an adviser with the International Crisis Group, a Brussels-based non-governmental organization, speaks during an interview in Hong Kong. File photo by The Associated Press
Previous story
Next story

The president of a prominent think tank used a high-level U.N. Security Council meeting Tuesday to appeal for the release of former Canadian diplomat Michael Kovrig, who has been held by Beijing for nearly two years as part of a diplomatic dispute with Canada.

At the end of his briefing on security in the Persian Gulf, International Crisis Group president Robert Malley told the council meeting attended by China’s foreign minister that his organization strives to be “an impartial conflict-resolution organization,” and its staff tries to understand the perspectives of all parties.

“That’s what our colleague Michael Kovrig was doing in his work on China’s foreign policy,” Malley said.

Kovrig is the International Crisis Group's senior adviser on northeast Asia. He and fellow Canadian Michael Spavor were arrested separately nearly two years ago in apparent retaliation for Canadian authorities having detained Huawei executive Meng Wanzhou, who was wanted in the U.S. on fraud charges.

Meng, who has denied any wrongdoing, is now facing possible extradition to the U.S. while Chinese authorities have indicted the two Michaels on what many observers believe are trumped-up spying charges.

Malley said it wasn’t the time or place to discuss the former Canadian diplomat's case, “but I cannot conclude without appealing to the Chinese authorities, if they are listening, to understand the mission he was pursuing, end his almost two-year detention, allow him at long last to be reunited with his loved ones and continue his work toward a more peaceful world.”

The participants at the virtual council meeting were shown on the screen, and when Chinese Foreign Minister Wang Yi heard China mentioned he looked up and paid attention. But Wang made no mention of Kovrig in his own speech to the council.

“He is not only a member of the International Crisis Group, but a former colleague of ours, a former diplomat,” Heusgen said.

Kovrig served for a time as a Canadian diplomat at the UN in New York.

The president of a prominent think tank used a high-level U.N. Security Council meeting on Tuesday, October 20, 2020, to appeal for the release of former Canadian diplomat Michael Kovrig.

Canada has repeatedly called for China to release Kovrig and Spavor, whose access to Canadian consular officials has been limited and who are reportedly being kept in cells where the lights are never turned off.

China has denied the two Canadians are being arbitrarily detained in response to Canada’s arrest of Meng. A Chinese foreign ministry spokesman this month said Kovrig and Spavor were “suspected of engaging in activities that endanger China’s national security.”

Yet despite its disavowals of any connection, Beijing has repeatedly tied the detentions to the arrest of Meng, Huawei’s chief financial officer and the daughter of the company’s founder. The U.S. is seeking her extradition on fraud charges and the case is before Canadian courts.