Why should young people care about Ontario’s 2020 budget? 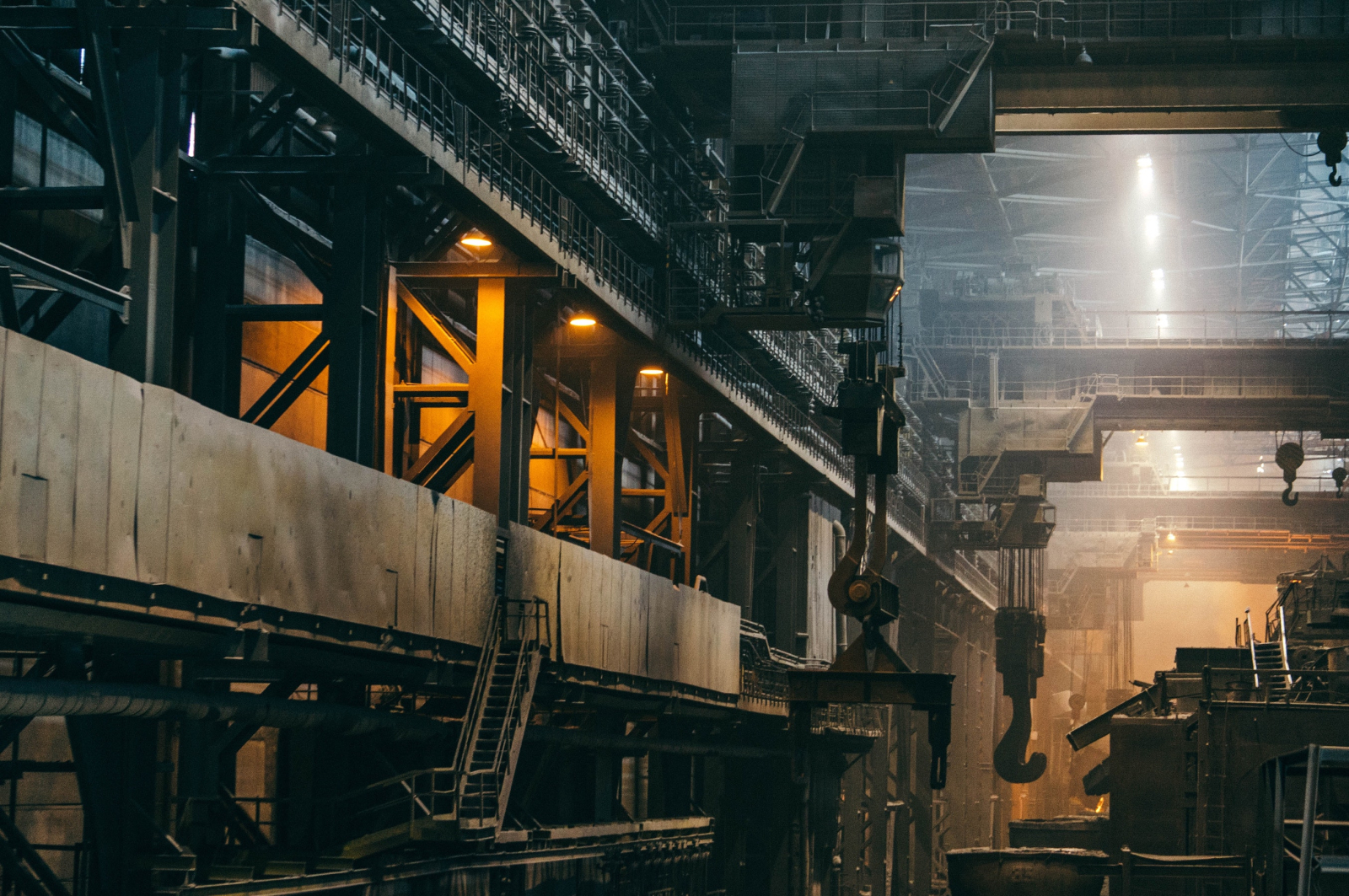 The Ford government's plan for young people and work relies on bolstering the trades and other blue-collar jobs. Photo by Ant Rozetsky on Unsplash
Previous story
Next story

There wasn’t much relief for university students in the provincial budget unveiled on Thursday, with the Ontario government of Premier Doug Ford more focused on young people looking to get into the trades.

The delayed budget for 2020-21 featured tax relief and promises of lower electricity bills for business in an update to government spending plans also meant to protect people from COVID-19, support them and their livelihoods and start to recover from the pandemic.

Recalling the promise Ford made in March to do whatever it takes to get Ontario through the crisis, Finance Minister Rod Phillips said “this promise has not changed, and it will not change.”

Post-secondary students have been calling for the province to extend a temporary deferral of loans due under the Ontario Student Assistance Program (OSAP), which expired at the end of September, but there was no hint of that in the fiscal plan.

The government will instead expand the loan program to those enrolled in approved micro-credential programs. It is spending almost $60 million over three years to boost the use of the bite-sized education modules, which grant workers specific certifications, as it tries to match workers to the types of jobs industries think they’ll need.

Younger people have been the slowest to regain jobs lost in the early months of the pandemic, and those in and around Toronto and Ottawa again likely bore the brunt of last month’s renewed restrictions for hospitality and other work they often do.

Monthly federal jobs data released on Oct. 9 showed that Canadian youth employment was still 10 per cent below where it was in February, despite 62,000 more young women and 66,000 more young men working.

The provincial budget said it would help tourism and hospitality workers and other industries hit hard by job loss with training and job opportunities, offering $180.5 million over three years for career development.

And it provided another $60 million over three years for the province’s Black Youth Action Plan, double an existing budget that was set to expire.

There wasn’t much relief for university students in the provincial budget unveiled on Thursday. #onpoli

The budget comes months late, after the one almost ready to be presented to the legislature back in March was entirely subsumed by the COVID-19 pandemic.

Ottawa created a specific relief payment for students earlier in the pandemic but did not renew or replace it when emergency worker benefits were turned to several types of recovery payments.

The strain of dealing with the long-running effects of the pandemic put particular stress on two of the biggest parts of society the province is in charge of funding and operating: health care and education.

Critics say they have underspent on the pandemic-related needs for both, leading to backlogged results from an insufficient number of tests and unsafe classrooms.

It is planning to spend $45 billion over three years in pandemic-related response, an update to the $30-billion price tag it affixed to it in August.

Post-secondary spending is likely to tick steadily higher in the outlook, hitting $11.2 billion by 2022-23.

The budget acknowledges the “sober truth that we will be facing this pandemic for some time” and that Ontario stands at a pivotal point.

It pointed to significant uncertainty in the outlook, however, noting that private-sector economists had a 2.4 percentage point spread in their 2020 GDP forecasts, more than three times the average spread between 2004 and 2019 and double that in 2009, in the wake of the global financial crisis.