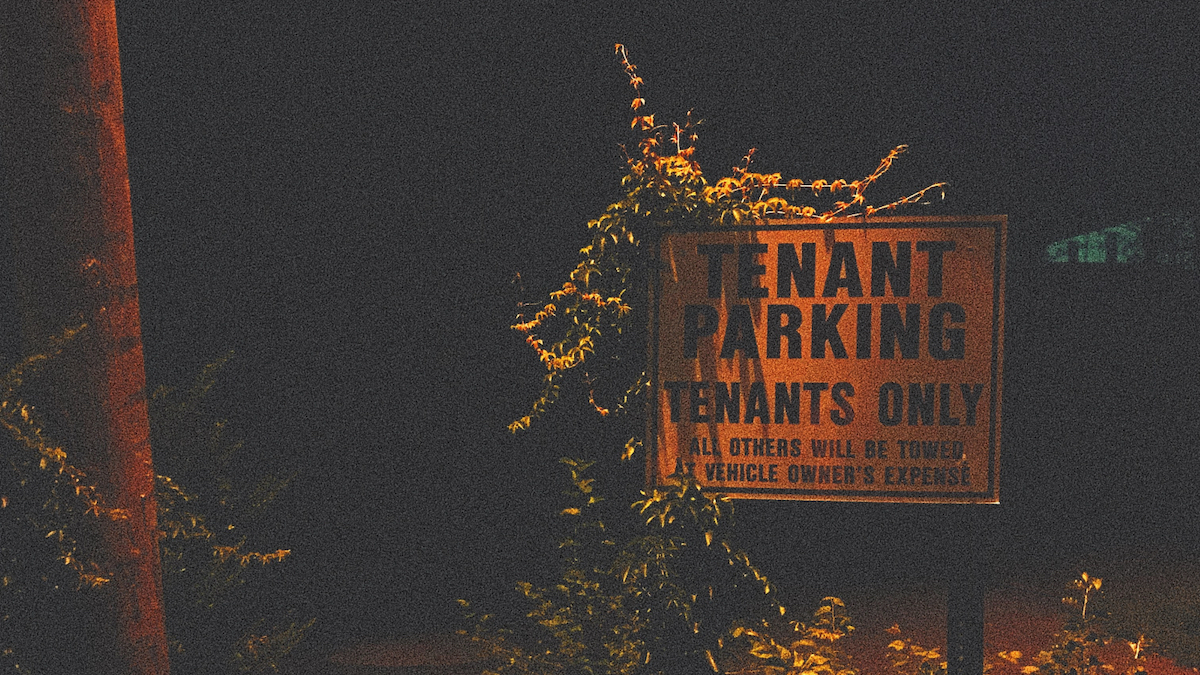 Tenants in Ontario face a heightened risk of eviction since COVID-19. Photo by Whicdhemein One via Pexels
Previous story
Next story

Thousands of Ontario’s renters are at risk of imminent eviction as winter looms and COVID-19 cases climb, legal experts warn, as chaotic virtual hearings and new rules hurt the most vulnerable.

Tracy Heffernan is the director of the province’s tenant duty counsel program, run by the Advocacy Centre for Tenants Ontario.

Tenant duty counsel are legal aid workers who provide counsel to those who are “so marginalized by poverty, language barriers, mental health issues, physical health barriers and low literacy that they often do not even make it to a legal clinic,” she said.

The group, and scores of legal clinics from across the Greater Toronto Area and the province, are calling on Premier Doug Ford's government to reinstate a moratorium on evictions it put in place in the early days of the pandemic response, and then lifted in August.

About 23 per cent of all renters in Ontario in 2016 were aged 25 to 34, according to a landlord group, with another seven per cent younger than 25.

The advocates say the current state of disorder and disrepair in the quasi-judicial tribunal system — what Heffernan calls “a slap-dash solution” lagging behind the province’s judicial system in dealing with COVID-19 — is exacerbating discrimination as administrators try to churn through a mountain of backlogged cases.

"If these tenants manage to make it to their hearing, they frequently arrive with no idea as to why they are there," Heffernan said at an online press conference, with a chorus of tenancy lawyers also in attendance echoing examples of inequitable access to housing justice.

They say clients cannot access an online chat room to privately discuss their case with their lawyer during their hearing, counsel struggle to access legal documents and get extremely limited time to advise, mediators are nowhere to be found and multiple hearing blocks are stacked, severely limiting the number of cases they can attend.

A spokesperson for Tribunals Ontario did not respond after business hours on Wednesday to questions about whether it is rushing through a heavy schedule of eviction hearings.

Since the resumption of proceedings, a theme of tenants not receiving notices of hearing had emerged, the advocates said, with some decisions made on an uncontested basis.

Ontario's @TenantAdvocacy says tenancy tribunal is in a state of disorder and disrepair, what its executive director calls “a slap-dash solution” lagging behind the province’s judicial system in dealing with COVID-19.

“I've seen tenant households shocked to find orders for their eviction in the mail when they had anticipated receiving a notice of hearing,” said Stephanie Cox, a lawyer with the Hamilton Community Legal Clinic.

They can then find themselves with 14 days to vacate in a city with a five- to seven-year waiting list for affordable housing.

“As a housing lawyer, I've witnessed the debilitating stress, the turmoil and the unravelling of lives because of a loss of housing or its looming threat,” said Cox, who has handed clients facing eviction or dealing with homelessness bus tickets out of town for help, or talked them through suicidal ideation.

Kimberley Weaver, from the Peterborough Community Legal Centre, said one tenant recently called into a hearing from their car parked in an apartment block parking lot, the only place they know with a solid Wi-Fi connection and a modicum of privacy.

Monique Woolnough at the Sudbury Community Legal Clinic said she was given only 15 minutes to talk to a client facing eviction based on alleged violence before his hearing.

It took her 10 of those minutes to get the 80 pages of legal documents from the landlord, and only got through to her client via his borrowed phone on spotty Wi-Fi with five minutes remaining, learning the situation was complicated by his mental health. She was denied an extension, despite the threat to his human rights as codified in provincial law.

“The board member eventually rescheduled the hearing to allow the landlord more time to properly prepare,” Woolnough dryly noted.

The five staff at the Sudbury clinic one day recently faced a schedule of 16 tenancy hearings at 9 a.m., 11 more at 11 a.m. and 16 more at 2:15 p.m., she said, noting a dramatic increase in hearings scheduled since mid-October.

The low-income tenants they serve are mostly Indigenous, new immigrants, disabled people or single parents who are “relying on criminally low social assistance or poverty wages,” for whom losing their home is “as serious a matter as can be imagined,” she said.

Just over 2,900 hearings were on the tribunal’s docket in October, almost all filed by landlords and mostly related to non-payment of rent, ACTO said. Most were from applications filed before the March 16 lockdown, but the board is also turning to fresh claims.

“The Landlord and Tenant Board has failed, apart from a few administrative details, to address any of these issues,” ACTO’s Heffernan said. “If anything, the board has indicated their complete and utter lack of concern.”