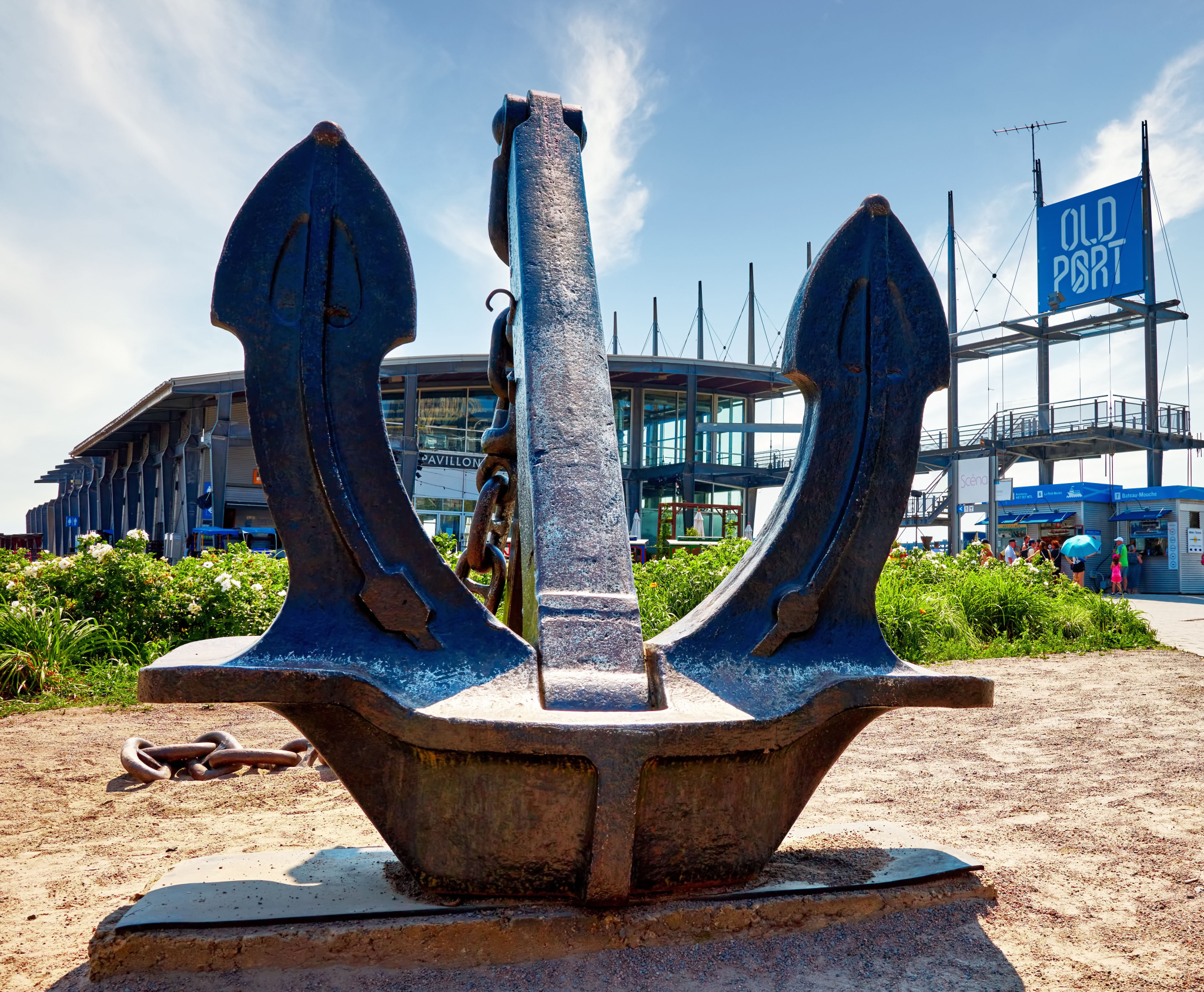 The lack of "fiscal anchor" in the federal economic statement may actually be a good thing, Sen. Rosa Galvez says. Photo by Shutterstock
Previous story
Next story

As a response to the fiscal update provided by Minister Chrystia Freeland, many, including my current and former colleagues, have railed that without fiscal anchors, the federal ship is drifting.

Indeed, the government further delayed outlining a long-term fiscal anchor until the economy stabilizes. This is a stark refusal to anchor the economic response to, and recovery from, COVID-19 in the traditional relationship between debt and GDP, although it did propose guardrails for its recovery stimulus in an effort to weather the storm and sail to a safer, greener, more inclusive future.

Many fiscal conservatives worry about the $100-billion recovery stimulus announcement aimed to specifically set the coming recovery in a greener and fairer direction. According to former senator André Pratte, “(It) is important to understand that this spending does not have as its only target the protection of Canadians from the immediate effects of the pandemic,” and he questions whether we can “even afford these new expenditures before the path has been drawn towards a balanced budget.”

Such myopic reactions show a fundamental misunderstanding of the dynamics of the biosphere and long-term economic resilience. Indeed, the arrival of this deadly virus is a symptom of environmental degradation and climatic upheavals rather than an unrelated event. The pandemic has also exposed the flaws in a system where we exploit the planet's finite natural resources with an illogical expectation of endless growth and where governments too often subsidize environmental destruction by supporting polluting industries and businesses.

The unbridled growth of the economy is the main cause of the destabilization of ecosystems, which spreads zoonotic diseases like COVID-19 and the flatlining of living conditions for a good part of Earth’s inhabitants. A blind return to this kind of growth would only make our problems worse.

Considering the colossal costs incurred from climate change, this crisis is without a doubt the worst debt we can leave to future generations, and it still does not appear in any of our current budgetary tools. How, in this context, can we dare to speak of balancing budgets without showing willful blindness?

Far from being merely “expenditures,” the fiscal update presents investments in the recovery as a “down payment” for a greener and more inclusive future Canada. It shows a strong understanding of underlying causes of multiple crises we face and a vision to transform the economy, even if the much-needed details on how it must walk the talk are still lacking.

Thankfully, ideas abound. One example, among others, put forward by Corporate Knights estimates that public investments of $109 billion would lead to nearly $700 billion in private investments and will ultimately contribute more than $1.5 trillion to GDP. In other words, an investment of $20 in public funds today could contribute up to $307.85 to GDP by 2030, in addition to the many co-benefits associated with better human and ecosystem health.

Moreover, rather than bringing the spectre of austerity out of the closet, why not aim for progressive tax measures as the update hints at? As detailed in my white paper on the subject, a range of measures targeting huge fortunes, undue corporate profits and tax avoidance alone could — in three years — cover all the direct federal support provided to address the COVID-19 crisis to date.

The future economic well-being of the country can no longer rest on truncated concepts of debt that are divorced from our ecological reality or on oversimplified and outdated indicators, such as the debt-GDP ratio, which ignore several well-being factors like quality jobs, health, housing, education, environment, satisfaction with living standards, security and participation in democracy.

"The fiscal update ... shows a strong understanding of underlying causes of multiple crises we face and a vision to transform the economy even if the much-needed details on how it must walk the talk are still lacking," says @SenRosaGalvez. #cdnpoli

In the meantime, the lack of “fiscal anchors” may not be a sign of a drifting ship, but perhaps a refreshing recognition that in the face of a tsunami, the ship safety lies in deep waters, and not anchored in a harbour where they would only ultimately contribute to the devastation.

No doubt we will face hell and high water.

The future economic well-being of the country can no longer rest on truncated concepts of debt that are divorced from our ecological reality. Neither can we rely on oversimplified and outdated indicators, such as the debt-GDP ratio, which ignore several well-being factors like quality jobs, health, housing, education, environment, satisfaction with living standards, security and participation in democracy.

Editor's note: The opinion was initially a response to André Pratte's text, “A ship adrift — Clear 'fiscal anchors' are a must in Ottawa's next budget update,” published on Nov. 27.

Fiscal update shows times of crisis need to be met with resilience, ambition