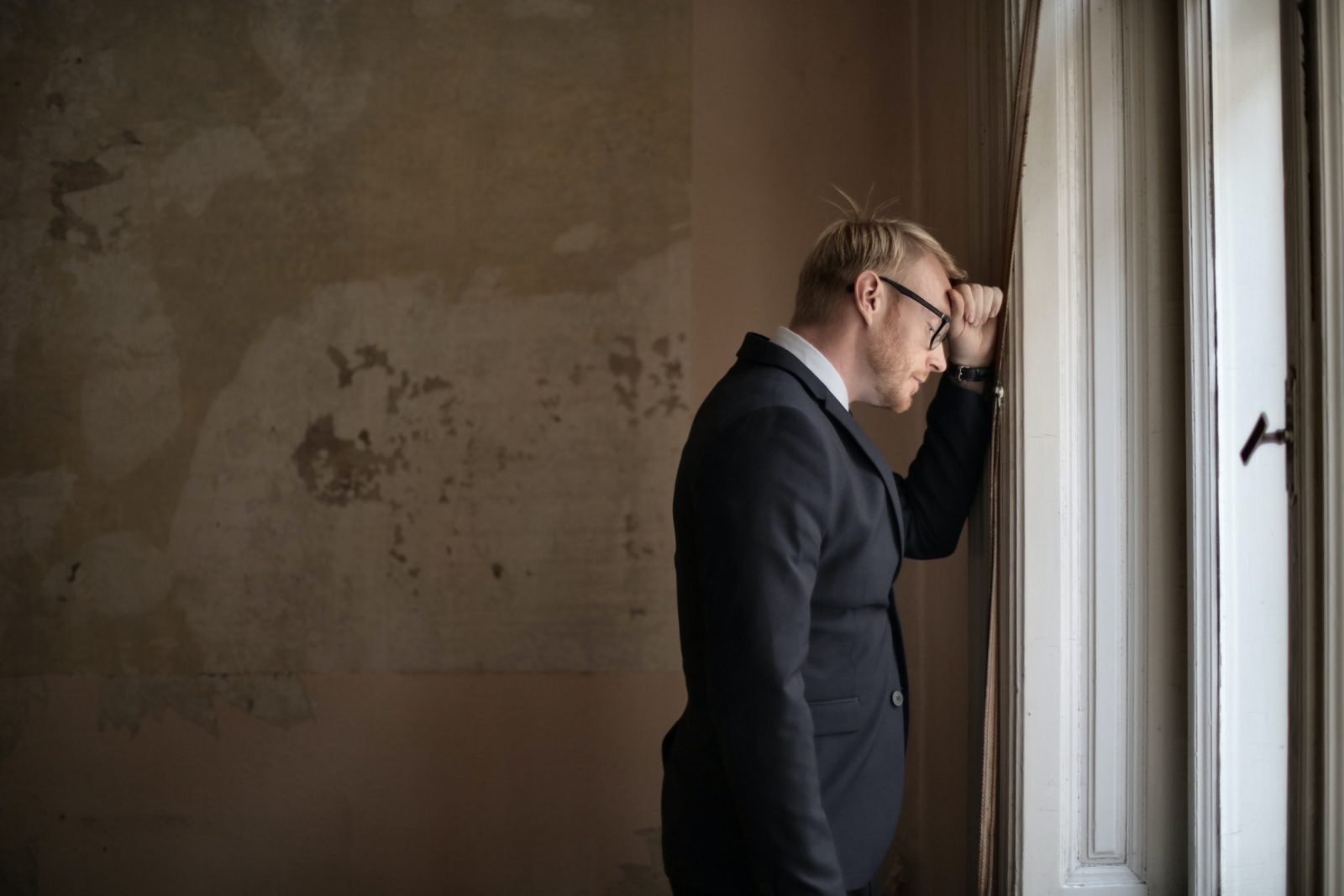 By the time Stephanie Cox turned to a Hamilton divisional court earlier this month to protect her client from imminent eviction, she says she'd tried and failed 28 times to deliver a legal document to Ontario's Landlord and Tenant Board (LTB).

With barely more than a week to appeal the decision and little hope of reaching the board in time, the legal clinic lawyer bypassed the tenancy tribunal's review process and went to court. Within 36 hours, she'd won a stay, allowing her client to remain in her home.

Elsewhere, in Sault Ste. Marie, Maija Laitinen was preparing for divisional court after she says the tenancy tribunal refused to acknowledge a review request on a stale eviction order. Laitinen, executive director of the Algoma Community Legal Clinic, also says the LTB wasn't getting to its pile of incoming faxes fast enough to call off the sheriff or consider the appeal.

While preparing that appeal filing, Laitinen's office also helped the tenant reach a deal with their landlord, allowing for the entire case to be set aside.

Across the province, a growing distrust in the LTB’s processes means legal clinic lawyers are increasingly turning to the courts to handle urgent eviction matters amid a second wave of COVID-19 infections, according to multiple lawyers who spoke to National Observer, including Cox and Laitinen.

The LTB tribunal is one of several quasi-judicial provincial bodies designed to keep tenancy, employment and other seemingly less serious disputes out of the courts. But advocates say its online version, which was set up after the March-to-July moratorium on eviction proceedings, has been sclerotic and unjust, with notices and requests going missing or never arriving in both directions.

“The way they’ve designed the proceedings, they are set up to fail,” Cox said in a phone interview.

In response to queries from National Observer, a Tribunals Ontario spokesperson said the body strives for fairness but that in-person service remains closed, adding that the LTB stacked hearing schedules earlier to clear its backlog but was working to refine the process.

The Tribunals Ontario spokesperson also said adjudicators are free to issue orders in a case if someone involved is absent. The body says it does not track hearing outcomes and eviction orders.

Amid a growing distrust in the Ontario tenancy tribunal's processes, some legal clinic lawyers say they have turned to the courts to handle urgent eviction matters amid a second wave of COVID-19 infections.

Earlier this week, the provincial legislature passed NDP MPP Suze Morrison’s motion calling for an immediate ban on residential evictions. But Premier Doug Ford has so far been silent on whether he’ll implement the request to hold off on evictions until the province enters a “post-pandemic recovery period.”

Neither Ford's office nor the office of the housing minister responded to National Observer's requests for comment on the troubles at the tribunals and the growing calls for a halt to eviction hearings.

The way the tribunal has operated since it shuttered buildings and made virtual hearings standard has posed challenges, advocates say.

“It’s honestly like a Kafka novel when you’re going through it,” Laitinen said. “The Landlord and Tenant Board is so broken. It’s taking so long for them to determine matters, and it is taking so long for tenants to even bring a request that parties are left to resolve things on their own without recourse to this adjudicative body. It's not serving any function, really.”

The lawyers point to a number of serious problems with the new system. Even though the hearings are being held digitally, the LTB will not accept online payment for a review fee. And faxes are piling up in offices because most staff are working from home.

“The reason why we’re not getting any kind of response for the tribunal is nobody is there,” said Susan Campbell, a legal clinic lawyer in Muskoka Parry Sound who went to court this week following a colleague’s fruitless month-long attempt to file an LTB review request.

During proceedings, tenants from across the province are shepherded into virtual hearing rooms, where adjudicators work through a docket of claims that lawyers like Cox and Laitinen say are mostly for evictions. Meanwhile, legal clinic lawyers from various regional teams announce themselves at the start of a block of proceedings and tenants seeking help must publicly share contact information so they can connect offline.

According to Cox, the tribunals have left it to legal clinics already operating on shoestring budgets to provide physical locations for tenants who don’t have the phone minutes or computer hardware to join virtual hearings, while tribunal offices remain shuttered for all but emergency in-person hearings.

Tenants who get disconnected or fail to rejoin these hearings after they are sent off to mediate with their landlord have had their cases treated as though they failed to show up at an in-person hearing, resulting in eviction orders, multiple lawyers told Canada's National Observer.

When asked how the system might be adjusted to improve its accessibility, Campbell said: “There’s a really simple solution; they should have people at the Landlord and Tenant Board at the counters.”

When it comes to the case Cox took to court earlier this month, the legal clinic lawyer says she'd do it again.

"The remedies tenants need require urgent attention given that the rights they engage pertain to their most basic needs of human survival," she said.