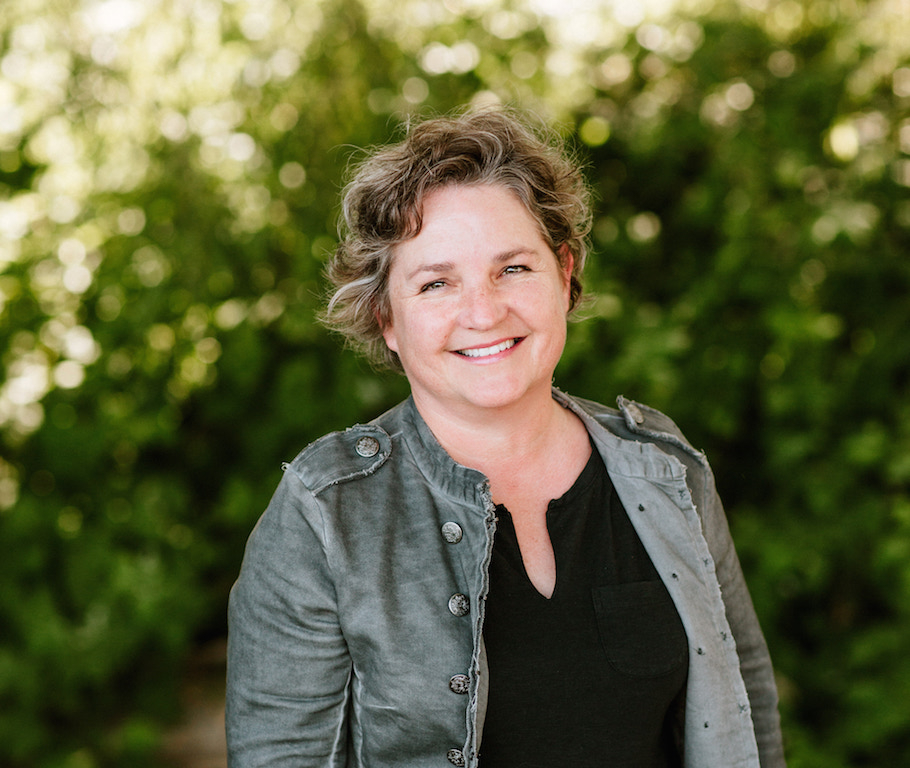 An international aquaculture company has launched a trial of a new salmon farm containment system expected to drastically reduce the exchange of sea lice between wild and farmed fish.

Cermaq Canada has stocked close to half a million Atlantic salmon smolts in a new semi-closed containment system (SCCS) in Millar Channel on the west coast of Vancouver Island. It is the first time the technology has been tested in Canadian waters.

If the technology is successful, it might allay some concerns of aquaculture critics about the dangerous decline in wild salmon stocks on the B.C. coast.

The SCCS is a water-pressurized bag made out of a flexible, durable polymer material that surrounds the traditional net pen system — creating a barrier between the farmed fish and the open ocean.

One aim of the new technology is to keep those pathogens from entering the system by drawing in seawater from deeper depths (between 22 and 27 metres) where algae and sea lice are less likely to be, Sams said.

The system also greatly reduces the interaction between farmed and wild salmon, which, in turn, reduces the transfer of other pathogens between the two populations, she said.

“Our fish enter the ocean environment free from disease and pass through several rounds of vaccination and health monitoring before being sent to an ocean farm,” Sams said.

“I won’t dismiss it out of hand by a long shot, but nor do I think it’s a panacea that is ready to be rolled out and everything about the industry can stay the same,” says the David Suzuki Foundation's Jay Ritchlin on a new salmon farm technology.

Farmed fish do encounter naturally occurring diseases, parasites and other organisms once placed in seawater, but Cermaq trials of the technology in Norway showed minimal introduction of such pathogens into the system, she said.

Additionally, the tarpaulin bag prevents wild fish from getting trapped in the pens, and keeps seals and sea lions out, preventing risk to the animals and damage to farm nets and fish, according to a Cermaq fact sheet.

Organic waste, such as food remains and fish feces, leave the system into the ocean through an exit at the bottom of the polymer bag.

The website of the company that produced the system for Cermaq, FiiZK, states the technology allows sludge to be collected and pumped to another location or filtered.

However, Cermaq Canada wasn’t able to clarify if the waste collection technology was being used with the system in its B.C. trial before publication deadline.

The cost of the new technology is up to five times more than traditional salmon farm systems.

The system is one of four that the Canadian government is examining as it develops its 2025 plan to transition away from open-net pen salmon farms on the Pacific coast.

“I don't think there's a magic bullet to this situation other than getting those farms out of the way of juvenile salmon and vulnerable salmon populations,” Ritchlin said

Potential success with the technology is some ways off, he said, adding Discovery Islands fish farms along wild salmon migration routes are of immediate concern.

Federal Fisheries Minister Bernadette Jordan is expected to decide whether to renew salmon farm licences in the Discovery Islands sometime this month.

Any advances in aquaculture technology are a positive step, but there are still unknowns associated with the SCCS, Ritchlin said.

“The technology has potential, but the treatment and the collection of waste — and any evidence around the concentration of bacteria and virus diseases around the tank­ — is still something we don't know anything about,” he said.

“I won’t dismiss it out of hand by a long shot … but nor do I think it’s a panacea that is ready to be rolled out and everything about the industry can stay the same.”

The intensive "farming" of

The intensive "farming" of animal protein - from its earliest inception has irrevocably altered humanity's response to the natural world - i.e. growing disregard/disrespect for wild, natural life. We now take for granted our access, one might say our "right" to the exploitation of animals and our dismissal of the "right" of animals to exist in the wild, on their own terms.

This is a fundamental distortion of the web of life on this planet. A distortion that has led to the un-natural supremacy of the human species. It will be our downfall.

Wait a minute. Problem is

Solution is for fish farmers to draw fresh water from deep below the surface ... presumably so they can keep their own stock in waters with relatively few lice.

But how, pray tell, is it supposed to reduce the problems for wild salmon?

It's good that we put our best scientific and engineering minds to work solving the right problems, eh?