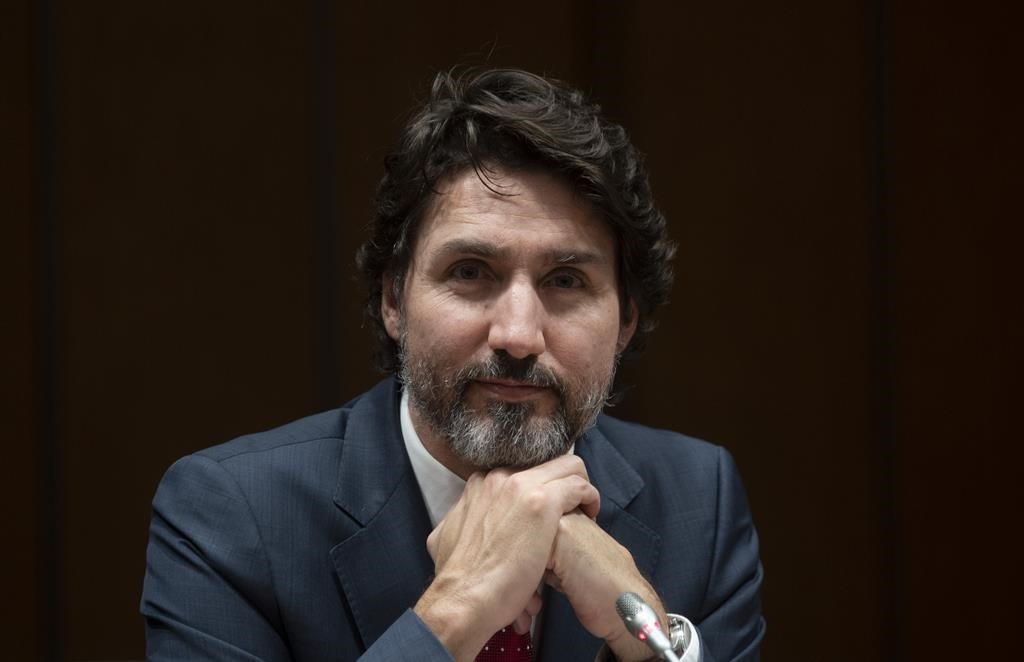 Marie Christian recalls the confusion that reigned as the young people she works with tried to navigate government aid at the onset of the pandemic.

The program director for Voices: Manitoba's Youth in Care Network, works with those aged 12 to 30 who are or have been in foster care. Many who aged out of care lost their part-time jobs during the first wave of COVID-19.

They were encouraged to apply for the Canada Emergency Response Benefit when the $500-a-week income support was rolled out amid historic job losses this spring. And many did.

"Not only did it help them to provide food and keep a roof over their head for themselves, and maybe for their young family, it just helped them to catch up a little bit, maybe pay off a little bit more of that hydro bill to make sure that their lights can stay on."

They are now among the 441,000 people who have received letters from the Canada Revenue Agency questioning their eligibility for the CERB, and warning they may owe back some of the payments.

Groups that support them are warning repayment efforts could lead many to become homeless, and asking the government to grant amnesty for any of these youth who received the CERB.

"You would receive amnesty from repayment as a measure of recognizing your particular vulnerability," said Rachel Gouin, executive director of the Child Welfare League of Canada.

"It should not be that hard."

Faced with the issue, Prime Minister Justin Trudeau said the government didn't give aid to vulnerable people to pay the bills through the pandemic "to then claw it back afterwards."

"We need to have a system that goes after people who are deliberately trying to defraud the system," he said in an interview with The Canadian Press. "But people who received money that they needed, or made good-faith mistakes about the application, should not worry about it."

The letters have created a groundswell of anxiety as the Canada Revenue Agency questions whether some of the nearly nine million CERB recipients met eligibility rules for the payments.

The government has always said it would check afterward on eligibility and recoup wrongful payments.

While self-employed people have received much attention over a dispute about eligibility, letters have also gone to some of the estimated 6,000 to 7,000 young people who aged out of care each year — meaning they turn 18 or 19, depending on provincial rules, and are left to a patchwork of supports.

Christian said her group helped young people connect with officials and experts to understand the eligibility requirements before deciding whether to apply.

"We were all searching, we were all scrambling trying to figure out how to survive during the pandemic," she said. "The different rules and the different recommendations that were put out caused a little bit of confusion."

Gouin said repayments may not be an option for many of these youth because they don't have much to start with. Nor do they have families to turn to, she said.

The CRA said any recipients found ineligible will have to eventually pay money back, but noted that collection efforts won't happen until "it is responsible to do so."

Child-welfare groups have quietly raised concerns to federal cabinet ministers, but left meetings without any hint something would be done.

"The fact that the government is asking ... them to repay something that they desperately needed to survive in the pandemic to me is atrocious. It's inhumane, to be honest," said Melanie Doucet, a McGill University researcher probing the effects on youth aging out of care during the pandemic.

Trudeau said in the Wednesday interview that the government will have more to say in the coming months about what the medium-term path for this group of aid recipients could look like, without going into further detail.

"We will be evaluating and looking at how we can help the vulnerable and make sure that we get through this, all of us, as best as we possibly can," Trudeau said.

This report by The Canadian Press was first published Dec. 17, 2020.