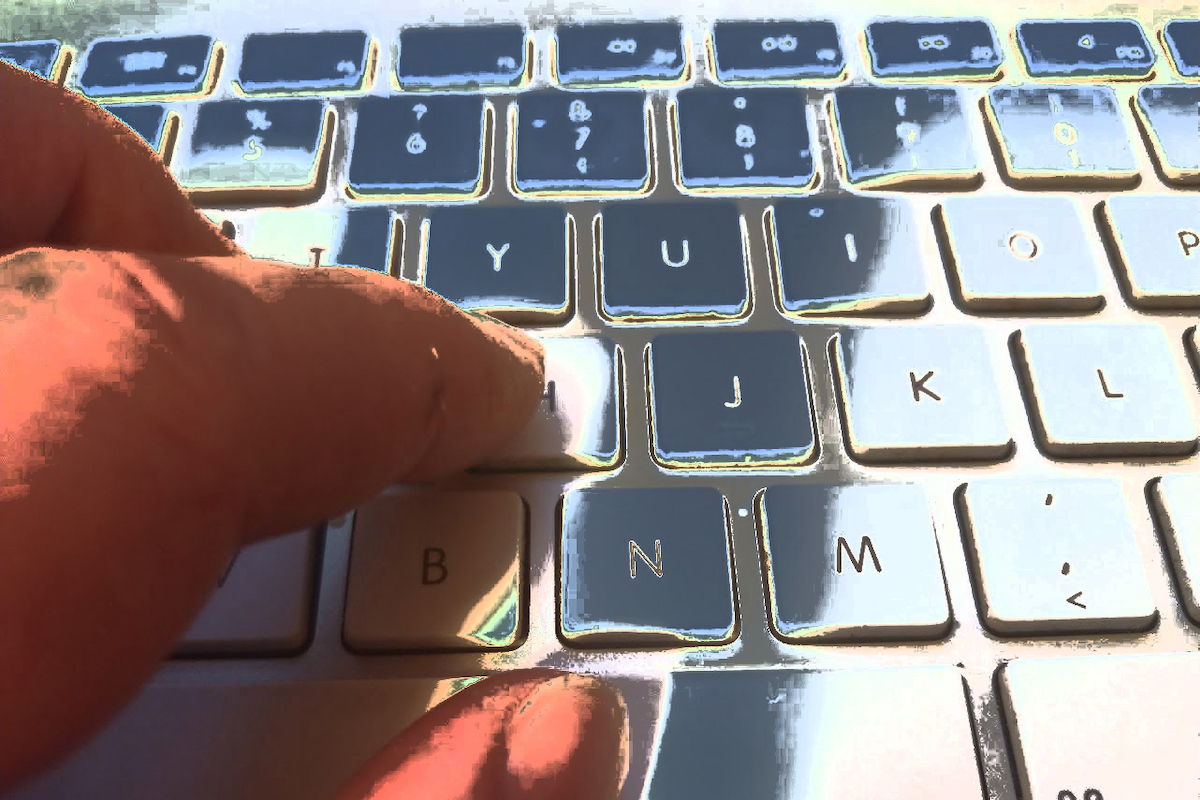 A new coalition is monitoring the overlap of climate denial with other conspiracy theories online, and one of its founders says Canada is not immune from this new “wave of disinformation.”

Michael Khoo, co-CEO of Washington-based UpShift Strategies, helped start the group that has been tracking digital conversations in the United States in anticipation of pushback against any climate legislation introduced during the first year of U.S. president-elect Joe Biden’s upcoming term in office.

“Canada’s more historically polite national environment is not going to protect it from this wave of disinformation,” Khoo said in an interview.

Climate denial is the rejection of the global scientific consensus that the planet’s climate is changing, that it is being driven mainly by the accumulation of carbon pollution in the atmosphere from humans burning coal, oil and natural gas, and that there will be severe adverse impacts on health and safety unless that pollution is slashed.

The coalition, first reported by E&E News, involves U.S. groups Friends of the Earth and Environmental Defense Fund, and others like the Union of Concerned Scientists.

It found that climate denial is being mixed in with other conspiratorial content like COVID-19 skepticism, which Canada's chief public health officer says is hampering efforts to combat the virus, or QAnon, which the FBI has labelled a domestic terror threat.

“We need to get the environmental community to understand the threat first, and figure out how to organize against it, especially in the lead-up to any large policy initiative,” said Khoo.

“If anyone’s going to be trying to pass big climate initiatives ... that's when their side is going to be organizing in a different way than they used to.”

Some U.S. climate efforts could have a big impact in Canada, such as new tailpipe emissions standards. The federal government’s climate plan says Canada will align these future car pollution rules with either U.S. federal or state-level rules, whichever end up being more stringent.

A new coalition is monitoring the overlap of climate denial with other conspiracy theories online, and one of its founders says Canada is not immune from this new “wave of disinformation.”

Canada is also no stranger to the spread of online disinformation, which has sometimes spilled over into the public, like QAnon-tinged memes posted by the armed military reservist who rammed through the gates of Rideau Hall in Ottawa.

Gretchen Fitzgerald, national program director for the Sierra Club Canada Foundation, said that whenever the group tweets opposition to the expansion of offshore oil and gas off Newfoundland and Labrador, “we almost immediately usually do get some kind of threat, and threatening messages.”

Those messages are often nationalist in flavour — things like “get out of the country,” she said — despite the fact that there are many local voices who are concerned about climate change and the impact of the oil and gas industry on ocean wildlife.

“I think we definitely are vulnerable, and I think this research is showing QAnon is increasing its presence and is becoming this global, almost religious phenomenon,” she said. “People who believe in one conspiracy theory are more likely to believe in others.”

Fitzgerald said the COVID-19 pandemic, which has forced Canadians to endure nearly a year of increased stress and isolation, and the mixed response by different governments is lending itself to further skepticism of government competence, which can feed conspiratorial thinking.

In addition, as the economic outlook for the fossil fuel industry becomes less certain, that could drive people towards more extreme forms of thinking if they are not offered help and assistance, she said.

“With the growing social consensus that we’ve got to turn off the taps of fossil fuels, I think there will be greater desperation as well,” said Fitzgerald.

“I think that’s another argument for creating opportunities, programs and platforms that can offer concrete way to deal with climate change, and actually helps people and maybe makes them less susceptible to promoting these conspiracies.”

The Liberal government has promised to introduce a “Just Transition Act” that would help workers in the oil and gas industry move into new roles in a low-carbon economy.