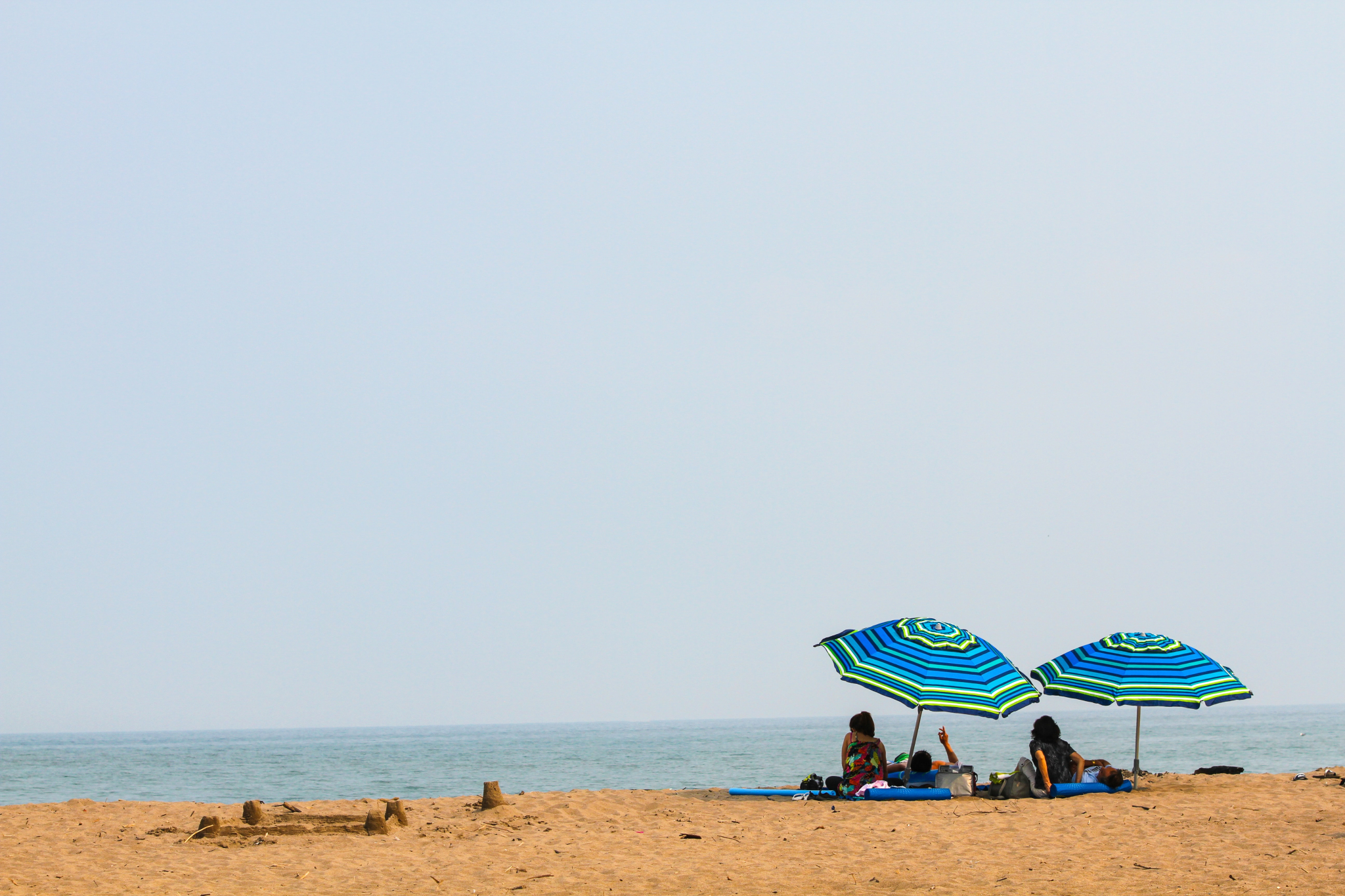 For months, in the face of calls for his government to do more to contain the COVID-19 pandemic, Alberta Premier Jason Kenney has preached the virtue of personal responsibility. But it doesn’t seem like his own MLAs or staffers were listening very closely.

After all, six elected representatives and a growing number of press secretaries, issues managers, and other partisan staffers gallivanted off to warmer climes over the holidays, from Mexico and Hawaii to Las Vegas and Arizona. His own chief of staff, meanwhile, decided it would be a good idea to visit the United Kingdom over the holidays — and skirt a new travel ban on the way back by routing his flight through the United States. In the annals of politicians being hoisted on their own petards, this surely rates in the top 10.

If it’s any consolation to Kenney, his government wasn’t the only one in Canada that had to explain why its elected officials weren’t practising what they were preaching on COVID-19. In Ontario, MPP Rod Phillips had to resign as finance minister after taking a trip to the Caribbean island of St. Barts, while Alberta Conservative MP Ron Liepert decided he needed to visit his vacation property in Palm Desert, Calif., for what he called “essential house maintenance” — as though a large part of that region’s economy isn’t dedicated to property management and oversight.

Even Calgary Mayor Naheed Nenshi got caught up in this unfortunate trend, as his own chief of staff and an administrative assistant travelled independently to Maui.

But while a few non-Albertans and non-conservatives have also been busted, the proverbial docket is overwhelmingly filled with people who are both. And it speaks to a certain unavoidable irony, which is that those who spend the most time talking about the libertarian virtues of freedom and individual responsibility tend to be the ones most likely not to exercise them. Perhaps they think the rules don’t, or shouldn’t, apply to them. Or maybe, in this particular instance, they don’t think the public health guidelines are justified.

Or it could be they think — or thought — they could get away with breaking them.

And while Kenney may fancy his government as one defined by its faith in personal responsibility, the reality of its actions suggests something very different. As University of Alberta economist Andrew Leach noted in a November CBC piece, one of the hallmarks of the UCP under Kenney’s leadership has been his refusal to take responsibility for his decisions. “The man who demands you take personal responsibility,” Leach wrote, “refuses even the smallest measure of it for himself or his government.”

Collapsing oil prices? That’s on Saudi Arabia and Russia. Oil and gas jobs disappearing by the thousands? That’s on Prime Minister Justin Trudeau. And when the incoming Biden administration in the U.S. spikes the Keystone XL pipeline, one Kenney’s government sunk a billion dollars of taxpayer money into, you can be sure that it will be on someone else — anyone, really, other than him.

To his credit, Kenney finally acknowledged that his belief in the personal responsibility of his staff and elected officials might have been misplaced in this particular instance. “I regret not having issued a very clear directive against international travel,” he said, and he proceeded to issue one, thereby bolting the proverbial barn door after the horses had already left, gone for a run, visited the neighbouring farms, and returned to their stalls.

But he refused to actually punish anyone at first, only reluctantly accepting the resignations of his chief of staff and municipal affairs minister after massive blowback from nearly every conservative media figure in the province. Even then, he announced the decision in a Facebook post rather than a press conference. Worse, perhaps, he sent his ministers of health and transportation, Tyler Shandro and Ric McIver, out to face the music he’d cued up rather than doing it himself.

In the annals of politicians being hoisted on their own petards, this surely rates in the top 10, writes @maxfawcett. #ABpoli #COVID19 #cdnpoli #kenney

“It is going to take us time to be able to earn back that trust, to earn back the credibility, and to show people that humility is still important for our team, our caucus, our party and as government,” Shandro said on Tuesday.

Perhaps. But based on the most recent behaviour of Kenney’s wayward MLAs, it doesn’t seem like they’ve gotten the memo.

In a Twitter post, Lesser Slave Lake MLA Pat Rehn claimed to have taken “full responsibility” for his “poor travel choices,” only to go on to defend his right to continue travelling to Texas during a pandemic to “attend to essential business matters.” Fort McMurray-Wood Buffalo MLA Tany Yao, meanwhile, justified his trip to Mexico — and his refusal to answer his phone for days — on the basis of the apparent stress that a recent private member’s bill caused him. “I just wanted to disconnect and clear my head after the last year,” he wrote in an apology of his own.

That’s why, when it comes to his government’s fondness for personal responsibility, one thing should be manifestly clear by now: They only think it applies to other people, not themselves.

Max Fawcett is a freelance writer and the former editor of Alberta Oil and Vancouver Magazine.

Some of those Kenney traits

Some of those Kenney traits described seem very much like similar Trump traits. Gulp.

I’m sure Kenney and his inner

I’m sure Kenney and his inner circle are pondering striking another Blue Ribbon Panel whose function will be to reach the conclusion that UCP hypocrisy related to their Christmas travel is clearly Ottawa’s fault. Or maybe a foreign-funded (give that war-room a new mandate!) conspiracy. Clearly, they need a script for plausible deniability, which is one of the UCP’s default strengths.