Federal government going ahead with spring count of Canada’s homeless 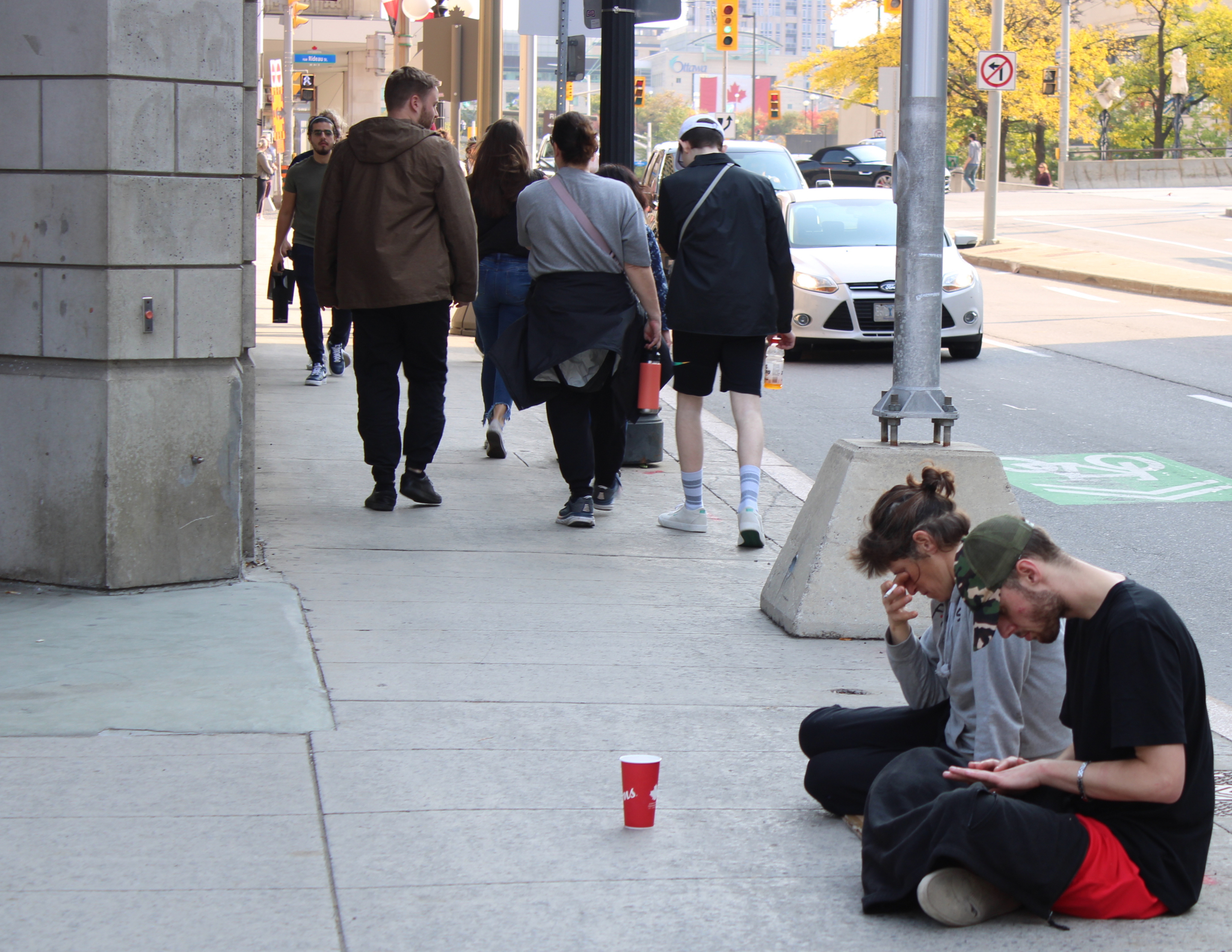 The federal government has announced it will conduct a national count of people experiencing homelessness in March and April. Photo by Yasmine Ghania / Canada’s National Observer
Previous story
Next story

Employment and Social Development Canada (ESDC) has announced it will conduct its third national count of homeless Canadians in March and April, but policy experts don’t see it as the right move during a pandemic.

“For this to be operationalized nationally requires resources to be reallocated, including volunteers and municipal resources,” said Cathy Crowe, an expert on homelessness and a public policy professor at Ryerson University. “I think this is the last thing that should be happening until the pandemic is resolved.”

However, ESDC sees the count as “essential in order to understand the nature and extent of the (homelessness) problem, who is affected by it and how to address it,” reads a Library of Parliament background paper. The count was originally planned for March and April of last year, but was postponed due to the pandemic.

Since it’s difficult to track a population that doesn’t have a fixed location, the government uses “point-in-time” (PiT) counts, which measure the number of sheltered and unsheltered people experiencing homelessness over a 24-hour period.

ESDC will provide communities and municipalities with the methodology and survey questions to conduct the PiT counts — as it did for the first two national counts in 2016 and 2018. The counts took place in more than 90 communities, respectively.

The most recent count found that more than 30,000 Canadians experience some form of homelessness on any given night. ESDC also found a disproportionate impact among Indigenous people, who are 10 times more likely to access homeless emergency shelters.

“We’re in a state of emergency. This is a disaster,” Crowe said. “We have enough data already to know that we should be having a more robust rehousing plan.”

In September, the federal government announced the $1-billion Rapid Housing Initiative (RHI) to help cities build or convert existing buildings, such as hotels and office buildings, into affordable housing.

The goal of the program is to create 3,000 new affordable housing units across the country within the year. With only half of the funding distributed in 2020, Crowe says the money isn’t trickling down fast enough. Applications for the rest of the funding were due on Dec. 31.

The federal government has announced it will conduct a national count of homeless Canadians in March and April. However, policy experts don’t see it as the right move during a pandemic. #cdnpoli #COVID #homelessness

Crowe predicts there will be an increase in the number of people experiencing homelessness due to the COVID-19 pandemic — especially among people evicted for not paying rent on time — but she believes the resources allocated for the count can be put to better use.

Despite more housing starting to be secured, Crowe noted homeless shelters are at capacity and there are still numerous homeless encampments scattered across the country. Crowe wants the feds to sink in more money for a fully funded housing program, which can ensure affordable and adequate housing as a long-term solution.

“If I saw that the count was going to dramatically make a difference in policy, I’d be happy about it, but I’ve never seen it do that,” Crowe said.

Nick Falvo, a Calgary-based homelessness expert, agrees. Falvo, who led the last two PiT counts in Calgary that cost about $80,000, said no city plans were made based on the counts.

He explained system planners and community organizations on the ground already have a good sense of homelessness from their day-to-day work and have access to similar data.

“Where I think the point-in-time count is more important is as a public-facing document because most people don’t have that access to shelter data or outdoor data on a regular basis,” Falvo said. “It helps the general public understand homelessness better. It puts it on their radar.”

While he said it would be useful to do a PiT count during a public health crisis, he warned that the full impact of the pandemic on Canada’s homeless issue won't be felt for three to five years due to varied agreements with landlords, as well as people maxing out government supports before falling into homelessness.

Crowe also has an issue with the count being done during the pandemic because of the health risks.

“For people who are sleeping outdoors, it involves going and searching out, and that means encountering people,” Crowe said. “The last thing you want is exposing people to more people.”

However, Falvo explained ESDC will implement safety precautions, including mandatory masks and virtual training for volunteers, and reducing the number of search group members from five to two.

Falvo predicts the results of the count will be released within a year from when it was done.