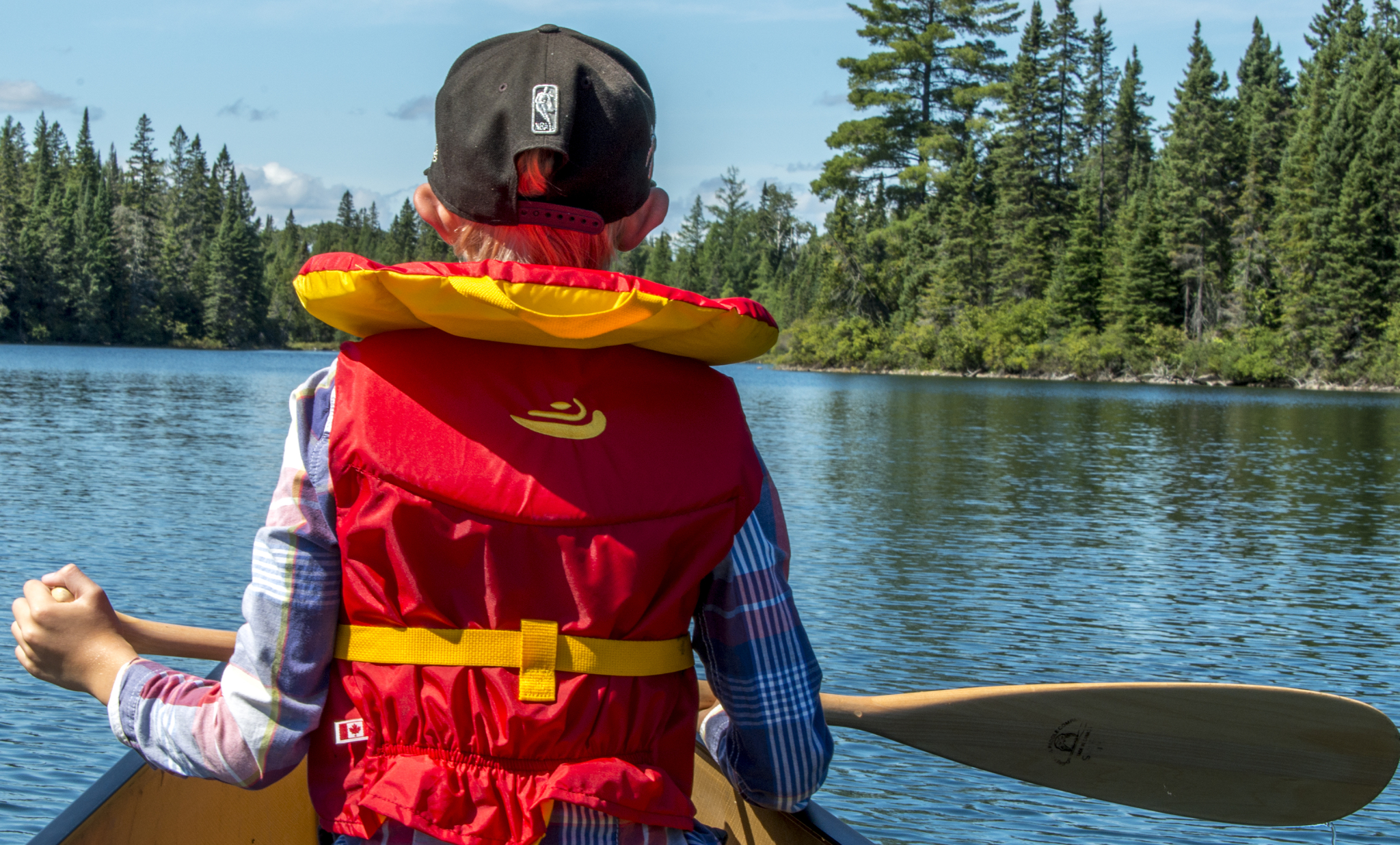 Ontarians flocked to protected parks during the first wave of the pandemic, but the Ontario government is failing its commitments to add to the province's network of conservation areas. Photo by Eric Reder
Previous story
Next story

One side-effect of COVID-19 restrictions has been a renaissance in our collective appreciation for nature. All over the province, people have flocked to forests, wetlands and beaches to seek solace, wildlife sightings and places to safely be with others. Many parks and conservation areas were overwhelmed. In fall 2020, Algonquin Provincial Park was forced to limit visitors who wanted to see the spectacular autumn colours due to crowds, overflowing parking lots and a highway dangerously clogged by vehicles and pedestrians.

This surge of recognition for the benefits of wild places is encouraging, especially if it translates into broad support to see them conserved and expanded. That’s why the scathing series of annual reports on the environment released last November by Ontario’s auditor general should be of concern to anyone who has spent time in nature over the past year. They expose alarming deficiencies in the province’s management of protected places, biodiversity and processes to add to the network of parks and conservation reserves.

The audit specifically calls out the 65 per cent of Algonquin open to commercial logging, logging roads and gravel extraction as an example of a protected place that’s not really protected. It’s not the first to do so. In 2014, Ontario’s environmental commissioner called for an end to logging in Algonquin, and the Wilderness Committee has been advocating for real protection for the park for years.

The Ontario government is fond of waxing poetic about the province’s reputation for sustainable forestry, even as it undermines that reputation by exempting logging from the province’s environmental assessment and endangered species acts. But even the most environmentally sensitive logging practices still prioritize profit over conservation.

There’s a reason, after all, why we have protected places that, by law, prioritize ecological integrity. There’s a reason why industrial resource extraction, including logging, is banned in all Ontario provincial and Canadian national parks other than Algonquin. It’s because these practices aren’t compatible with the intent of protection to maintain nature’s essential processes and pass on this land’s natural heritage to future generations.

The auditor general also found the ministries responsible for maintaining protected places are woefully lacking in resources. The audit of the government’s actions to conserve the natural environment in parks determined that “only seven out of 254 staff members at Ontario Parks, a branch within the Environment Ministry, are ecologists responsible for leading science-related activities to understand impacts on biodiversity.” Resources, targets and protocols for monitoring species-at-risk populations are missing in action.

Protected areas are home to more than three-quarters of Ontario’s species at risk, but shockingly few plans to manage them actually contain actions to protect or even track their populations. The audit reveals Algonquin, among other Ontario parks, has a management plan more than 20 years old and overdue for review. Such a review could revisit logging allowances and listen to public calls to phase logging out of this beloved natural reserve.

Commitments to add protected places not being met

Removing commercial logging from Algonquin is also low-hanging fruit to achieve provincial commitments to add to the protected network, commitments that aren’t being reached. Unlike other provinces, Ontario does not have a long-term plan or target to expand its network of protected areas, despite this being a highlight of the Ford government’s “Made-in-Ontario Environment Plan.”

The ministries of environment and natural resources are both responsible for this commitment, but the audit found that neither has the staff, resources or clear paths for doing so. This is likely why the province has added only 0.003 per cent to new parks and reserves over the last five years, while Canada’s total protected areas increased by eight per cent over the same period.

Of course, it’s impossible to talk about land use without highlighting the inherent and treaty rights of First Nations to have a prominent seat at the table — as well as the place of Indigenous ecological knowledge in finding the right paths to protection. The nationwide “land back” movement has drawn attention to Indigenous efforts to regain sovereignty over traditional territories. Projects to institute Indigenous Protected and Conserved Areas are underway in many provinces — except in Ontario, where the auditor found the government has neglected opportunities and requests from First Nations to work with them.

Revisiting the management plan for Algonquin could return jurisdiction for some land to the Algonquin nations who were displaced so many years ago. Not an easy task, but one whose time has come.

From appreciation to action

Will the auditor general’s report be a wake-up call for this government to do more to protect the ecosystems sustaining us and seriously address the climate and biodiversity crises? Given its track record on the environment, its proclivity for cutting protections as “red tape” and apparent bending over backwards to make big developers and industry happy at all costs, probably not — at least not on its own.

But a growing number of Ontarians are moving from appreciation to action and speaking up for nature, as evidenced by the tens of thousands who wrote their representatives against recent cuts to conservation authorities.

By uniting the movements for protection and making environmental health a priority in the next provincial election, people power has the potential to push governments of all stripes to take notice and make the necessary changes to work towards a truly livable future.

The Ministry of Natural Resources and Forestry is taking public input on logging plans for the next 10 years in Algonquin park until Jan. 22. The Wilderness Committee has an action tool to make it easy to submit comments to the relevant decision-makers.

Katie Krelove is the Ontario campaigner for the Wilderness Committee, a registered national charity that works for people-powered protections for woodlands, wetlands, wildlife and a stable climate.

There was a time not too long

There was a time not too long ago when careful selection logging, often using horses, was practiced in Algonquin Park in a limited fashion. A continuous forest cover was always maintained in those small areas. That seems to have changed. Ideally, no logging or other extractive activity would be permitted in any park, but the previous protections have been diluted to near meaninglessness in many parks by successive tweaks and nibbles that eroded the rules over time in most provincial jurisdictions.

Clearly Canada has not

Clearly Canada has not managed to escape its colonial/capitalist/exploitative origins. We have managed to ravage our native wildlife to the point of extinction - and pulled back from the brink only a few selected iconic species.

Logging of any kind, not just clear cutting, disrupts the forest ecosystem. Created over millennia in the wake of the glacial ages, we have managed to destroy huge swathes of forest in the wake of the European invasion. No threats of climate change, insect invasion, wildfires have halted our greed - and we have failed abysmally to halt or rehabilitate the ecosystem. Planting monocultures of fast growing trees to supply pulpwood does nothing to restore a healthy forest, or a healthy planet