By Yasmine Ghania | News, Politics, Ottawa Insider | February 10th 2021
#1494 of 2006 articles from the Special Report: Reports from the Race to a Safer World 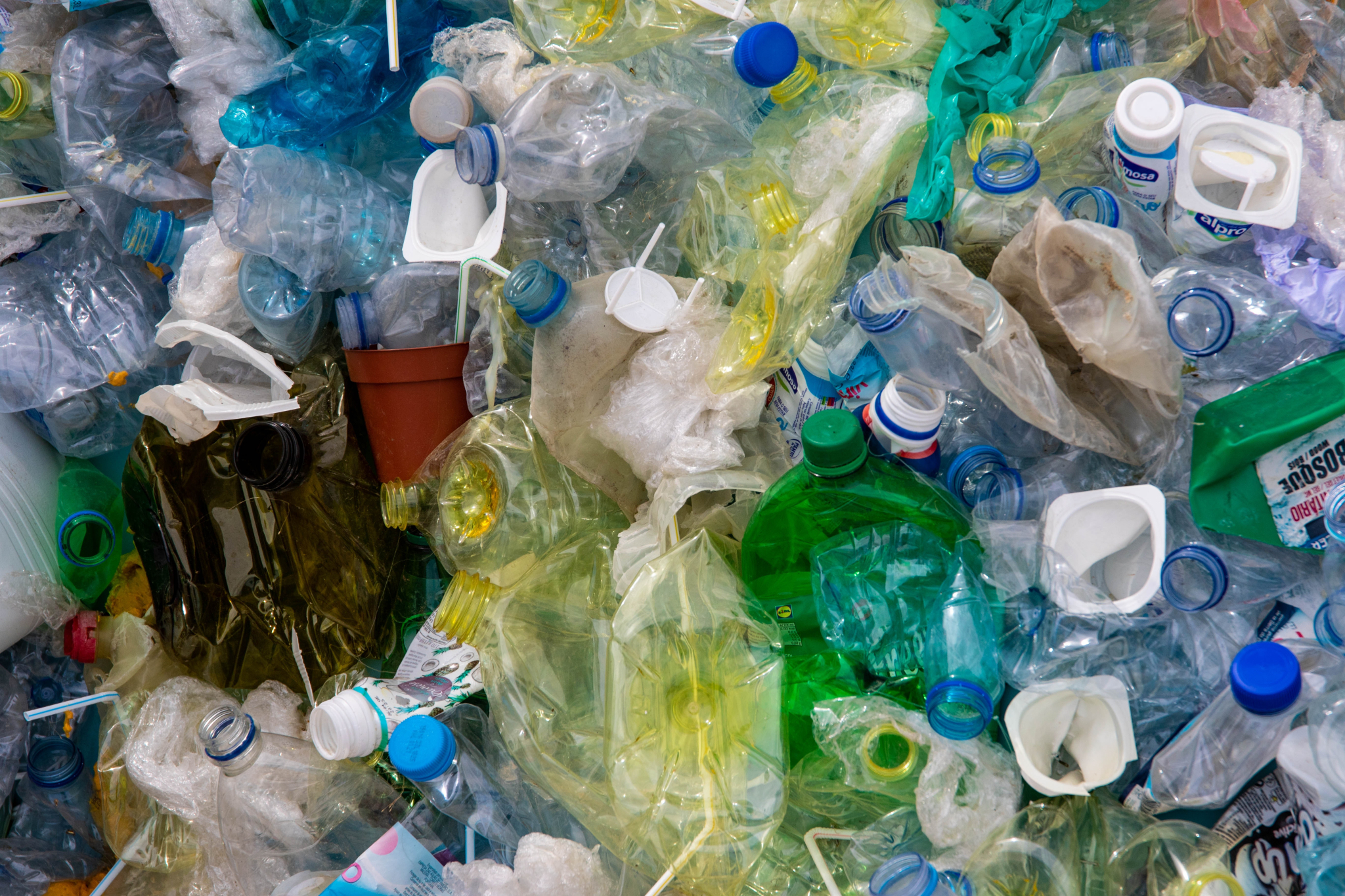 Two-thirds of Canadians want the federal government’s ban on plastics to include more than the six items now proposed, according to a new poll.

This is part of Ottawa's larger plan to achieve zero plastic waste by 2030.

Abacus Data polled 1,500 people and found a majority want the list to include other commonly littered plastics products, such as hot and cold drink cups, cigarette filters, and all forms of polystyrene.

“Canada has an opportunity to lead in the fight to end the global plastic disaster,” said Oceana Canada plastic campaigner Ashley Wallis.

Wilkinson noted the proposed items in the ban cover “probably a fraction” of one per cent of the total plastic products Canadians use — simply a “drop in the bucket” for Oceana Canada.

About 3.3 million tonnes of plastic waste are produced annually in Canada, according to a 2019 study produced by Deloitte and Cheminfo Services Inc. for Environment and Climate Change Canada.

“There is public appetite for stronger federal action. Now is the time to meaningfully reduce plastic production and use, including banning more of the unnecessary and harmful single-use plastics that are choking our life-sustaining oceans,” Wallis said.

While Wilkinson’s office didn’t comment on whether other items will be added to the ban, his director of communications Sabrina Kim wrote in a statement that Environment and Climate Change has a “comprehensive approach to eliminate plastic waste by 2030 that will keep plastics out of our oceans, rivers and parks.”

Abacus Data polled 1,500 people, a majority of whom want the list of banned plastics to include other commonly littered plastics products: hot and cold drink cups, cigarette filters, and all forms of polystyrene. #cdnpoli #pollution

“Our plan also proposes improvements to recover and recycle plastic, and to establish recycled content requirements in products and packaging, which will drive investment in recycling infrastructure and spur innovation in technology and product design to extend the life of plastics,” Kim added.

The Oceana Canada survey found that 88 per cent of Canadians felt “surprised, angry, guilty and/or helpless” when they learned that only about nine per cent of Canada’s plastic waste is actually recycled — with the remainder ending up in landfills or incinerators — as found in the same government-funded study.

For that reason, Wallis believes recycling can’t be the only answer. “Our recycling systems can’t handle the volume or complexity of materials on the market today,” raising the incentive for more plastic bans.

Besides expanding the list, Oceana Canada is also urging the feds to have a science-based approach in deciding what plastics to ban.

If this Oceana charity is so

If this Oceana charity is so informed about this plastic pollution could they please tell us where in Canada any garbage is legally being dumped into any waterway? Just one! What has Oceana done to stop the real sources of Ocean pollution?Banning single use plastic in Canada under the guise of protecting the Ocean is such a pointless endeavor. It changes absolutely nothing. They might as well be working on banning wild Elephant hunting in Canada. Even the article says the problem is litter. The recycling system must be improved and there is currently Canadian companies developing systems to handle the entire landfill stream (except metals, glass and dirt/concrete). The solution lies in better solid waste handling than trying to ban little bits and pieces that are actually the best material for that use. Check out Enerchem and Cielo for these real solutions to the big picture.
Again I ask anyone to let us know where any garbage is legally being dumped into any waterway in Canada. We will be part of the solution, we are not the problem for this issue.

Personally, bring on the ban

Personally, bring on the ban of those little ... what're they called? ... microbeads or nanobeads, the little shimmer-bits in skin preparations ...
There's no way to get them out of water, soil, etc., and few if any organisms have any way of getting rid of them.

One of the problems with the way things seem to be moving, is the increased use of paper bags. Cutting trees to make paper is NOT a good tradeoff against plastic, either.