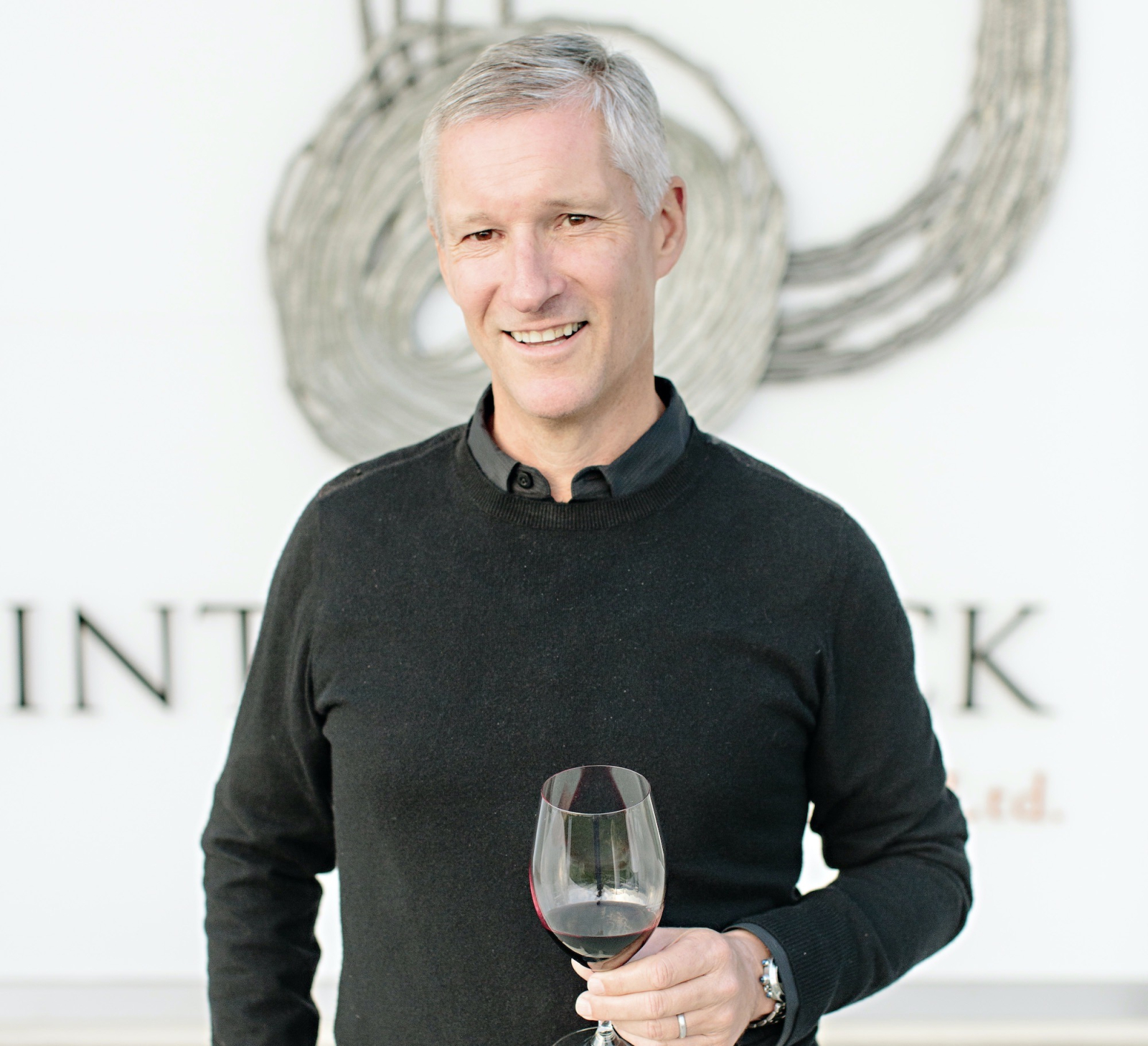 John Skinner just wants to mail a case of his vineyard’s wine to family in Ontario — but can’t without breaking the law. For Okanagan winemakers like Skinner, that domestic trade barrier has been a further hindrance to business already slowed by the pandemic.

“(It) is just ridiculous,” said the winemaker and owner of Painted Rock Estate Winery in Penticton, B.C. “We’re the only other nation on Earth that doesn’t allow the direct-to-consumer transfer of wine. Every other wine-producing nation allows it.”

In Canada, alcohol sales are regulated by the provinces, and most — including Ontario and Quebec — funnel the trade through their liquor control boards. Direct sales are prohibited, making it near impossible for small Canadian winemakers, distillers, and brewers to sell their goods to clients outside their province.

The issue has been in the spotlight recently. In December, MP Dan Albas (Central Okanagan-Similkameen-Nicola) tabled a private member's bill that would require Canada Post to ship alcohol across provincial borders. Provinces could still opt out and prohibit the sale of out-of-province liquor, but the bill would legally protect the Crown corporation if it did send shipments.

“What has happened is that individual provinces have told the shipping companies, whether it be Canada Post, FedEx, or other couriers: ‘Do not transport (alcohol) into our province,’” Albas said.

Cut off from the wider Canadian market, small winemakers, brewers, and distillers have built businesses that depend on foot traffic from curious connoisseurs and intrepid tourists, Skinner said. These visits have slowed to a trickle since the pandemic hit, leaving businesses struggling. Yet many have also been handling a surge of requests from out-of-province aficionados — many of them pre-pandemic visitors — seeking a sip of holidays past, Albas said.

“We’ve seen, because of COVID-19, (that) the public has a growing desire for home delivery,” Albas said. “There’s also a huge desire to try out (artisan) products … but the problem is that many of these small- and medium-sized businesses do not create enough quantity to sell to the liquor monopolies. If you don’t have that channel, then all you have is your farm gate or your own province.”

John Skinner of @PaintedRockJohn just wants to mail a case of his vineyard’s wine to family in Ontario — but can’t without breaking the law. #domestictrade #liquor

“It’s a very small amount of people who are willing to pay the extra shipping,” he said, and the provinces could still tax the incoming alcohol even if it is shipped directly from the producer. It would also only make sense for small producers to sell this way, he said, as large companies will have an easier time selling through the liquor control boards that can handle wholesale shipments.

Skinner concurred. Family aside, most interprovincial wine shipments he envisions sending would be destined for wine clubs or avid fans willing to purchase entire cases of his product.

“All those consumers, I know them all. It’s a funny industry — it’s very personal,” he said.

But tensions over interprovincial alcohol sales are nothing new.

Liquor control boards emerged in full strength when Prohibition ended to give governments greater control over alcohol sales — and booze’s societal impacts, he explained. The idea was that by allowing a government monopoly on the market, policymakers could implement measures to limit alcohol consumption if they felt it was necessary for societal well-being.

About 80 per cent of Canadians drink, and at least 4.5 million of them risk chronic conditions, such as liver disease and cancer. Costs related to alcohol use equalled about $14.6 billion in 2002, according to a 2016 report by Canada's chief public health officer.

“There’s a lot of different interests in that (liquor) control regime. It’s not entirely economic.”

Tensions around that control have flared numerous times over the decades, Malleck said. The most recent was a 2018 Supreme Court of Canada case against a New Brunswick man who carried alcohol purchased in Québec back to his home province. He lost the case, allowing provincial restrictions to remain unchanged.

Skinner, the Okanagan winemaker, remains hopeful, noting Albas’s bill has drawn enough attention to the issue that provinces might consider loosening their restrictions.

“They’re starting to recognize that … these are dinosaur rules and regulations,” he said.