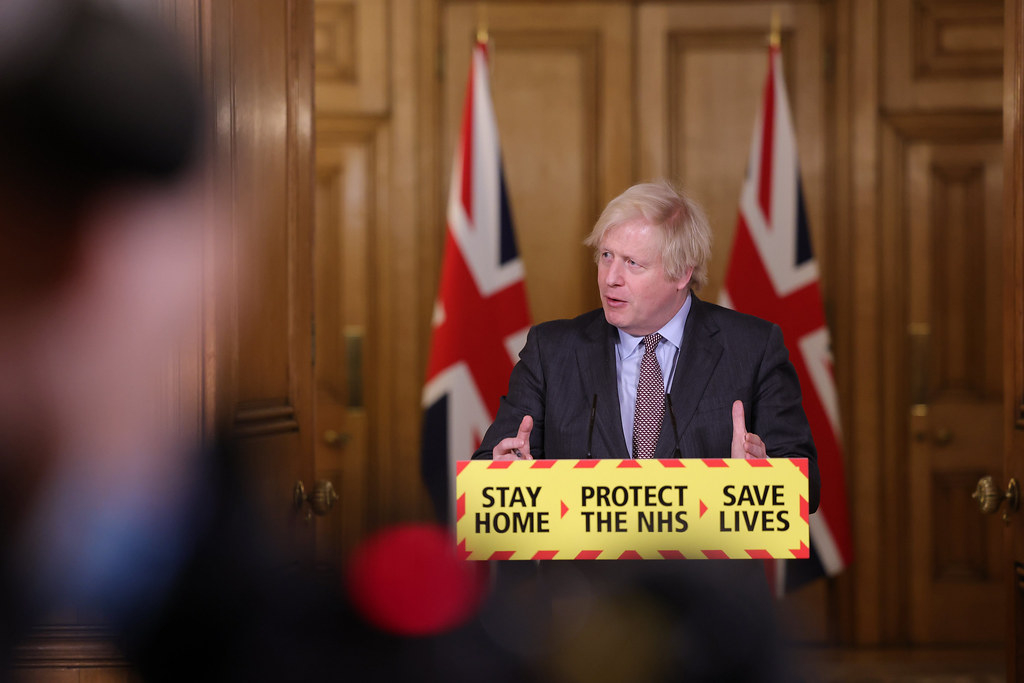 Mike Thompson is chief economist and director of analysis for the 13-year-old public body that advises the U.K. government on climate change. He said Thursday that independence is key to arriving at the best answers.

That means the advisory committee’s makeup is “not about representing every interest group,” Thompson said during a video conference produced in collaboration with University of Calgary professor Mishka Lysack.

“They are completely independent of government and government departments, but they are experts in their field … crucially, it’s a well-resourced committee. Our work is all evidence-based. We’re an analytical team, and we’ve got about 30 full-time analysts — economists, engineers, scientists, social researchers,” he said.

“And that’s really crucial to our success, all of those parts ... to be genuinely at the forefront of the evidence, to be owning that, and to be seen as the authority as to what needs to be done.”

The U.K. Climate Change Act, seen as the first of its kind, requires a legally binding carbon pollution target of net-zero by 2050 and carbon budgets that put the U.K. on a path of lowering emissions.

In December, Prime Minister Boris Johnson said the U.K. would cut emissions 68 per cent from 1990 levels by 2030. The committee, however, has already recommended going beyond that for 2035, to a 78 per cent reduction from 1990 levels, said Thompson.

Canada’s carbon pollution target is 30 per cent below 2005 levels by 2030, which it originally set in 2015. The government has yet to officially update this target, although it has unveiled a new climate plan that, if implemented, would lower emissions enough to exceed the 2030 target.

The federal government also introduced Bill C-12 in Parliament, the Canadian Net-Zero Emissions Accountability Act, that would set the national target for 2050 as net-zero emissions, and require a minister to set interim targets for 2030, 2035, 2040 and 2045.

That bill, currently at second reading in the House of Commons, also establishes an “advisory body” with a mandate to provide the government with advice on achieving net-zero emissions by 2050.

“It’s pretty clear that once you set these targets, this is not about tomorrow’s problem, this is today’s problem,” says Mike Thompson with the U.K.'s Climate Change Committee. #climatepolicy

Environmental groups have long been pushing for a federal climate law in Canada, and Bill C-12 was viewed in part as one important step in establishing greater government accountability when it comes to the country’s carbon pollution. The bill was also criticized for not giving enough power to its advisory body to hold the government to account in a robust way.

During his presentation, Thompson said there was value in having the same advisory body that recommends emissions targets to also be involved in the monitoring of that progress, and in developing climate policies.

“We don’t assume this will go as expected. So we have a pretty active monitoring framework, where the climate committee, as well as recommending the targets, monitors if we are actually doing what we need to do to meet those,” he said.

This kind of active monitoring is needed because when it comes to more durable pieces of technology, like car manufacturing, home appliances or large infrastructure projects, they are likely to still be around in 10 to 15 years.

“It’s pretty clear that once you set these targets, this is not about tomorrow’s problem, this is today’s problem,” said Thompson.