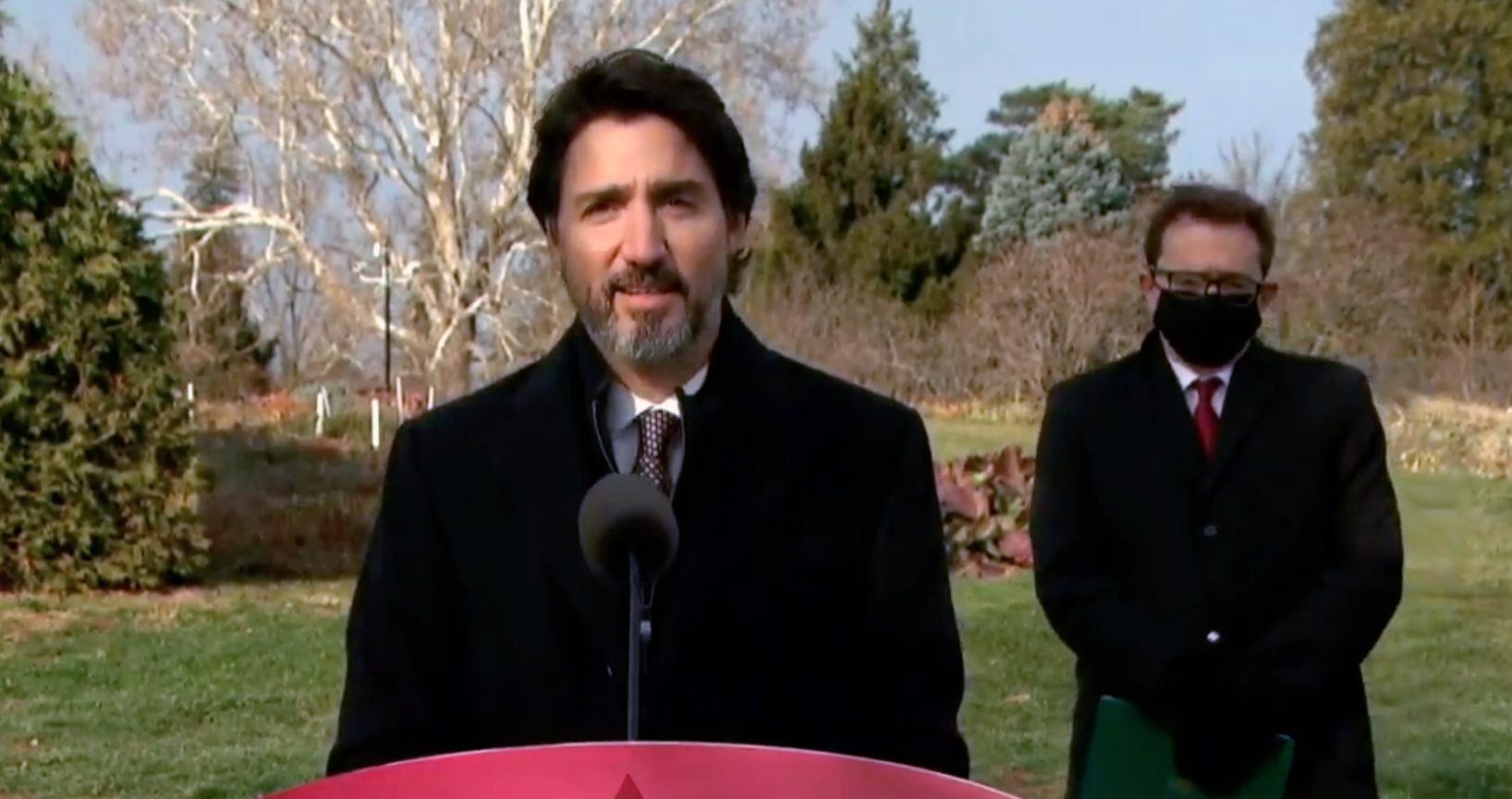 Newly tabled federal legislation would give the public the opportunity to seek court orders forcing governments to abide by their climate commitments, says a Liberal parliamentary secretary.

Will Amos, an environmental lawyer who is the MP for Pontiac and parliamentary secretary to the industry minister, told Canada’s National Observer on Thursday that Bill C-12, the Canadian Net-Zero Emissions Accountability Act, lays significant legal groundwork.

“There’s all sorts of accountability built in here that will be both political and judicial ... the opportunities to bring judicial review in the Federal Court would be legion,” argued Amos.

Bill C-12, tabled Thursday morning, would require the federal government to set national carbon emissions targets for 2030 and beyond, eventually reaching net-zero in 2050, and draw up emissions reduction plans for achieving those targets, which would be made public.

The bill was immediately met with heavy criticism from Green Party Leader Annamie Paul, who called it “a game of smoke and mirrors” at a press conference in Ottawa.

She pointed out that the bill gives the government up to nine months after the legislation comes into force to come up with a new 2030 target, one that the Liberals have been promising since 2019 would “exceed” Canada’s current one.

That’s not good enough, said Paul, because Canada already committed under the Paris Agreement to increase its climate ambition as of this year, 2020. “This legislation makes it clear that we have no intention of increasing our targets within this year,” she said.

'Small step in the right direction'

Canada has made several international commitments to reduce its carbon pollution since 1992, but has overshot each one.

Amos said the bill's language is unambiguous: the minister "must" set national emissions targets, for example, and "must" establish emissions reduction plans that get tabled in Parliament. While the bill gives the government the power to amend targets, this must be done in a way that is “consistent with the purpose” of the legislation — namely, achieving net-zero emissions by 2050.

“What we’re trying to do is create a set of accountability norms that will put an exceptionally high degree of pressure on both the present and future federal administrations,” said Amos. “The purpose here is to create both political and legal incentives to act.”

Chief among critics’ concerns was the fact that the legislation skips the year 2025 and starts at 2030, despite operating on five-year intervals after that.

Asked by media on Thursday why the government was not subjecting itself to any legally mandated target for 2025, Prime Minister Justin Trudeau responded that Canada would be “meeting and exceeding our 2030 targets.”

The bill “lays out a framework of accountability and transparency,” Trudeau said, that will ensure Canada reaches its net-zero goal “in a way that gives Canadians confidence.”

West Coast Environmental Law staff lawyer Andrew Gage said the government should be prioritizing more immediate action by setting a 2025 target. The group said the bill contains some “key ingredients” for helping avoid a global climate catastrophe, but that climate action may be too delayed.

Environmental law charity Ecojustice said the bill showed the government was “taking the climate emergency seriously," noting it was the first time a federal government introduced legislation to hold itself accountable for emissions. But it too said the lack of a 2025 target was a concern.

If the government concludes that Canada has not achieved a target, it must also prepare a report outlining “the reasons why Canada failed,” as well as a list of actions the government “is taking, or will take” to address the failure.

Keith Stewart, senior energy strategist at Greenpeace Canada, said the bill should include “clear direction for ministers to achieve climate targets rather than simply explain why they failed.”

Bill C-12 also orders the finance minister to prepare a report outlining what the public service has done to “manage its financial risks and opportunities related to climate change," and it orders the federal environment commissioner to report on the government’s climate measures.

The bill would establish a 15-member part-time “advisory body” with the mandate to provide the minister with advice on how to achieve net-zero emissions by 2050.

Amara Possian, Canada campaign director with 350.org, called on the government to ban fossil fuel executives from the advisory panel, saying it was important to ensure that the oil and gas industry doesn’t undermine the goals of the legislation.

“The opposition parties the Liberals need to pass this bill have a historic opportunity to amend the bill and turn it into a made-in-Canada Green New Deal," said Possian.

Unfortunately, there is no

Unfortunately, there is no accountability in this new bill, unless you call voting the Liberals out if they fail to meet targets accountability.