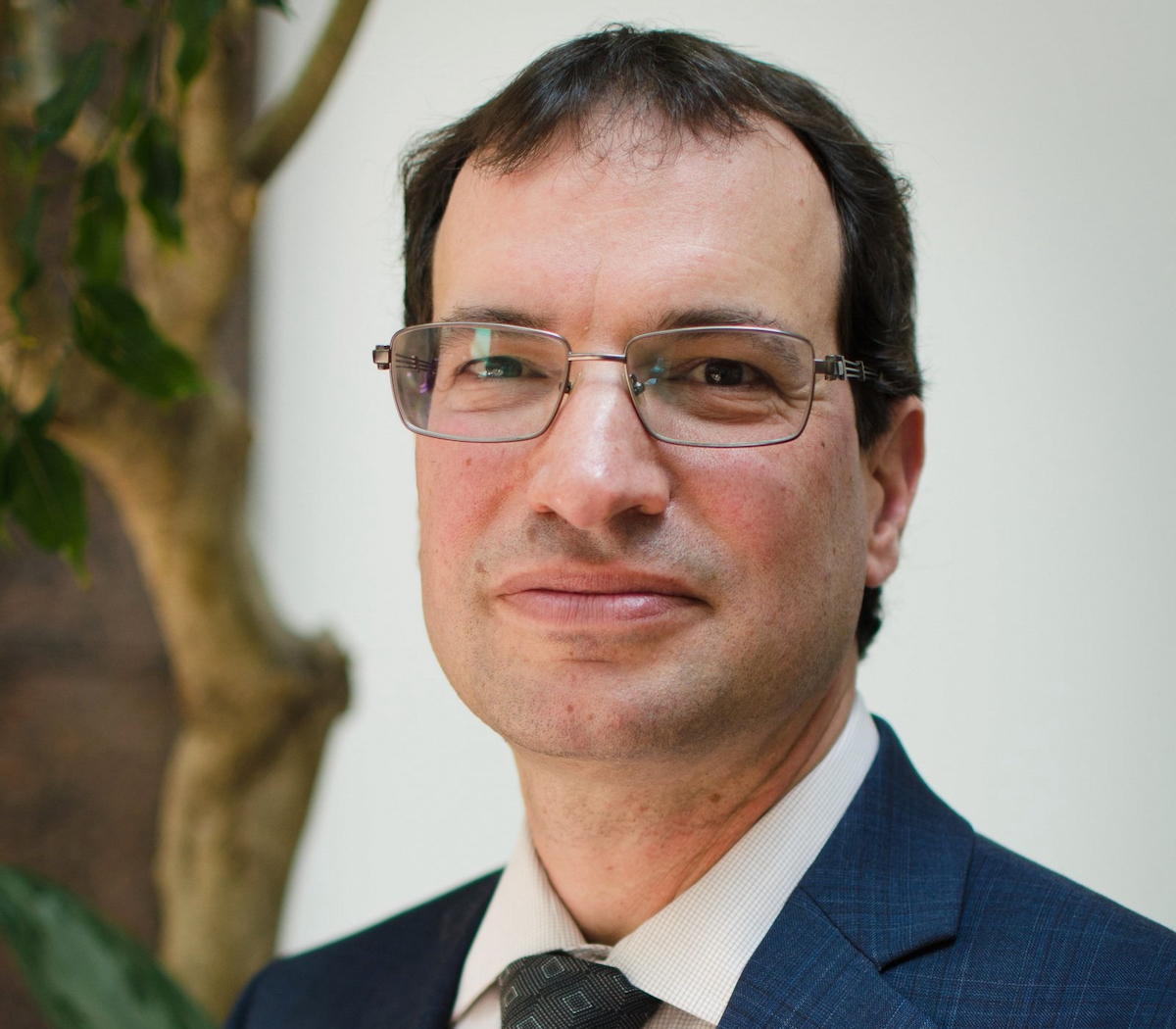 Canada’s federal environment commissioner should be made an independent officer of Parliament, three experts told a House of Commons committee Monday.

The commissioner of the environment and sustainable development is currently subordinate to the auditor general under federal law. Canada’s Auditor General Act says commissioner Jerry DeMarco reports directly to auditor general Karen Hogan and assists her in performing her duties.

Independent officers of Parliament, meanwhile, such as the conflict of interest and ethics commissioner, the privacy commissioner or Hogan herself, report directly to Parliament instead of to ministers. They can also have their own dedicated budget and ability to hire expert staff.

The committee came out in favour 14 years ago of splitting the two roles, but the recommendation was never implemented.

Now, DeMarco’s role is set to expand under new government legislation, Bill C-12, which would require him to report every five years on whether federal measures to combat climate change were effectively implemented.

In November 2020, NDP environment critic Laurel Collins revived the call for DeMarco’s position to be independent in the wake of Bill C-12’s introduction.

DeMarco himself told the House Environment and Sustainable Development Committee on March 8 that he would be “happy to carry out whatever role is assigned” to him.

But Paul Fauteux, a former director general of the climate change bureau in the federal environment department who is now an attorney, mediator and arbitrator at CMKZ, said DeMarco would be much better able to assist Canada in meeting its climate targets if he was given more independence.

“Let’s be clear: The results achieved by successive Canadian governments in the fight against climate change, as opposed to their promises, are a national disgrace. Every time Canada has set a target to reduce its greenhouse gas emissions, it has missed it,” said Fauteux, who co-led the Canadian delegation to negotiations over the Kyoto Protocol.

“There is a great challenge ahead of Canada in order to basically reverse the current trend of emissions increasing to emissions decreasing. I think in that context of the contribution that could be made by an independent officer of Parliament, who has a budget and ability to hire expert advice.”

Canada’s federal environment commissioner should be made an independent officer of Parliament, three experts told a House of Commons committee Monday. #cdnpoli

Fauteux noted the environment commissioner was originally conceived of as an independent position when it was first proposed in the Liberal Party’s 1993 federal election platform, only to be put inside the auditor general’s office two years later.

Richard Lindgren, counsel at the Canadian Environmental Law Association, said the logic of moving DeMarco out of Hogan’s office was borne out by what happened in Ontario, where he was a member of the Ontario environment minister’s task force on the Environmental Bill of Rights.

The provincial Doug Ford government eliminated the independent environment commissioner position and transferred it into the provincial auditor general’s office, while moving oversight over the Environmental Bill of Rights, which affords residents the right to partake in environmental decision-making, to the minister’s office.

“The reason why the environmental commissioner was so successful here is because he had an independent mandate, he could set his own priorities, he had his own budget, he could hire his own staff, and that’s why he garnered so much public support,” said Lindgren.

Climate scientist Corinne Le Quéré, who chairs France’s High Council on Climate and sits on the U.K.’s Climate Change Committee, said strong climate governance is good for governments in terms of forcing them to reckon with their own climate targets — especially as they ramp up tens of billions of dollars in spending to achieve their goals.

“It all hinges on the protected power that you want to give these people who protect the environment. At the moment, they haven’t got that power, it’s really clear,” she said.

The positive influence the high council has had in France, she said, has “helped clarify the debate” over which measures to take to best tackle climate change.

What was the committee? I

What was the committee? I might want to read the transcript or watch the presentations on the committee's website.

Thank you. I have the ENVI