Canada is long overdue for a national climate security strategy 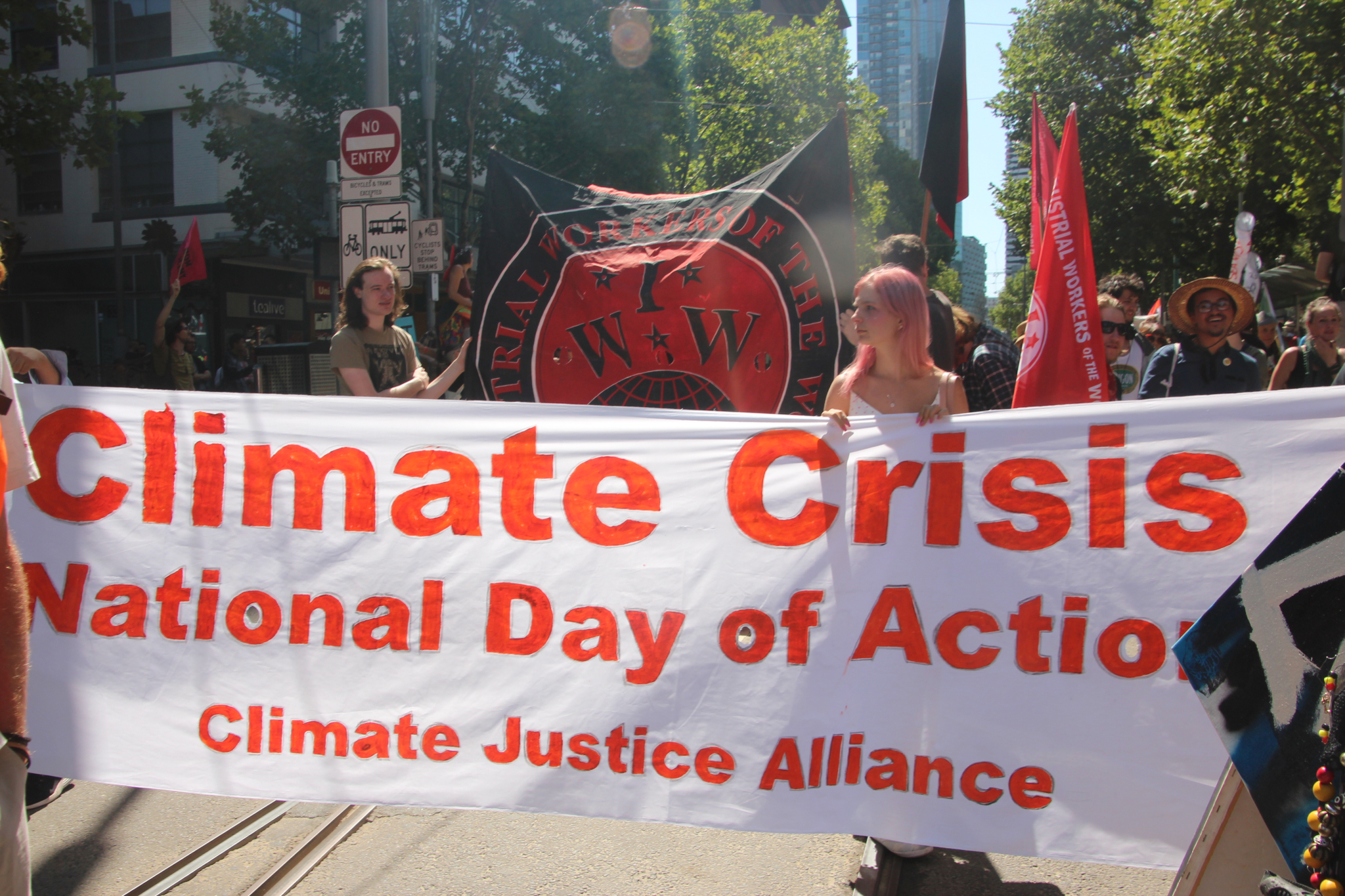 Climate change is impacting the global security landscape, and experts have warned about climate change's implications on security risks such as political instability and conflicts. Photo by Wikimedia Commons
Previous story
Next story

Climate change has been generally considered an environmental issue. But military scholars call climate change a “threat multiplier” that can intensify a wide range of security issues. Globally, climate-related disasters such as floods, wildfires, droughts and storms have led to food insecurity, water shortages, loss of properties and poverty. These social and economic grievances can increase many security risks such as wars, terrorism and forced migrations.

In places like Yemen and Afghanistan, climate change impacts have exacerbated conflicts between communities and complicated the ongoing peacebuilding efforts. On island nations such as Kiribati, rising sea levels and saltwater intrusions have forced people to leave their homes. According to some estimates, climate change could displace more than 1.2 billion people globally by 2050.

As past and ongoing events have demonstrated, political instability and conflicts in other parts of the world can undermine Canada’s national security.

Climate change is already putting pressure on Canada's military. In 2019, Defence Minister Harjit Sajjan said there has been a growing need for the Canadian Armed Forces to provide disaster relief at home and overseas. Currently, there are more Canadian troops deployed to provide disaster relief at home than to operations overseas. An internal Department of Defence analysis found climate impacts will increase security risks and the demand for Canadian troops in African countries. Climate change also presents risks to Canada’s defence infrastructure and equipment. For example, Canadian naval bases in Halifax and Esquimalt are prone to sea-level rise, which may impact Canada's readiness to respond to other security threats.

Climate change is also undermining Canada’s Arctic sovereignty. The melting Arctic ice has opened up the Northwest Passage and allowed world powers such as the U.S. and Russia to increase their military presence in the region. China's growing interest in the Arctic Ocean for its cargo ships also poses a new challenge to Canada's security interest in the Arctic.

Canada's defence strategy, Strong, Secure, Engaged, highlights the military’s commitment to "bolster its ability to respond to severe weather events and other natural disasters, both at home and abroad." But the Department of Defence alone cannot address climate security. In its new climate plan, "A Healthy Environment and a Healthy Economy,” Ottawa outlines 64 ambitious measures to reduce Canada's greenhouse gas emissions. Unfortunately, this plan does not address climate security nor explain how Canada will adapt to climate impacts.

Canada must develop a national strategy to protect Canadians from security risks related to climate change. The federal government should first incorporate this strategy into its climate plan to ensure it is consistent with the country's overall approach to tackling climate change.

Moreover, the government needs to immediately fulfil its promise to develop a national adaptation strategy to ensure communities can respond to climate impacts. Increasing community resilience to climate change will reduce potential damage associated with climate disasters and the demand for the Canadian Forces’ help for disaster relief. Ottawa also needs to work with other countries to minimize security risks related to climate change globally, such as monitoring climate risks in hot spots. Additionally, Canada should focus its official development assistance on helping vulnerable countries increase their climate adaptation capacity.