No cash relief in budget for young Ontarians 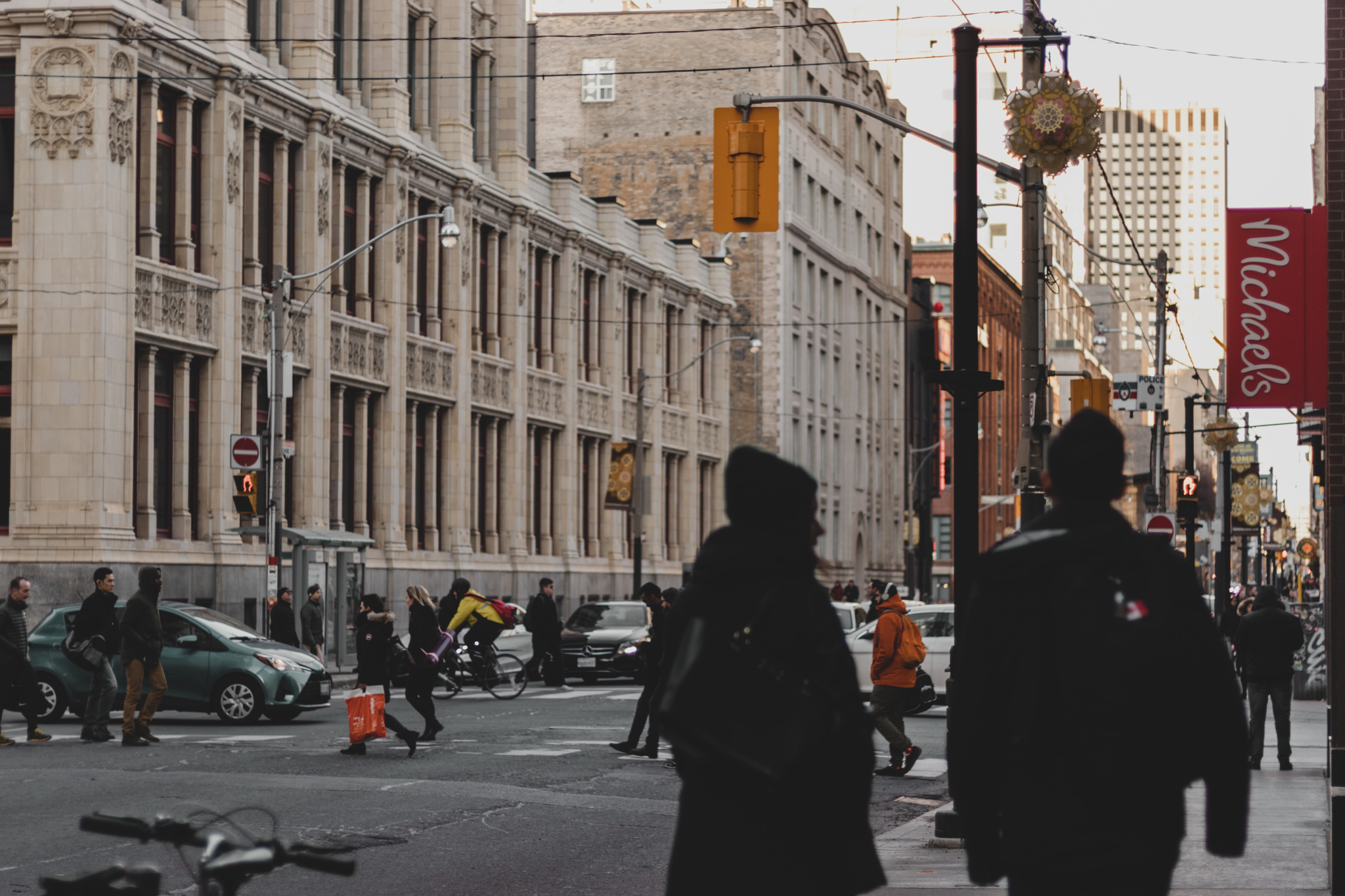 Young people will likely indirectly benefit from other measures in Wednesday's budget, such as the $400 million earmarked to support Ontario's tourism, hospitality and culture industries. Photo by Omar Quazi / Unsplash
Previous story
Next story

Young people no longer in high school didn’t get the cash stimulus Ontario’s government offered their parents for younger siblings on Wednesday and will still be paying off their student debt for years, but at least they can claim some of the cost of job training.

The provincial government said it is introducing a temporary training tax credit of up to $2,000 to cover half the cost of retraining for work in its 2021 budget, after a year of COVID-19 disruption that has hit young people, women and racialized people hardest.

The effort is a continuation of the Ford government’s focus on skilled trades and other workplace training, which also included budget announcements about expanding a youth apprenticeship program into Grade 10 this year and developing a digital portal for apprentices to simplify that process.

It says employers are looking for workers in manufacturing, construction and in long-term care homes, where the government just said it would spend heavily to ensure an average of four hours of care.

The government also said it would invest more than $600 million over two years for targeted employment and training supports, including $117.3 million to remove barriers to work for women, racialized and Indigenous people, youth and people with disabilities.

The government extended its OSAP post-secondary financial assistance to students at Indigenous institutes, but did not respond to a request from student unions to cut tuition by 25 per cent and freeze repayments until all students can be vaccinated against coronavirus.

It said it would provide operating funds of $3.6 billion in 2021-22 for Ontario’s 21 publicly funded universities and $1.4 billion for its 24 colleges.

It is adding another $106.4 million for those post-secondary institutions “with the greatest financial need,” but it was not clear if that would help Laurentian University, which filed for creditor protection earlier this year after predicting a $10.6-million deficit.

Young people will also likely indirectly benefit from other measures included in the budget, such as the $400 million earmarked over three years to support tourism, hospitality and culture industries where many younger people work.

The provincial government said it is introducing a temporary training tax credit of up to $2,000 to cover half the cost of retraining for work. #Onpoli #OnBudget

The government will also spend $1.6 million over two years on grants to fight anti-Black and anti-Indigenous racism, anti-Semitism and Islamophobia, and added $175 million for more mental health and addictions services, which will help fund four mobile support units and get more social workers working with police to respond to crisis calls.

It is adding $4.5 million over three years to support the Abilities Centre Whitby, which connects youth and adults with disabilities to job opportunities.

The budget also provides $240 million over four years for children and youth with special needs, which will include additional capacity in early intervention rehab and preschool language support.

The funding will help deliver new treatment centres for youth and young people, including a 200,000-square-foot facility at Ottawa’s Children’s Hospital of Eastern Ontario (CHEO) and a 55,000-square-foot site in Chatham-Kent.

CHEO said that its new facility would help 40,000 children and youth with special needs and mental health challenges get better care faster.