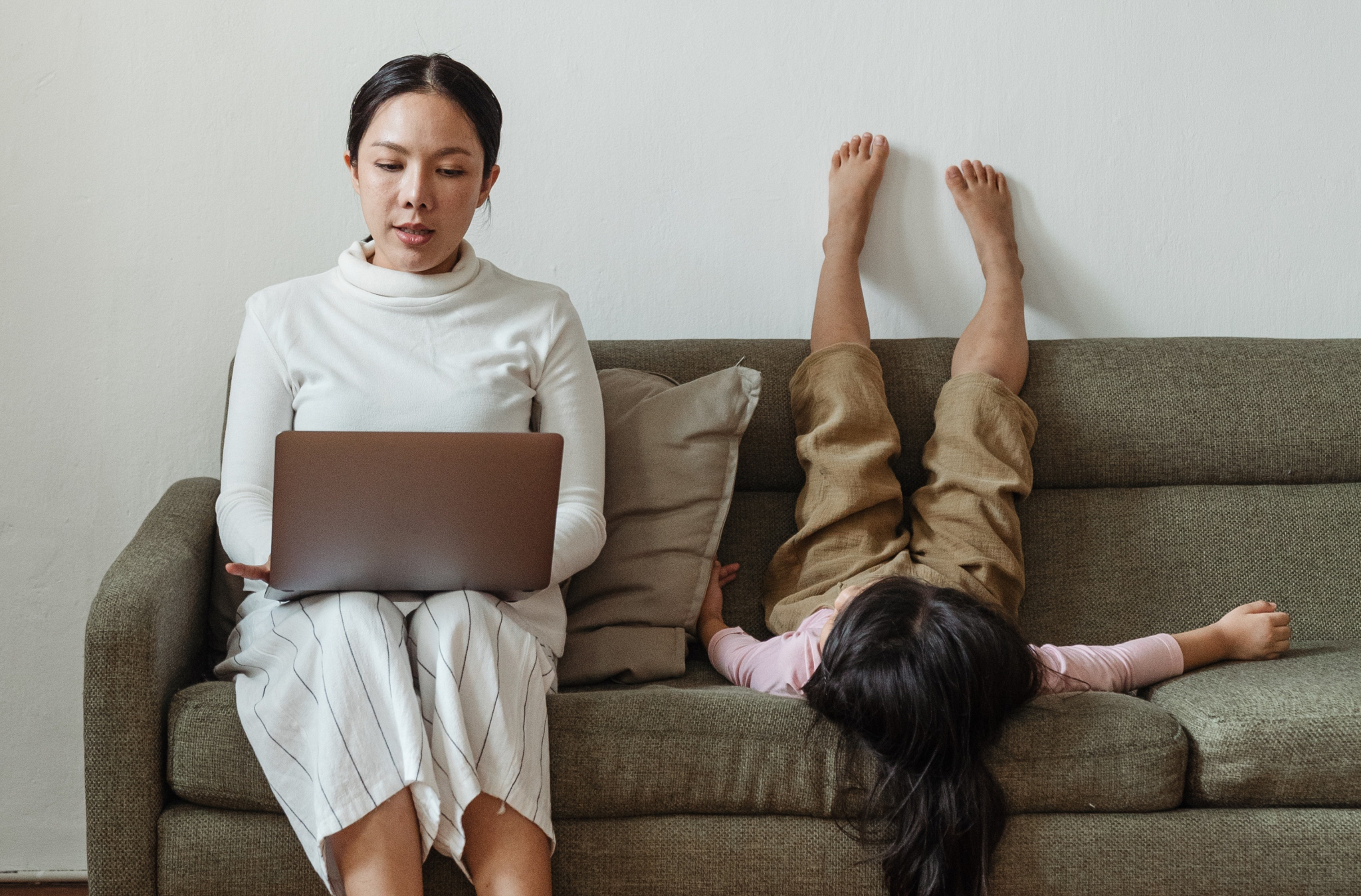 Parents in Ontario will get a third round of direct provincial aid, the government said in its 2021 budget released on Wednesday, and this one will be double the size of earlier payments.

But schools don’t appear to get any of the $6.7 billion in pandemic-specific funding allocated in the document (including $1 billion for vaccinations), which is pared down from the $20.1 billion Ontario spent dealing with COVID-19 in 2020 just as it enters a third wave of infections.

Eligible parents will receive $400 for each child from birth to Grade 12, and $500 for children and youth with special needs up to age 21, Finance Minister Peter Bethlenfalvy said, acknowledging pressures that have fallen on parents due to the shifted reality of COVID-19.

“While our government can’t make this pressure go away, we can provide a helping hand,” Bethlenfalvy said in prepared remarks delivered to a Queen’s Park legislature that still meets in cohorts of about a third to limit close contact and potential spread of COVID-19.

The payments will be made automatically to parents who had previously qualified, and are expected to cost $980 million, bringing the total cost of direct provincial aid to parents to $1.8 billion.

The Ford government in April 2020 offered parents $200 per child up to age 12 and $250 per child or youth with special needs up to 21. In December, the province extended the payments to high schoolers, whose winter break was prolonged into late January amid a broader shutdown.

The pandemic has affected some students more than others, since the push into virtual learning requires equipment and a steady internet connection that is not evenly available in society.

Calling it “simply unacceptable” that most students at a rural school were unable to connect to teachers standing by in virtual classrooms, Bethlenfalvy pledged $2.8 billion to build the internet equivalent of the railway and highway expansion over what is now known as Canada.

“Our government will undertake this monumental province-building project to connect people virtually,” Bethlenfalvy said, with the total provincial investment in the project now nearing $4 billion over six years since 2019-20.

Eligible parents in Ontario will receive $400 for each child from birth to Grade 12, and $500 for children and youth with special needs up to age 21, Finance Minister Peter Bethlenfalvy said Wednesday as the province unveiled its 2021 budget. #onpoli

The promise of better internet for all is one Canadian politicians often make, but the pandemic has made the need more pressing. The government said it would spend $40 million over two years to improve remote learning technology, including connectivity within school buildings.

The new budget also proposes a one-time 20 per cent top-up to its child-care tax credit, which would boost the average benefit for the 300,000 families who receive it to $1,500 from $1,250 (and cost about $75 million). Bethlenfalvy also said the government is more than two-thirds of the way to its target of creating 30,000 new child-care spaces.

Inadequate or unaffordable child-care options have contributed to what is often referred to as a "she-cession," in which it is mostly women who have left jobs or reduced hours to teach and care for children at home.

Despite a recent uptick in employment as restaurants and other service and hospitality industries open up, young women in Canada still account for almost a third of all job losses since February 2020, the last full month untouched by pandemic restrictions.

“While this is neither sustainable nor desirable forever, I am absolutely, unequivocally convinced it is necessary to get through the pandemic and to recover stronger,” said Bethlenfalvy, who replaced former finance minister Rod Phillips last year. Phillips delivered the 2020 budget in November and resigned the following month after he was caught on vacation in the Caribbean.

Bethlenfalvy said the economic outlook was uncertain enough to put forward three scenarios: the good, the bad and the middle-of-the-road versions, which would at its fastest reduce the deficit by 2027-28 and at its slowest by 2031-32.

The provincial government said it will rely on the federal government paying “their fair share” rather than raising taxes or cutting public services on the years-long path back to typical government spending levels, such as the $148.8 billion spent in 2018-19.

A recent analysis by Ricardo Tranjan at the Canadian Centre for Policy Alternatives calculated the province has paid for only about a third of the cost of additional staffing in schools due to the pandemic.

No money for improved ventilation in schools or smaller class sizes? if that money were spent on collective good, that $400 per kid would go a long way to actually providing services to all . what is one person's $400 going to do for building a whole system of day care, home help, internet access computers??? Not bloody much,
this "money in your pocket" (pretty insignificant)bribe fits perfectly into plan to run down the public system sufficiently to make private schools attractive as they never have been till recently because of the robust public system.
dofo is finishing the work to destroy public education that Her Harris began in 95. god help us all