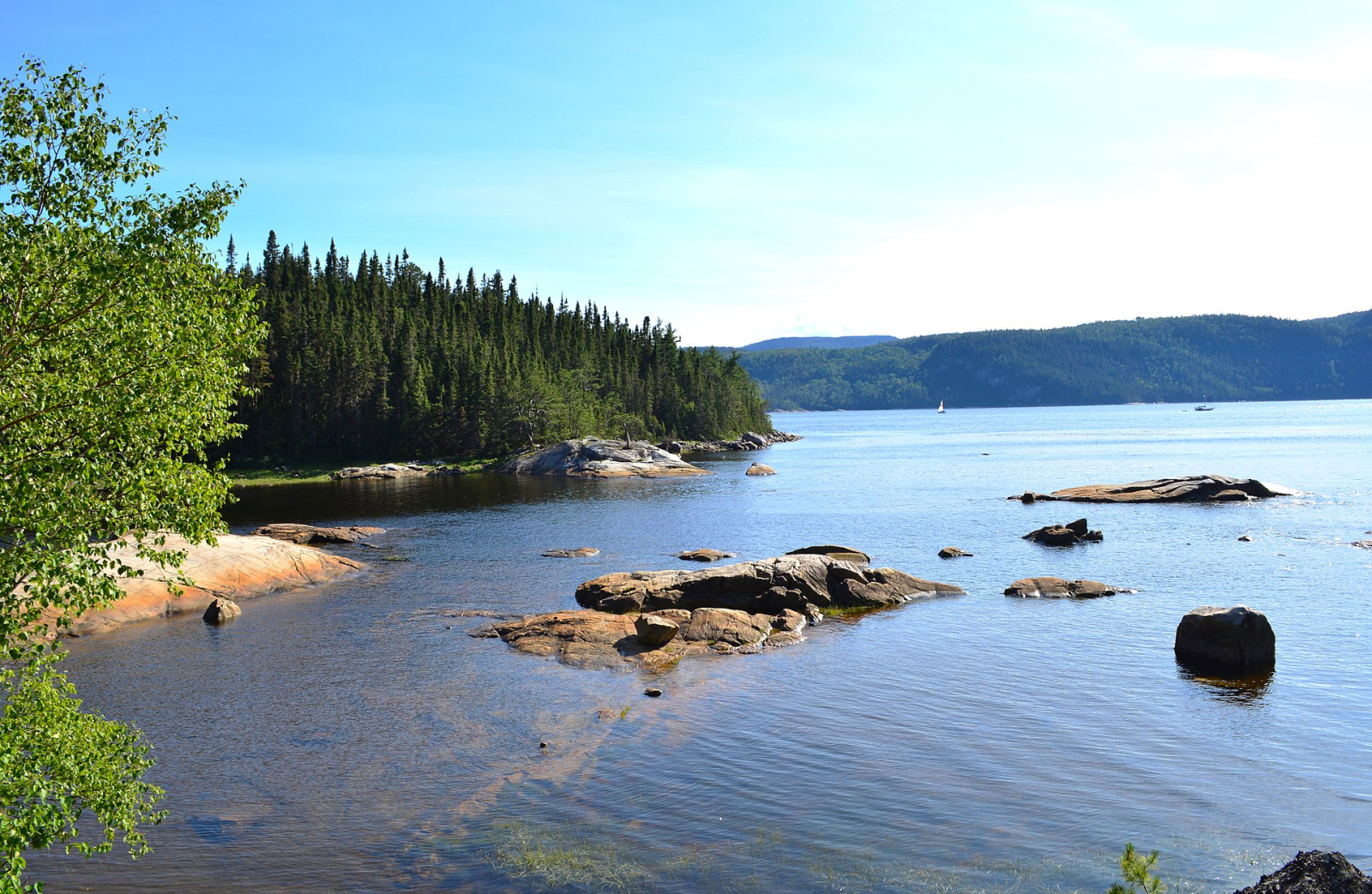 Opposition to a Quebec natural gas project is rising, according to a new poll, with 52 per cent of people in the province saying they’re against the GNL Québec project.

The multibillion-dollar plan includes three things: a 750-kilometre-long gas pipeline by Gazoduq; a gas liquefaction plant by Énergie Saguenay; and a super-methane ship export terminal. It would take fracked natural gas from northern B.C. and Alberta through already built pipelines to Ontario, ultimately sending liquefied natural gas to foreign markets, such as Europe and Asia.

Using the Saguenay Fjord, which runs through a national park in Quebec, the LNG tankers would put endangered beluga whales and other marine populations at risk, say environmental groups such as Greenpeace.

The Léger poll, conducted between March 19 and March 21, compared data from the same survey question asked in November: "Are you in favour or against this project?" In four months, opposition jumped six points, from the original 46 per cent opposed, the poll found. Opposition was strongest among 18- to 34-year-olds, with 59 per cent against. Six per cent of those surveyed across the province said they felt “very favourable” about the project.

Coalition Fjord, the Rouyn-Noranda Anti-Pipeline Coalition, Eau Secours, Équiterre, the David Suzuki Foundation, Greenpeace, Nature Québec and the Regroupement vigilance hydrocarbures Québec commissioned the survey, which has a maximum margin of error for the sample of 1,002 respondents of plus or minus 3.1 per cent, 19 times out of 20.

“... There is no doubt that support for GNL Quebec continues to melt away and that the project does not meet the criteria of social licence,” said the groups in a statement.

“The survey results also show that the more people know about the project, the more they are opposed to it. The Legault government must take note of this and categorically reject GNL Quebec.”

It’s not just the public that’s speaking out against the project. The Quebec Liberal Party, the Parti Québécois and Québec Solidaire, representing 58 per cent of the electorate, have all voiced their opposition.

Public awareness of the project is also up. Now, 42 per cent of people in Quebec say they’ve heard of the project, compared to 31 per cent during November’s poll. That’s thanks to growing mobilization, says Alice-Anne Simard of Nature Québec.

“... There is no doubt that support for GNL Quebec continues to melt away and that the project does not meet the criteria of social licence,” say the groups behind the poll. #LNG #Quebec

“So for us, it's a clear sign that the project is not welcome in Quebec,” she said.

The poll comes before the release of an environmental assessment report from the Bureau d'audiences publique sur l’environnement (BAPE), which has been collecting feedback specifically on the liquefaction plant, set to be built in Saguenay. It’s Simard’s hope that the feedback from the report, combined with the results from the poll, will prompt the cancellation of the gas project.

“And for us, we want to send a clear message to the government that when the report is published, that they should quickly say no to the project,” said Simard.