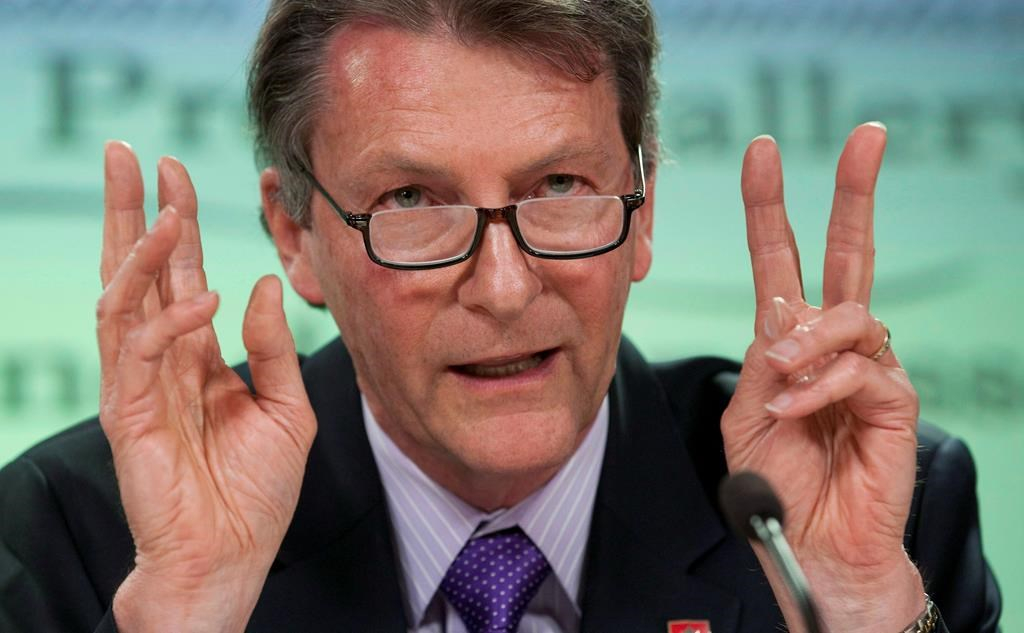 A veteran Liberal backbencher took a Liberal cabinet minister to task Tuesday for failing to give real teeth to a new watchdog who is supposed to investigate human rights abuses by Canadian companies operating abroad.

Toronto MP John McKay has for decades campaigned for just such a watchdog.

But he believes the recently created position of Canadian Ombudsperson for Responsible Enterprise falls short of what's needed because the watchdog has not been given the power to compel company executives to testify or to produce documents.

"You and I have exchanged correspondence and had quite a number of conversations about this issue and, to put it delicately, we don't agree," he told Ng.

While there have been some improvements in corporate social responsibility, McKay said some companies are "pretty bad actors" who aren't going to voluntarily change their ways or co-operate with the ombudsperson, Sheri Meyerhoffer.

He raised as an example an ongoing court case involving Nevsun, a Canadian mining company that has been accused of using slave labour and other human rights violations at its mine in Eritrea.

Ng maintained that Meyerhoffer has sufficient tools to do her job effectively: she can investigate complaints, shame companies by publicly reporting her findings and recommend that they be cut off from government services, such as consular support or financial support from Export Development Canada.

Meyerhoffer herself has testified at committee that she has the tools to do the job effectively, including the power to initiate investigations, Ng argued.

"But you'd have to agree that it's going to be a limited investigation because the key people, the key documents, the key executives cannot be compelled to come before the ombudsperson," McKay countered, questioning how she would be able to produce a "useful report" under those circumstances.

"So we are in the unhappy situation of having the Canadian courts protect human rights abroad."

If a company does not co-operate with an investigation, Ng said the ombudsperson can recommend to the government that it withdraw trade advocacy services for that company.

McKay's criticism was echoed by opposition members of the committee.

New Democrat MP Heather McPherson, who has a background in international development, said she has seen "on the ground what Canadian mining companies have done in countries around the world and it's quite devastating."

She noted that a report commissioned by the government concluded: "it was vital that the ombudsperson have the powers to compel witnesses and documents."

Ng pointed out that the ombudsperson is a new office and said the government "would be absolutely open to review" its powers after giving it some time to see how it functions.