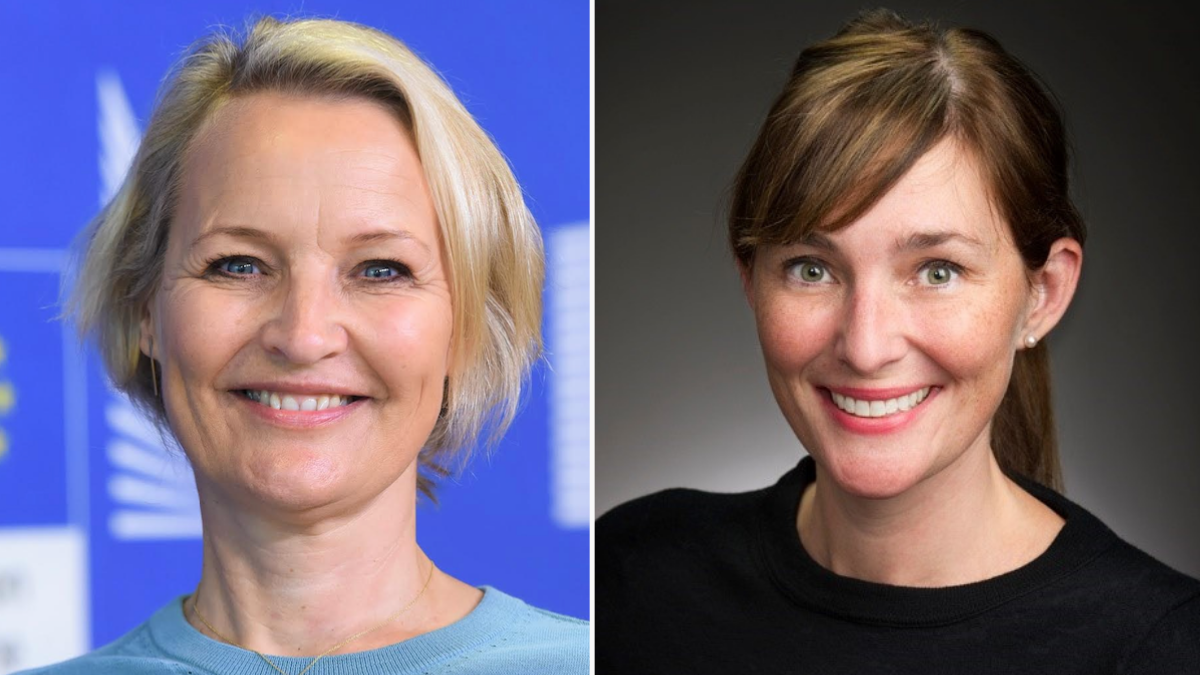 How does Canada reconcile two seemingly contradictory positions: trying to reach net-zero emissions by 2050 while at the same time supporting oil pipelines and fossil fuel exports?

Canada's National Observer editor-in-chief Linda Solomon Wood posed the question during a live discussion on Zoom with the European Commission’s director general for energy and the assistant deputy minister for Natural Resources Canada.

“If we look at the modelling that comes out of the International Energy Agency (IEA) or if we look at demand, the world is going to continue to need traditional energy sources for a number of years ... through the investments in the strengthened climate plan, like all large industrial emitters, Canada is focused on reducing their emissions intensity. And that's led by things like using our hydropower to bring more clean electricity to facilities, looking at opportunities to increase industrial energy efficiency, taking every step that you can to drive down emissions."

Johnson joined Ditte Juul Jørgensen, the European Commission’s director general for energy, from Brussels, Belgium, for a wide-ranging interview by Solomon Wood in Vancouver about how Canada and the European Union were going to reach their goals of net-zero emissions by 2050. Joined by hundreds of audience members online, they spoke at length about recent progress on climate policy and how Canada and the EU could rise to the challenge of transitioning to a low-carbon energy economy.

The challenge of transitioning to clean energy

A key part of the discussion focused on economic stability during the shift to a net-zero economy, especially given the pandemic.

"One of the things we are looking at here is how to recover the economy after this one year of COVID-19 crisis and lockdown, which is a really significant impact on our economy," Jørgensen said about the European Commission's policies. "And we have launched a recovery program called Next Generation. You and we have agreed to, all European member states have committed to spending 37 per cent of recovery-related investments on climate ... on the renovation of buildings, on powering up investing in clean energy generation, renewable energy generation in particular, investing in hydrogen."

She said shifting energy sources involved having "difficult socio-economic consequences" for countries with a high reliance on coal and fossil fuel energy, and that governments needed to create skills training so that workers were not left behind.

"Global challenges like the ones we're facing, both the pandemic and climate change, require global solutions," she said. "Through our energy dialogues, we've established a true energy partnership that helps to forge these solutions."

The wide-ranging conversation circled back around two key areas: nuclear energy and 2050 goals. Johnson and Jørgensen emphasized Canada and the EU were aligned on plans to reach net-zero emissions by 2050, and both shared plans to increase their use of nuclear and hydrogen energies in pursuit of that goal. These convictions produced two central tensions from the audience: are hydrogen and nuclear as green and safe as we need? And are Canada and the EU doing enough by focusing on 2050?

During the talk, viewers jumped in with comments about reliance on nuclear power, with one writing, “(Minister of Natural Resources) Seamus O’Regan is promoting ... nuclear reactors that simply delay any real action on the climate crisis and protects [sic] the status quo of funding fossil fuels.”

Some also pushed back against the commitments from both Johnson and Jørgensen to economic growth during the climate crisis.

“The unthinking commitment to ‘growth’ is the problem!” wrote one attendee. Another queried: “Is there any discussion regarding degrowth between Canada and the EU?” Others voiced additional dissent around the joint plans for net zero by 2050, arguing that more aggressive and timely targets are necessary.

Solomon Wood forwarded an audience question on the status of nuclear as a green and clean energy to Jørgensen, who said “the jury is still out” on those designations. Jørgensen explained roughly half of EU member states use nuclear power. Each state determines its own national energy mix.

“There are many other issues and discussions around nuclear, but from a carbon emission perspective, it’s clear that it’s a neutral energy source,” said Jørgensen.

She continued, saying the objective of determining the "cleanliness" of nuclear and hydrogen was to provide transparency and clarity so as to avoid greenwashing.

Solomon Wood followed up immediately with Johnson, posing an audience question on Canada’s use of nuclear in the energy transition. Johnson cited the IEA’s claim that we currently have access to just 25 per cent of the technology required for net-zero emissions by 2050. Based on the currently available options, Johnson said nuclear produced by small modular reactors is “low-emitting” and provides a “stable baseload power source.”

At the same time, she said Natural Resources Canada is engaged in ongoing consultation on its radioactive waste policy. “We see these two things as needing to work together,” said Johnson. “It’s part of the mix because we’ve got to have all of the options on the table as you’re moving forward.”

Quoting an audience question near the end of the event, Solomon Wood asked: “Is 2050 soon enough?”

Jørgensen responded: “If we don’t know where we’re going, we’re never going to arrive there.”

Johnson added: “We need to be practical and we need to be achievable … We need to put in the work every month, every year and every day.”

"Ultimately, both Johnson and

I'd like to start a movement to rid the English language if the word "balance" and its derivatives. Perhaps also "practical", "realistic". These words are used merely as cover by governments, bureaucrats, and industries afflicted with tunnel vision and lacking imagination and courage; those who are content to pass along problem-solving to subsequent generations.

Not sure what makes Ms.

Not sure what makes Ms. Johnson an energy expert. According to her profile, "Mollie holds a Bachelor of Arts in Political Science from the University of Western Ontario, and a Master’s Degree in International Affairs from Carleton University’s Norman Paterson School."
She appears to be serving as a mouthpiece for a federal govt that envisions decades of fossil fuel expansion, which precludes meeting our inadequate emissions targets.

Anybody have a link to the statement she attributes to the IEA?
"Johnson cited the IEA’s claim that we currently have access to just 25 per cent of the technology required for net-zero emissions by 2050."
What on Earth does this mean?

"Net-Zero America"
"Big but affordable effort needed for America to reach net-zero emissions by 2050, Princeton study shows (2020)
"With a massive, nationwide effort the U.S. could reach net-zero emissions of GHGs by 2050 using existing technology and at costs aligned with historical spending on energy, according to a study led by Princeton University researchers."
*
See also "The US can reach 90 percent clean electricity by 2035, dependably and without increasing consumer bills" (Richard & Rhoda Goldman School of Public Policy, University of California, Berkeley, 2020).
2035 Report: Plummeting Solar, Wind, and Battery Costs Can Accelerate Our Clean Energy Future
*
"How to decarbonize America — and create 25 million jobs" (Vox, Aug 27, 2020)
"The US has the technology to decarbonize by 2035. Here’s a plan to do it.
"America has enough renewable resources such that we could probably keep exactly the same lifestyles, and if we do it all electrically, we can do it at half the energy. And we can produce all of that energy cleanly, domestically in America."
https://www.vox.com/podcasts/2020/8/27/21403184/saul-griffith-ezra-klein...