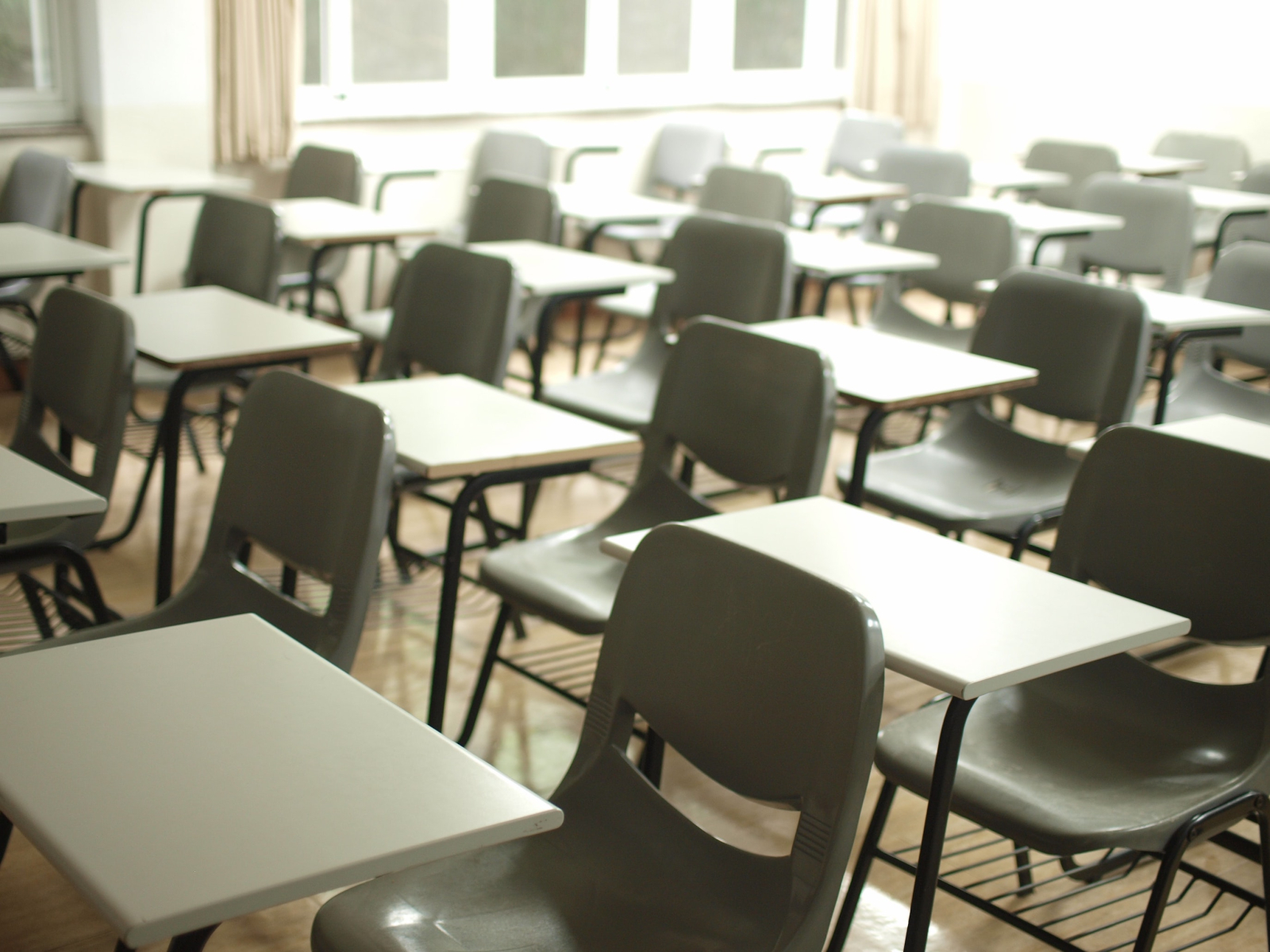 Toronto students returned from a long weekend for one day of classes on Tuesday before municipal public health authorities decided to shut down all schools as the city faces surging third-wave COVID-19 cases and hospitalizations.

"TDSB schools are closing to in-person learning as of tomorrow," Ryan Bird, a spokesperson for the Toronto District School Board, confirmed in an email.

The TDSB is the country's largest school board, with more than 247,000 students in 583 elementary, middle and high schools, while the closure will also affect the 91,000 students in the Catholic system and smaller French-language boards.

Students from kindergarten to Grade 12 are expected to switch to online learning starting Wednesday and won't return before April 19 under the terms of the Section 22 public health order.

(The typical March break was moved to April 12 to 16 back in February.)

"While we recognize that you may still have a number of questions, please know that we will share additional information once we receive it," the TDSB's letter to parents said.

De Villa and counterparts from Peel and Ottawa called on the provincial government to issue a stay-at-home order on Monday.

Toronto Mayor John Tory said he asked her to give a day’s notice but that she believed the action needed to start tomorrow.

The closure of entire school systems in Ontario's biggest urban conglomeration stands in stark contrast to the repeated claims by the Progressive Conservative government of Premier Doug Ford that schools are safe.

Medical experts say they can be kept relatively safe if adequate distancing is enabled and other measures taken, but critics say that has not happened in the province.

Earlier on Tuesday, Ford cited the 99 per cent plus of students and teachers who haven’t caught COVID-19. Provincial data shows 22 per cent of schools have a reported case.

“Where we saw the problem, and everyone remembers this, is at Christmas, when the kids go back into the community, that’s where it’s happening,” he said. “It’s not happening in the schools, it’s happening when there’s community spread, in hot areas. I get it.”

Ford said he’d have more details on what the government was doing about it on Wednesday, mentioning targeting larger employers and specific neighbourhoods in hot spots.

Steven Del Duca, the leader of the province's Liberals, said the move showed how important it was to vaccinate education workers as soon as possible "so schools can reopen safely and permanently."