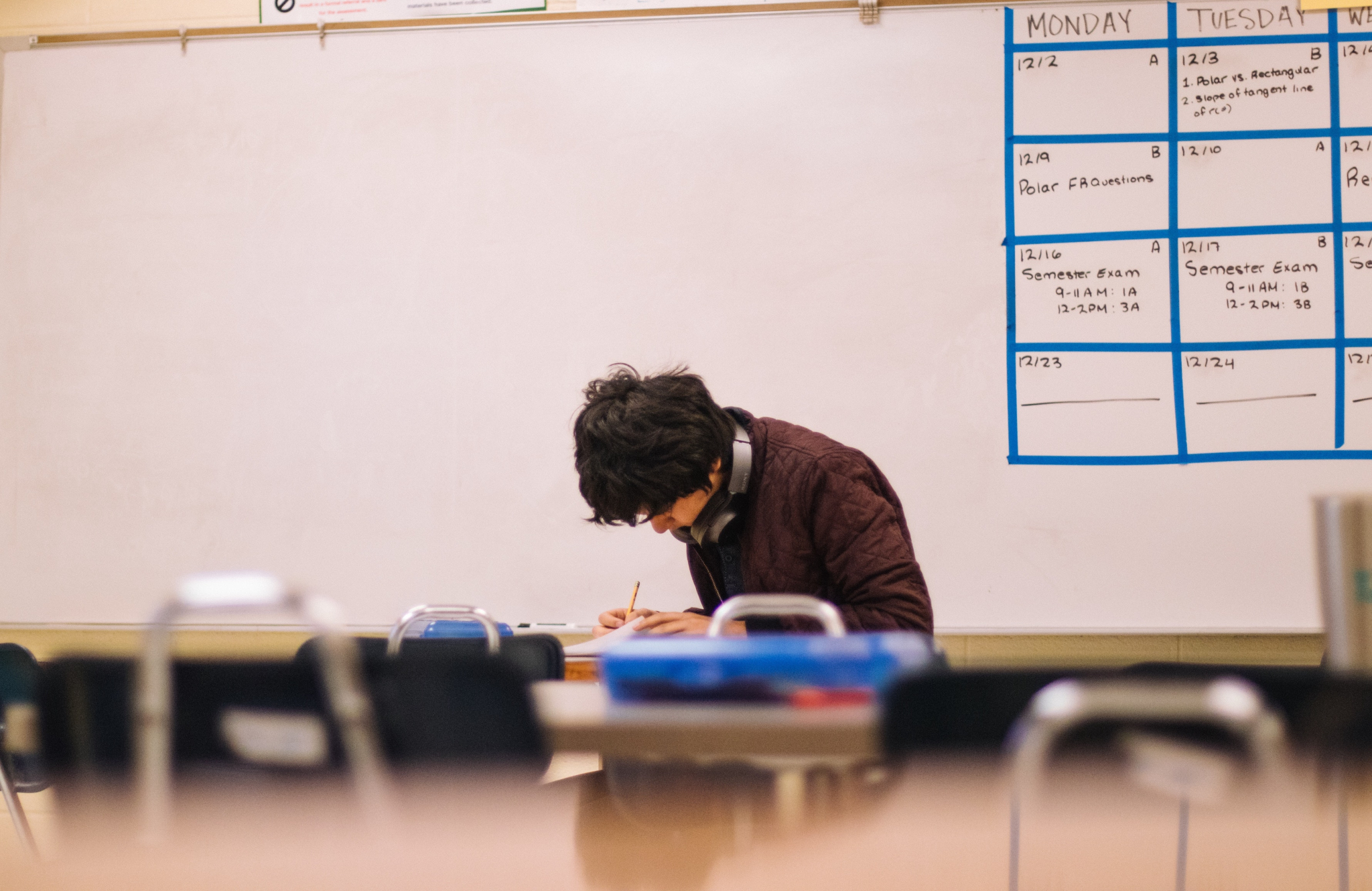 Ontario's asymptomatic testing for COVID-19 in schools has been limited. Photo by Jeswin Thomas / Pexels
Previous story
Next story

The education minister insists schools are safe, Ontario’s teachers and their unions say they are anything but, and the limited amount of asymptomatic COVID-19 testing being conducted on students means it’s incredibly difficult to determine who may be more correct.

Results from around 7,000 of the voluntary tests, typically saliva tests or non-invasive swabs, were collected across Ontario in a recent week, noted research scientist Dr. Shraddha Pai, far fewer than the 50,000 per week the provincial government says it can provide for schools, school boards and local health units to administer.

“What would we have seen if we had got the other 86 per cent of the testing capacity?” asked Pai, the driving force behind the Canada COVID-19 School Tracker, a team of 13 volunteer experts with grassroots advocacy group Masks4Canada. “That's kind of a blank.”

And that number is not growing; fewer than 5,200 asymptomatic tests were conducted in the latest weekly data, released on Friday.

Pai said because of such limited in-school testing and with broader community contact tracing unable to determine sources for around a quarter to a third of cases overall, “you can't conclusively say whether there would have been more (positive cases found) if we had tested more.”

On Monday, the provincial government said schools would remain closed indefinitely after this week’s break as Ontario scrambles to deal with a spike in overall cases that is straining hospitals.

The open question of how widely students are unknowingly passing the virus among themselves, and possibly infecting teachers and parents, has come into sharp relief as Ontario’s seven-day rolling average of new cases pushed through 3,000 a day, with more COVID-19 patients in intensive care than at any time in the year-long crisis.

One in nine of Toronto’s known cases are linked to schools, which were closed abruptly by order of local health authorities last week, a day after the same thing happened in neighbouring Peel Region.

But the official word is that school cases mostly reflect community spread, which has spiked with more contagious variants during this third wave of infections, rather than helping to drive that spread.

“What would we have seen if we had got the other 86 per cent of the testing capacity?” asks @spaiglass, the driving force behind the Canada COVID-19 School Tracker. #COVID19 #ONpoli

“The bigger problem is that to say that schools are safe is to absolve yourself of any responsibility to make them safer,” said Pai, noting the ongoing need for smaller class sizes and other measures.

Caitlin Clark, a spokesperson for Education Minister Stephen Lecce, said almost 70,000 COVID-19 tests were conducted on youth 18 and younger in a week in late March, but this is data from testing sites for those exhibiting symptoms, not a targeted effort to find out how many seemingly healthy youth and young people might be infectious.

In the Toronto region, which covers four school boards, including two of the country’s largest, just under 2,000 asymptomatic tests were conducted in the first week of April, official data shows, with 28 coming back positive. That dipped to 1,362 tests and 16 positives in the seven days up to the middle of last week.

Just 1,300 asymptomatic tests have been administered to the 180,000 students in York Region, which includes the cities of Markham and Vaughan, just north of Toronto. Classes and schools stayed open there last week unless they were specifically unable to due to an outbreak or lack of staff.

In Peel, another major population centre and COVID-19 hot spot, just over 4,000 asymptomatic students have been tested (with 35 positive) since Lecce in February told all large boards to offer tests to at least five per cent of their schools and two per cent of their students weekly.

That goal is being achieved, spokesperson Clark said, and the ministry was trying to encourage more uptake of the voluntary tests, expanding access over the April break to all students and staff, rather than just those identified as a close contact of a case or part of a periodic surveillance in targeted schools.

“Our government has taken action to deploy asymptomatic testing provincewide, coupled with strict infection prevention protocols, (and) that has helped ensure Ontario has one of the lowest rates of COVID-19 amongst youth under 20,” Clark said in a response to queries.

From April 12 to 18, students and school staff (and children and child-care staff) can book asymptomatic COVID-19 tests at pharmacies offering testing and at assessment centres, Clark said, adding the ministry was also working with boards to offer school-based clinics.

The government has also started making education workers eligible for COVID-19 vaccines, beginning with those in hot spots and those who provide direct support to students with special education needs.

The CBC reported Monday that Ontario is giving priority access to vaccines to some neighbourhoods affected much less by the pandemic than other areas not designated as hot spots.

Pai, who has kept her two children home from school since late September, said she would like to see the provincial government set data-driven thresholds for community spread that would automatically trigger school closures, which should provide more warning for all who are affected when schools are forced to close.

She said one measure to consider is Rt, the effective reproductive number, which tracks how many people each infected person goes on to infect. A number below one for a sustained period means the epidemic is being brought under control, while any number above it represents further spread.

Ontario’s Rt was below one for most of January and February, but has been at one or higher since the start of March, this provincial data shows.