Why farmers throw food away 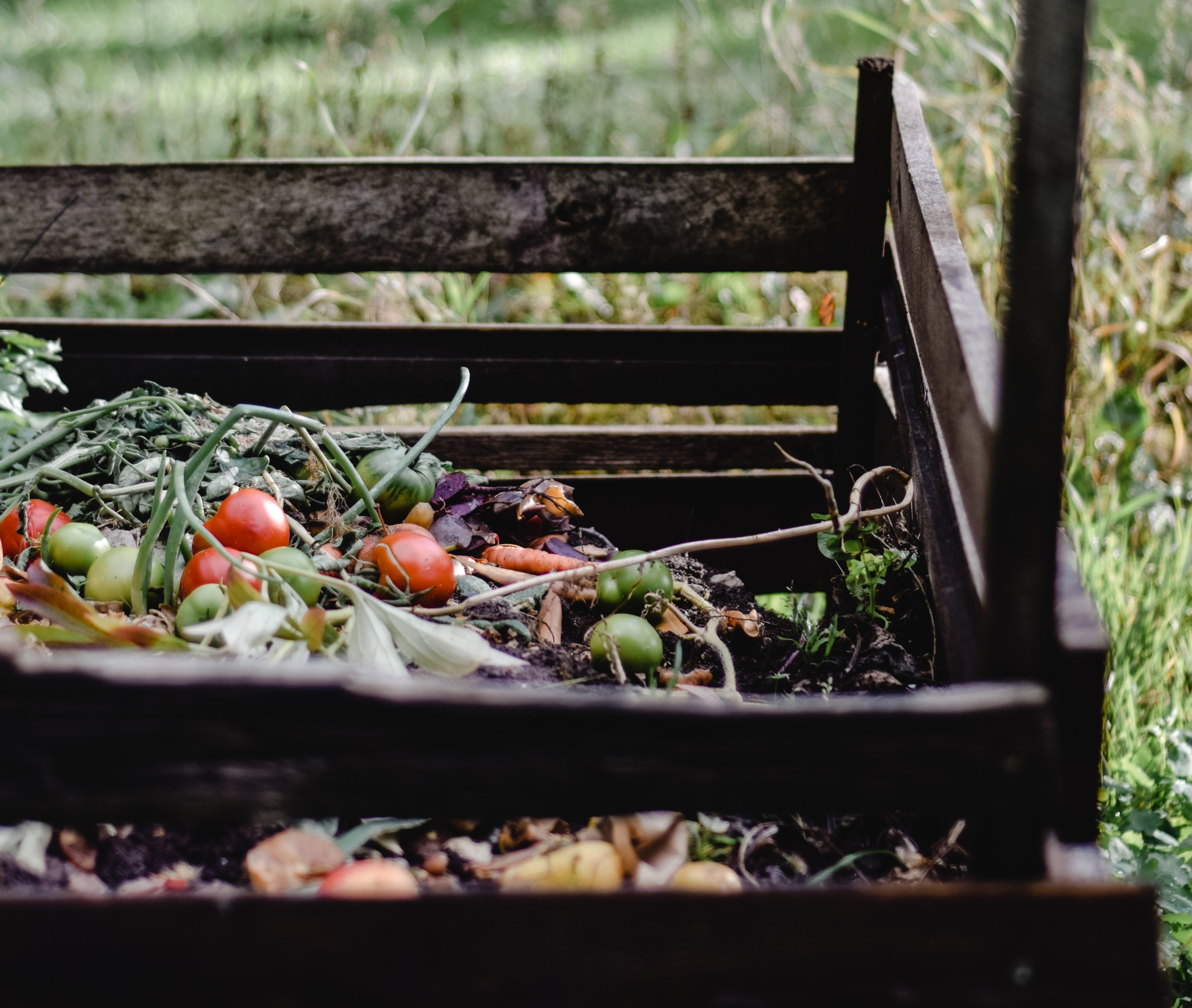 Around 35.5 million tonnes of food goes to waste across Canada’s supply chain each year. Photo by Eva Elijas / Pexels
Previous story
Next story

A salad mix on Paul Healey’s farm has 150 types of greens in it, but the only ones he can sell must be no more than four inches long.

His customers are primarily local restaurants, which often look for uniform vegetable sizes. It’s specifications like that, along with other barriers, that he says leads to food loss for his Lower Mainland business.

“It’s absolutely perfect food,” he says, mourning the waste. “Mizuna will only be that right size for two days, and then two days after, it’s done.”

Overall, he estimates that 90 per cent of what his farm grows ends up weed-wacked.

He’s not alone — around 35.5 million tonnes of food goes to waste across Canada’s supply chain each year, equating to $50 billion and 56.5 million tonnes of CO2 equivalent, according to a report by Second Harvest. Of that, 22 per cent happens at the farm level, around $2.88 billion worth of food.

It’s a problem noted by the federal government, which in November announced a competition to reduce the food waste problem. Tammara Soma, research director at the Food Systems Lab at Simon Fraser University and co-author of a new study on food loss, has been working to collect feedback from farmers on their experiences. She says farmers are saying they don’t have the needed support to adequately address food waste and the problems associated with it.

The environmental and economic impacts are huge, says Soma, who explains food loss on farms can be caused by aesthetics, weather and the reliance on migrant workers in the province’s agricultural sector.

Since COVID-19, there have been barriers for the thousands of migrant farm workers trying to come to Canada from places like Guatemala, Mexico and Honduras. Snags in travel due to testing and travel regulations have caused planting and harvesting delays and, ultimately, food waste.

“Food is going to grow when it wants to grow based on natural processes and depending on the amount of labour that can be secured. And what goes on logistically … might not be sufficient, it might not be right on time,” she said.

Farmers say they aren't getting the support they need to adequately address food waste and the problems associated with it, according to @TammaraSoma, co-author of a new study on food loss. #FoodSecurity #FoodJustice #FoodWaste

Soma and her team, who interviewed 40 farmers and players in the province’s agriculture industry, says improving the system for migrant farm workers would be a good move ethically, as well as economically.

One issue that Soma says hasn’t been discussed enough is creating markets for farmers to sell food that it currently doesn’t make sense to harvest. Encouraging farms to donate excess food isn't helpful for small- and medium-sized farmers who aren’t making huge profits, she notes.

She says government initiatives to redirect food to alternative markets, such as universities, could be the ticket — and the competition for the feds' food waste projects could lead to something in that vein.

“All of these big institutions that can feed a lot of people are publicly funded and, so, therefore, can be a more win-win solution for farmers when they have lots of great, nutritious, edible food,” she said.

Healey is already seeking alternative markets for his produce, which is grown in Ruskin near Maple Ridge and in South Burnaby. Hannah Brook Farms grows around 120 vegetable varieties, including unique plants, like baby amaranth, which produces a leafy green.

Since COVID-19 and the subsequent startups and shutdowns of restaurants, he has turned more and more to online and direct sales.

Healey agrees alternative markets could help with food loss, but points out that he’d need more labour to harvest all the produce that is usually just left in the ground. He also wonders if more promotion of unique vegetables and their benefits could help farms like his.

“The government could subsidize our labour. Even if I had a school program … I still wouldn’t have the labour to harvest all that extra food,” he said.

It’s a sentiment that Bonnie Verbeek, who co-owns Platinum Produce in Blenheim, Ont., can empathize with. She was so fed up with all the greenhouse tomatoes that would be going to waste a few weeks ago that she made a Facebook post advertising flats for $5.

The family also business found themselves with skids of beefsteak tomatoes set to be tossed. After hesitating to make the post, Verbeek went through with it, and was surprised by the response.

To Verbeek, it showed how people respond when they actually have a sense of how much food is going to waste. She describes the response as a "movement," with the hashtag #noonewithoutatomato being used by people in Ontario.

“I think a lot of people are not fully aware of the food supply chain. I think they’re starting to question things more, which is really good,” she said.

The response to her Facebook post, however, was a ray of hope for Verbeek and her family.

Optimism also exists for Soma, who points to the European Union, which is working to address unfair trading practices on farms — larger bodies taking advantage of smaller ones through late payments, short-notice cancellations and other actions that would impact a smaller farm.

Small and medium operations are vulnerable to being taken advantage of by larger bodies, says Soma, which they often rely on to purchase their food. As an example, she points to a Canadian farm association that brought a food order to a larger buyer only to have it rejected and sent back. In situations like that, food often goes to waste, and the smaller farm has no way to recoup costs.

“(Now) a farmer can actually complain. If a stakeholder or a buyer with a higher power is doing something that's unfair, it will be punished,” she said.

“I think that this is quite exciting and interesting, because a lot of the reasons why food gets wasted is also because of these unfair trading practices. And so I think it's good that there's actually a solution in Europe, but it's not something that has been explored yet in Canada.”

Almost 1B tonnes of food is wasted every year: UN report