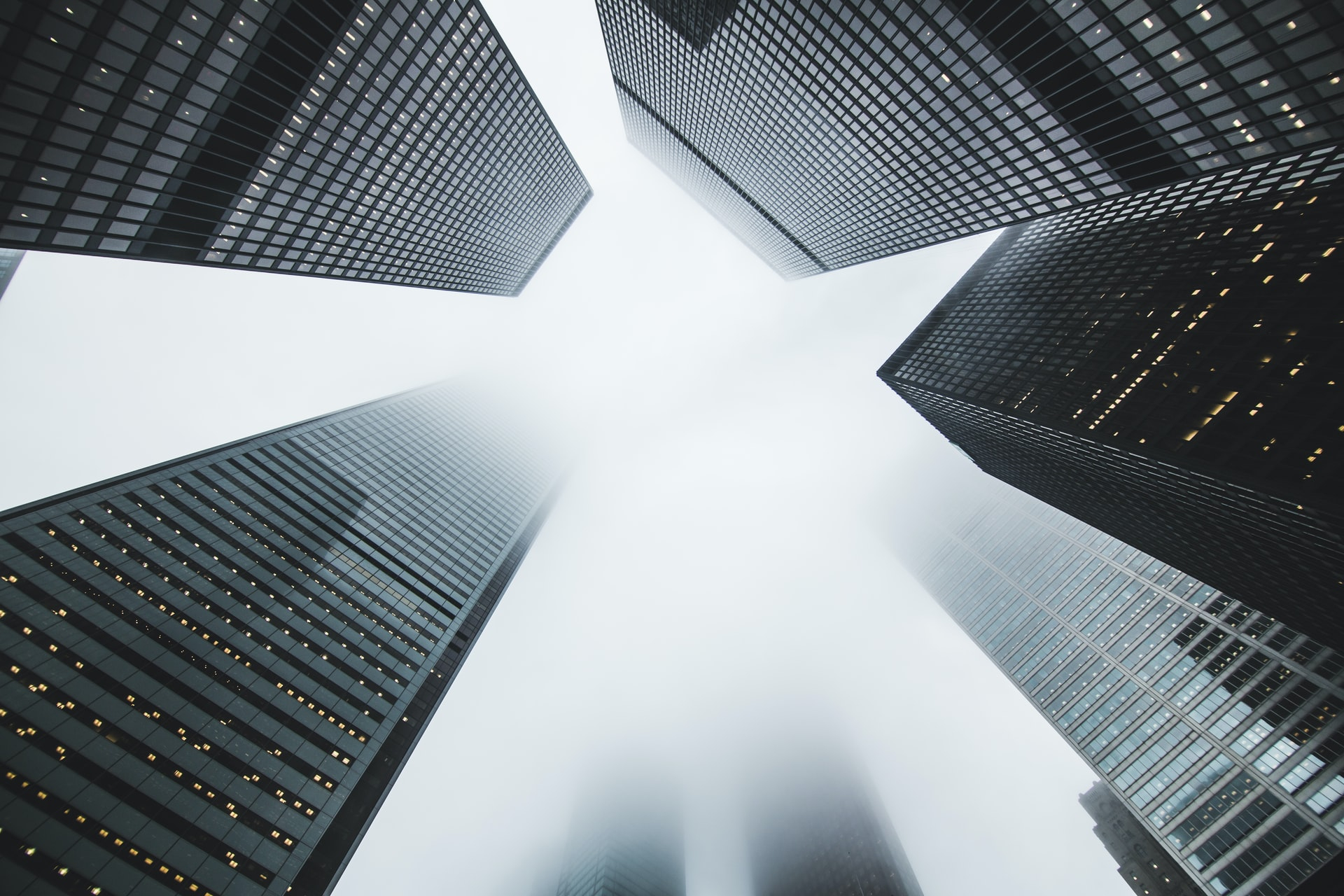 Canadian banks, pension funds and insurance companies will all get to participate in a new public-private advisory body for climate disclosures in the financial sector, leading some groups to warn it could lead to industry self-regulation.

The Sustainable Finance Action Council, launched May 12, will draw upon “financial sector leaders” for help in transforming Canadian markets so that they properly measure, price and disclose the risks faced by businesses from the climate crisis. It will report to Finance Minister Chrystia Freeland and Environment and Climate Change Minister Jonathan Wilkinson.

The government’s formation of the council fulfils a recommendation made almost two years ago by the Expert Panel on Sustainable Finance, chaired by Tiff Macklem, now the governor of the Bank of Canada — and represents the latest step towards a new regulatory world that is going mainstream among Canada’s peers.

The Bank of England and the European Central Bank have both outlined plans to stress-test banks on climate, for example, while the U.S. Federal Reserve has begun privately asking lenders to hand over data on how their balance sheets would perform under different climate scenarios.

The creation of the council was “a win for Canada” and will help promote the “long-term growth and stability of our financial system in the face of climate change,” said Insurance Bureau of Canada president Don Forgeron.

“Consistent disclosure of climate-related financial risk is essential to incentivize the investment needed to transition Canada to a net-zero, resilient economy by 2050,” he said.

But some groups expressed concern at the government’s welcoming of “leading financial sector organizations” at a body tasked with making recommendations on new rules that those same organizations will one day face.

Participants in the council will include an as-yet unnamed “broad representation of Canadian banks, insurance companies and pension funds,” to be revealed in the next few weeks at its first meeting, the government said. The council will also seek the advice of “individuals from academia, think tanks and industry.”

Large Canadian banks put $726 billion into fossil fuel firms since the Paris Agreement, according to the report Banking on Climate Chaos. None of Canada’s big five banks signed up to be founders of the Net-Zero Banking Alliance in April.

The insurance industry has also faced calls to distance itself from the oil and gas sector, and have been drawn into struggles over whether the names of insurers underwriting fossil fuel infrastructure should be allowed to be kept secret. Pension managers in Canada have been criticized for fossil-linked investments.

Banks, pension funds and insurers are all welcome at a new government advisory body on climate risk disclosure. Some groups welcomed the creation of the council as an important step, while others warned it could allow industry to self-regulate.

“We definitely see this as allowing industry to regulate itself,” said Adam Scott, director of Shift Action for Pension Wealth and Planet Health, which advocates for Canadian pension funds to disclose climate-related financial information.

Scott said he worried that having banks, insurers and pension funds sit on the council will result in weak, voluntary measures, instead of mandatory rules that force disclosure, necessary for Canada to put in place a credible low-carbon transition.

“Canada's financial sector is lagging far behind in taking real action to address the climate crisis, so we don't see how a voluntary committee made up of representatives of that industry is going to be able to lead decisive change,” he said.

Greenpeace Canada’s senior energy strategist Keith Stewart also raised concerns about greenwashing. “If you invite the foxes to design your henhouse, expect a lot of loopholes,” he said.

Provinces will be key to implementation

Kathy Bardswick, former president and CEO of insurance co-operative The Co-operators Group, and president of the publicly funded Canadian Institute for Climate Choices, was named as the council’s chair.

Macklem’s 2019 expert panel had recommended that the government create the council as the very first step in implementing its other suggestions, such as phasing in the policies of the international Task Force on Climate-Related Financial Disclosures, which has not yet happened in Canada.

The council’s proposed terms of reference said its “immediate priority” would be developing a “summary of private sector perspectives” by July 2021 on market readiness to disclosures, in line with that task force.

The Bank of Canada and the financial sector regulator, the Office of the Superintendent of Financial Institutions (OSFI), have already been gathering information on the climate risk-management practices of financial institutons as part of a voluntary “pilot project” announced in November 2020. A report is planned for the end of this year.

The council will also be linked to a separate “co-ordinating group” involving the central bank and provincial securities commissions.

A key issue going forward will be how the federal government deals with the provinces and territories, as securities are regulated provincially in Canada.

The Canadian Securities Administrators, an informal group of provincial and territorial securities regulators, put out climate risk reporting guidance in 2019, but some investors have been calling for more details to be disclosed.

Macklem’s panel had recommended a “comply-or-explain” regime in Canada, to be co-ordinated with the provinces — meaning a “default expectation” for companies to disclose climate risks, but allowing some to avoid disclosure on the basis that they have concluded they would be materially unaffected by climate change.

The government said in the 2021 budget that it would engage with the provinces on the issue of sustainable finance.