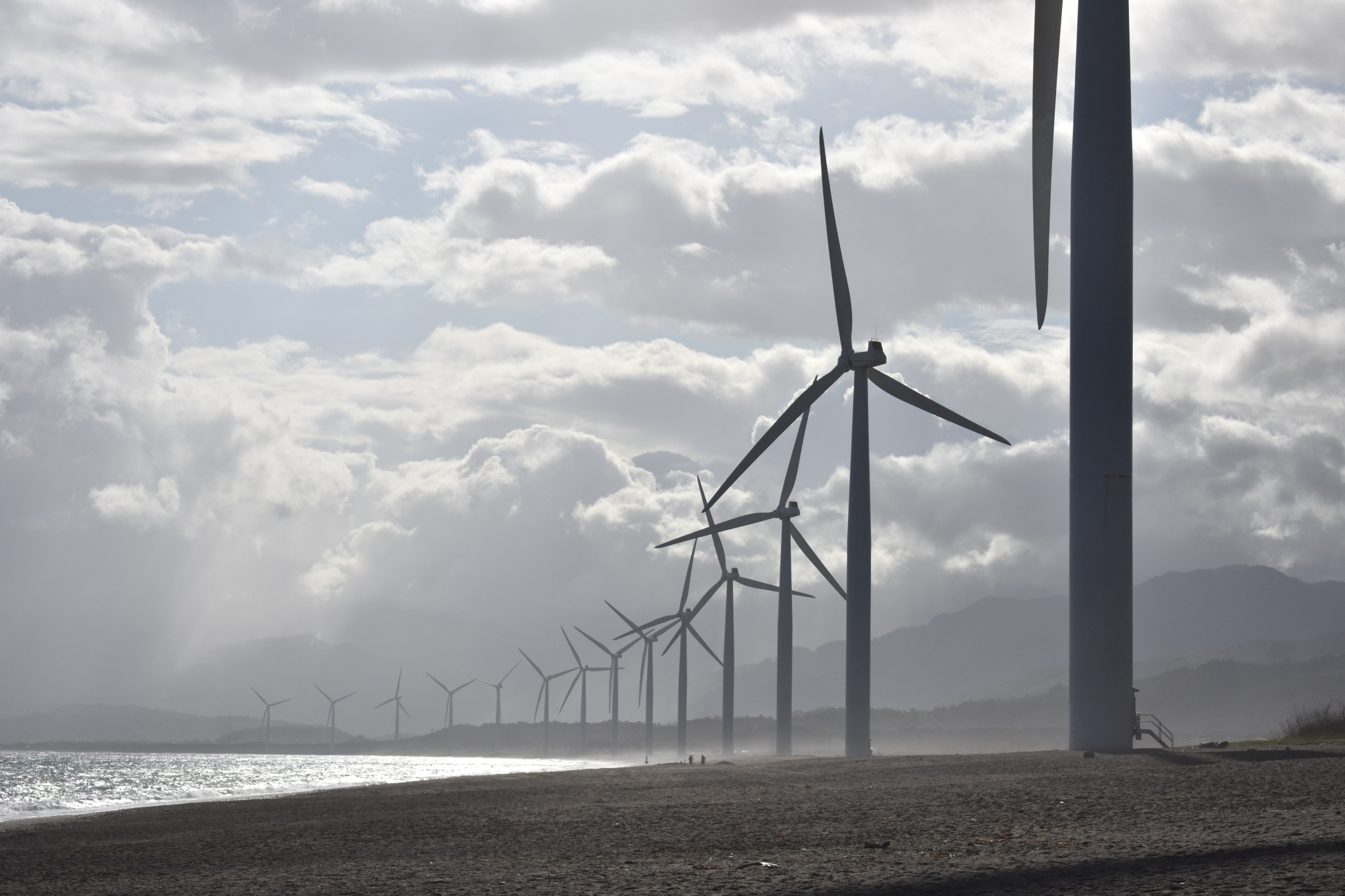 The International Energy Agency revealed the delivery of renewable energy projects, including wind farms and solar power projects, grew by 45 per cent last year in a step change for the global industry. Photo by Jem Sanchez / Pexels
Previous story
Next story

The world’s renewable energy industry grew at its fastest pace since 1999 last year, despite the disruption caused by the COVID-19 pandemic, and may have established a standard for growth in the future, according to the International Energy Agency (IEA).

The global energy watchdog revealed that the delivery of renewable energy projects, including wind farms and solar power projects, grew by 45 per cent last year in a step change for the global industry.

Wind power capacity doubled over the last year, while solar power grew by almost 50 per cent more than its growth before the pandemic, due to the growing appetite for clean energy from governments and corporations.

The clean energy boom has prompted the IEA to revise its renewable energy forecasts for the coming years up by about 25 per cent from its previous growth estimates due to the faster than expected expansion of renewables in China, Europe and the U.S.

Fatih Birol, the executive director of the IEA, said governments need to “build on this promising momentum” by putting in place policies that “encourage greater investment in solar and wind, in the additional grid infrastructure they will require, and in other key renewable technologies such as hydropower, bioenergy and geothermal.”

“A massive expansion of clean electricity is essential to giving the world a chance of achieving its net-zero goals,” Birol added.

China remains at the heart of the renewable energy industry’s growth after accounting for more than 40 per cent of the global growth in the market for the last few years. It is also one of the largest suppliers of the raw materials needed to make wind turbines and solar panels including silicon, glass, steel, copper and other rare earth materials.

However, China is also the world’s largest emitter of greenhouse gases because of its use of coal-fired power plants to meet the country’s rising energy demand.

The world’s renewable energy industry grew at its fastest pace since 1999 last year, and may have set a standard for growth in the future, according to @IEA. #RenewableEnergy

The country’s president, Xi Jinping, has pledged that China will become carbon-neutral by 2060, but experts have warned that it will need to develop enough renewable energy to shut down nearly 600 of its coal-fired power plants in the next 10 years to meet this target.

The passing of a key industry deadline for state subsidies in China is expected to cause the country’s renewable energy growth to slow in the years ahead. But the IEA believes booming demand for clean energy across Europe and the U.S. will keep the global industry’s annual growth close to last year’s level.

Heymi Bahar, the IEA’s lead author of the report, described last year’s renewables boom as “unprecedented” because although it matched the rate last seen in 1999 the industry has become far larger in the last two decades.

He said record levels of government auctions for new renewable energy projects combined with a rising number of companies seeking to switch to renewables powered the “exceptional increase,” which is set to become “the new normal for renewable energy.”

“The momentum is there from business and government,” he added.

The IEA’s latest forecasts do not take into account the new U.S. president, Joe Biden, whose administration is expected to spur an even faster rate of renewables growth. Biden has pledged to cut U.S. emissions by half in the next 10 years.

In the U.K., the growth of the offshore wind industry is forecast to account for a quarter of the world’s offshore wind capacity by 2022, making it the only country in the world to have more wind power generated off its coast than on its land.

By Emily Pontecorvo | News | May 4th 2020
Coronavirus in Canada