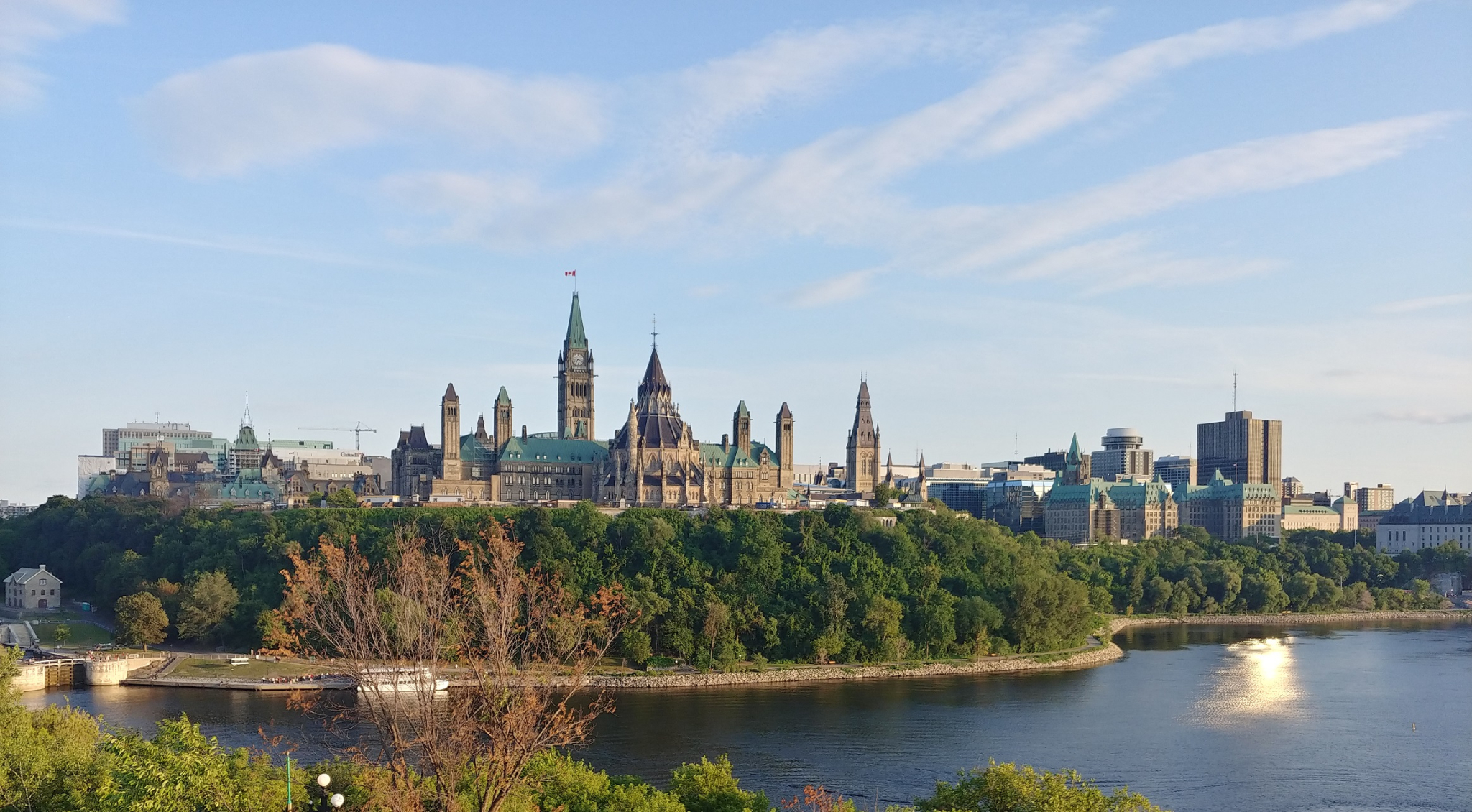 Parliament Hill in August 2019. The City of Ottawa has committed to eliminating GHGs from city operations by 2040 and the community by 2050. Photo by Carl Meyer
Previous story
Next story

The City of Ottawa is getting a new climate fund meant to boost the city’s efforts in slashing its carbon pollution in the coming years.

The Ottawa Climate Action Fund (OCAF), which launched Friday, will work with the city to overcome barriers in cutting its greenhouse gas emissions by partnering with community groups and the public and private sectors, said executive director Steve Winkelman.

“We’ve got to pool our resources, because none of us can do it on our own,” he said. “If those investments, and policies, and funding are not aligned, we know where it’s leading — three or four degrees of global warming.”

The fund is the latest addition to the Low Carbon Cities Canada network run by the Federation of Canadian Municipalities, joining cities like Toronto, Vancouver and Montreal. OCAF, which is being incubated by the Ottawa Community Foundation, was given an initial $21.7-million federal government contribution.

OCAF will serve to question the city when it comes to achieving its emissions reduction targets, said Winkelman. “We have sort of an inside, outside relationship with them (the city), so we can support, but challenge,” he said.

Ottawa’s climate targets would see all greenhouse gases eliminated from city operations by 2040, and from the community as a whole by 2050.

The City of Ottawa's new official plan, which calls for the urban intensification of a string of neighbourhoods outside the downtown core, using techniques like infill to satisfy most new development, is one example of a challenge that lies ahead.

The city says this will work well with the expanded LRT mass transit network it is currently building, and promotes better pedestrian use of neighbourhoods and more generally “ecologically friendly behaviour.”

But the city’s climate goals are not yet embedded in the draft city plan, according to another group of Ottawa organizations, the People's Official Plan for Ottawa's Climate Emergency.

That group says the city’s intensification strategy needs to be more than just adding density, but “paired with community upgrades,” like parks, green space, as well as amenities and services, so neighbourhoods can truly realize its benefits.

The Ottawa Climate Action Fund launched May 14, and is meant to work with the city to overcome barriers in cutting its greenhouse gas emissions. Ottawa has committed to eliminating GHGs from city operations by 2040 and the community by 2050.

“That is a particular issue that I see as a high priority, that is infill development, because it can bring together two primary sources of emissions — buildings and transportation,” said Winkelman.

“There’s no fights to pick with the city at this point, (but) I’m sure there will be disagreements.”

Decarbonizing cities is key for tackling climate change, as local governments manage at least 60 per cent of all infrastructure, including energy, according to research from Simon Fraser University.

Ottawa’s city council declared a climate change emergency in 2019 — but the city is not one of the seven Canadian cities that have officially signed up for the "Cities Race to Zero," a coalition of 708 cities committed to net-zero emissions by 2050.

OCAF won’t have particular targets for how much greenhouse gases it hopes to cut as a result of its work, Winkelman said, but will look more at the “emissions potential” of its actions.

That will be things like making progress on the adoption of electric vehicles, and energy-efficiency retrofits for buildings.

The fund can make investments of up to $1 million per year and grants of around $350,000 per year.