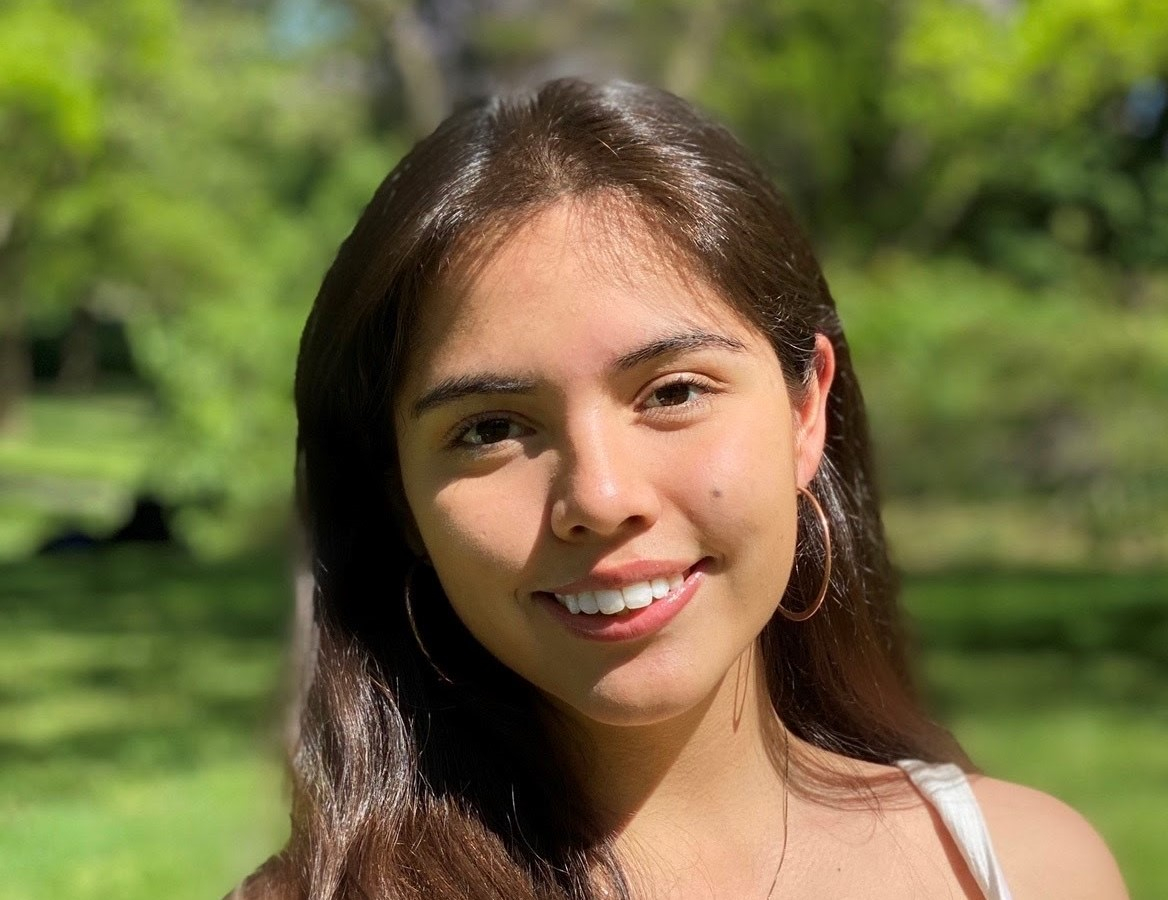 Xiye Bastida, 19, was a featured speaker at the first-ever Nobel Prize Summit, Our Planet, Our Future. Photo submitted by Xiye Bastida
Previous story
Next story

It’s incumbent on us all to use our knowledge and power to prevent runaway climate change, a teen climate activist from Mexico told a global gathering of climate experts and Nobel Prize winners on Monday.

“Instead of always striving to move forward it is time to look back at our ancestral wisdom that teaches us to live in harmony with Mother Earth, with nature and with each other,” Bastida said, speaking at the first-ever Nobel Prize Summit, Our Planet, Our Future.

Bastida was one of several speakers, including former U.S. vice-president Al Gore and U.S. special envoy for climate John Kerry, at the virtual three-day conference that began Monday. The conference drew together Nobel laureates and leaders in the sciences, policy, business and the youth movement to mobilize action on climate change, inequality and technology.

Optimism was expressed, but so was trepidation and concern over everything ranging from the gender imbalance in decision-making to countries that still use coal as a power source to whether empathy makes a better political leader.

Bastida also spoke last week at U.S. President Joe Biden’s climate summit, during which Canadian Prime Minister Justin Trudeau announced Canada was upping its greenhouse gas reduction target to reach 40 to 45 per cent below 2005 levels by 2030. Biden announced he plans to cut U.S. coal and petroleum emissions in half by 2030.

Bastida encouraged everyone to become activists and advocates for the planet.

“I want us to have the heart and the courage to love the world. This is perhaps the most challenging task of all because it means that we have to shift from individualism to coexistence, from competition to co-operation,” Bastida said. “We have been blinded by greed and power.”

Gore, who was awarded the Nobel Prize in 2007 for environmental activism, including the documentary An Inconvenient Truth, told the summit he’s never been more optimistic about the environment, even though humanity is still spewing pollution into the atmosphere “as if it were a global sewer.”

“We are living in the early stages of a sustainability revolution empowered by machine learning, artificial intelligence, the internet of things and the biotechnology revolution,” Gore said. “It has the magnitude of industrial revolution coupled with the speed of digital revolution.”

We are poised at the precipice of the biggest business opportunity in the history of the world, Gore said.

“This moment in which we gather is filled with abundant and, I believe, legitimate hope that we are right now crossing the long-awaited political tipping point on climate,” former U.S. vice-president Al Gore said Monday at the #NobelPrizeSummit

“This moment in which we gather is filled with abundant and, I believe, legitimate hope that we are right now crossing the long-awaited political tipping point on climate,” Gore said.

There is the opportunity to create tens of millions of green jobs as the market is being transformed with “dizzying speed,” Gore said. Jobs in solar energy are growing five times faster than regular jobs and the fastest-growing job of all is wind-turbine technician, he said.

The COVID-19 pandemic shows how quickly change can happen when the world has a common purpose, Gore said.

“The astonishing speed with which new vaccines have been employed has been incredible, and the same is true with the climate crisis.”

Kerry, appointed by Biden as special presidential envoy for climate, said all countries, but particularly the United States, must re-establish a baseline of truth in society because there is now a lack of trust in previously respected sources like presidents and TV anchors.

“It is critical to us to be able to do that with respect to the climate crisis, because the stakes are so high and yet we see the polarization based on politics, based on exploitation and frankly, there’s also been, I think, a war on science these last few years in America,” Kerry said.

The world needs to tackle climate change “with a vengeance,” Kerry said.

“I am really confident that as we put the funding in, if we direct our (research and development), if we accelerate like a moon shot on steroids we can get this done and we will get it done,” Kerry said. “But if we continue, as we are today, with a sort of business as usual, with a polarized nation, divided even over the basic facts and over the science, this is going to be tough.”

“I really believe we are on the cusp of the greatest potential economic transformation since the Industrial Revolution,” Kerry said.

Johan Rockström, director at the Potsdam Institute for Climate Impact Research and one of the event’s hosts, said there are four “unstoppable forces” aligning for the environment: politics, economics, technology and social movements, in particular those led by youth.

“This is a transformative decade. We are a resilient species,” Rockström said. “If we get this year right, this decade might see the fastest economic transformation in history.”