Why the IEA's stand on fossil fuels is a game-changer 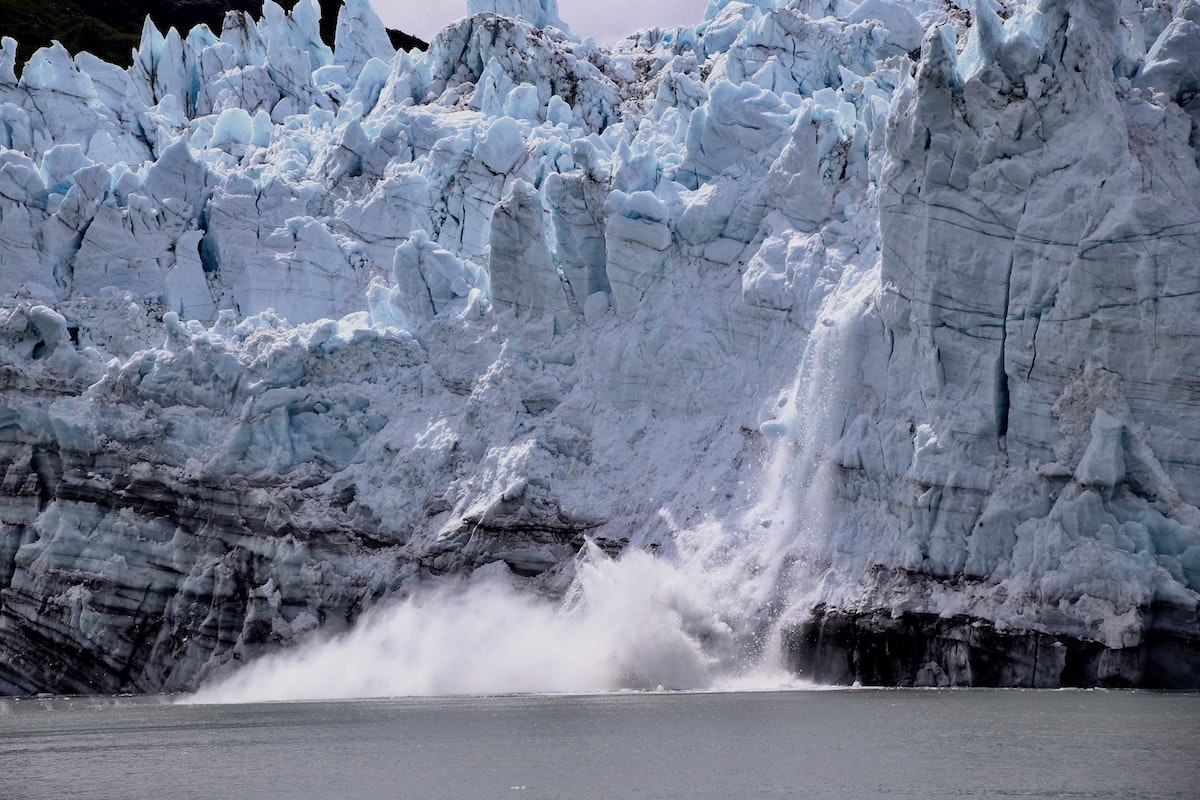 To hear the International Energy Agency warning about the dangers of the climate crisis is a game-changer. Photo by Magdalena Kula Manchee / Unsplash
Previous story
Next story

The most influential energy policy agency in the world just took a position that was dismissed as extremist only a few years ago.

Unlike most think tank reports, what the International Energy Agency (IEA) says matters in the real world. Governments and investors use its annual World Energy Outlook to guide their policy and investment decisions.

On May 18, the IEA released a report on how the world can get to “net-zero” greenhouse gas emissions by 2050. That is what scientists say is necessary to avoid the worst impacts of climate change and is the target adopted by governments (including Canada) representing 70 per cent of the world’s economy and emissions.

The IEA is not a bunch of tree-huggers. It was created in the aftermath of the 1973 oil crisis to provide its member states with advice on how to ensure energy security. For decades, it has equated security with investing more in oil, coal and gas.

Not anymore, as the climate crisis reshapes our understanding of what security means.

"There is no need for investment in new fossil fuel supply in our net-zero pathway," the IEA announced in big, bold letters. As of 2021, all governments should stop approving new coal mines or oil and gas fields and plan for a rapid, but orderly, wind down of the existing operations.

In addition, they should ban the installation of gas furnaces in new buildings by 2025. No new gas- or diesel-powered cars by 2035. Quadruple the rate at which we are building solar farms. Retrofit existing buildings to be fossil-free.

It won’t be easy, but the IEA notes that its proposed pathway would result in more jobs being created, better health as air pollution levels drop, a stronger economy and greater equity than the business-as-usual approach.

This is the kind of thing Greenpeace has been saying for years. In a debate on CBC radio in 2014, former Alberta energy minister and current Conservative MP Ron Liepert repeatedly labelled me an “extremist” for calling for an end to new fossil fuel projects.

To hear these arguments now coming from the IEA, the very definition of “mainstream” when it comes to energy policy, is a game-changer.

To hear the International Energy Agency warning about the dangers of the climate crisis is a game-changer, writes @climatekeith of @GreenpeaceCA. #cdnpoli #ClimateAction

Bloomberg News energy columnist Liam Denning points out that the IEA’s stamp of approval will create space for, and increase pressure on, investors to accelerate their shift out of fossil fuels.

“This is where the IEA’s report is relevant,” Denning writes. “It gives a fund manager extra cover to justify voting against management, cover that isn’t provided by some call to arms from Greenpeace or the Sierra Club.”

The Canadian Association of Petroleum Producers has predictably dismissed the IEA’s conclusions, but investors won’t brush them off so easily.

The IEA report creates a real dilemma for Canada’s Big Five banks. The banks have been polishing their green credentials by announcing commitments to achieve net zero by 2050, yet have collectively poured over $700 billion into fossil fuels since the Paris climate agreement was signed in 2015.

They have tried to reconcile those two positions by saying they will ramp up support for renewable energy while maintaining support for oil, gas and coal.

That won’t wash now that the IEA has told them the math simply doesn’t add up. In Denning’s words, the IEA report “is a reminder that the energy transition ultimately demands some either/or decisions from money managers more inclined to hedge their bets.”

Keith Stewart is a senior energy strategist with Greenpeace Canada and part-time instructor at the University of Toronto.

By Jillian Ambrose | News, Energy | March 4th 2021
Reports from the Race to a Safer World