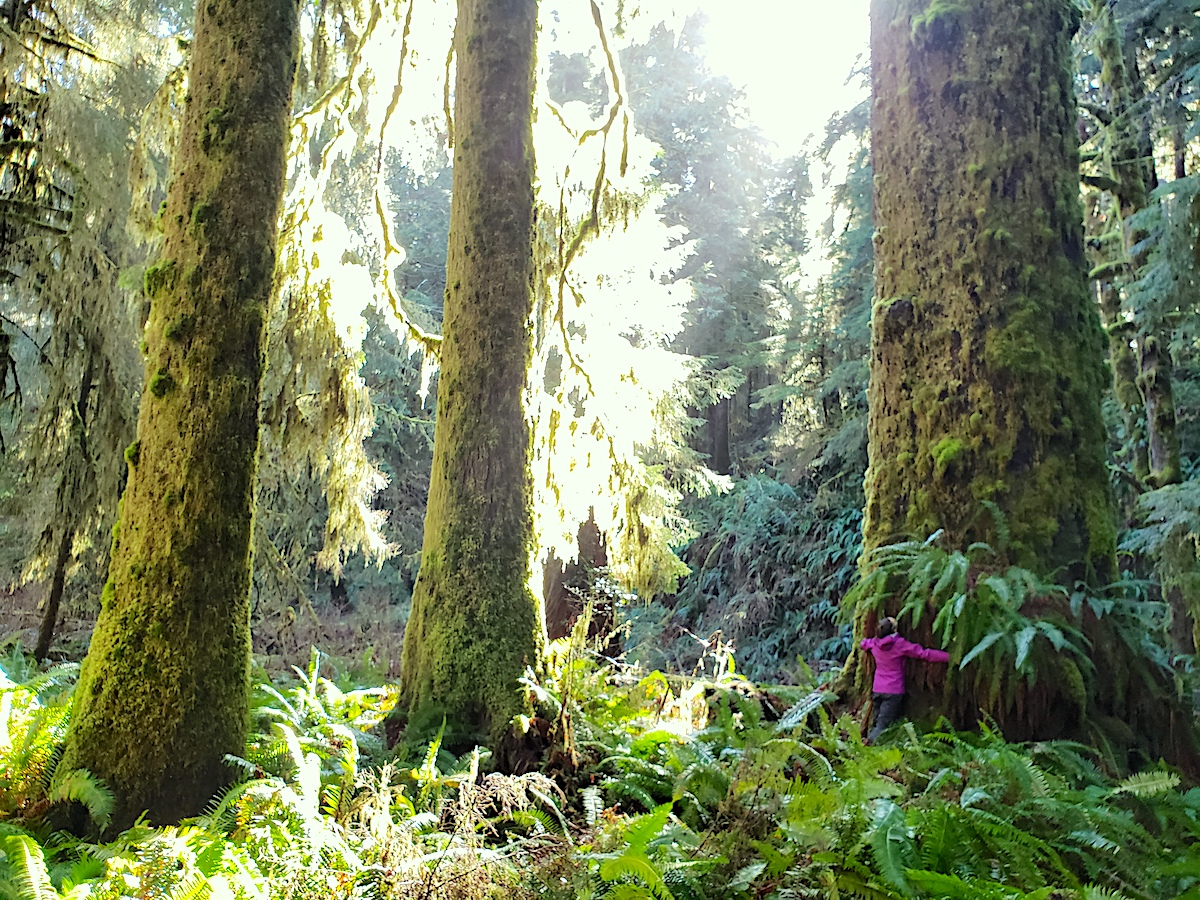 A coalition of conservationists is urging the B.C. government to use federal funds to end the province’s new war in the woods on Vancouver Island, protect old-growth forest and establish targets for endangered ecosystems.

“Because the province can employ federal money to save these areas if Horgan chooses to do it.”

The B.C. government should adopt Canada’s protected areas targets, and preserve at least 25 per cent of its vital land and marine ecosystems by 2025, and 30 per cent by 2030, said Wu.

Currently, 15 per cent of B.C.’s land area is falls into legislated protected areas, compared to 13 per cent nationally, the alliance said.

The rest of the world is working aggressively to expand protected at-risk ecosystems, and B.C. should follow suit and protect its most valuable ancient forests at the same time, Wu said, particularly as the province boasts the greatest ecological diversity in the country.

B.C.’s participation is critical for Canada to meet its own national and international protected areas commitments, he added.

“Will B.C. join the North American leadership movement to solve the intertwined climate and biodiversity crisis or get left behind as an anti-environmental conservation laggard?” Wu asked.

A total of $3.3 billion to protect land and seas has been set aside by Ottawa in the latest budget, Wu said, adding $2.3 billion is dedicated to terrestrial areas.

“The B.C. NDP government has just been handed the keys to ensure much of the grandest, most endangered old-growth forests in B.C. get protected,” says TJ Watt of the Ancient Forest Alliance of using existing federal funds to protect #OldGrowth.

B.C.’s part of the funding pie would likely range between $200 and $300 million, which would go a long way to protecting the province’s most valuable ancient forests.

“Right now the B.C. government is being pressured by deeply concerned citizens across (the province) and beyond for an immediate moratorium on old growth logging of the last remaining most bio-diverse forests,” Husband said in a press statement.

“This pressure for change also includes support for First Nations who want to protect critical old growth forests in their territory.”

It’s vital B.C. dedicate a significant chunk of the funding to Indigenous Protected Areas, First Nations land use plans, and the acquisition of private lands for protection, the Alliance said.

While federal funding won’t save all of B.C.’s old-growth, it could protect areas of concern and help end blockades and protests such as those currently underway on southern Vancouver Island and the Fairy Creek watershed, said TJ Watt, a campaigner with the Ancient Forest Alliance.

“The B.C. NDP government has just been handed the keys to ensure much of the grandest, most endangered old-growth forests in B.C. get protected,” said Watt in a press statement.

“Will they keep the door shut or let the solution in?”