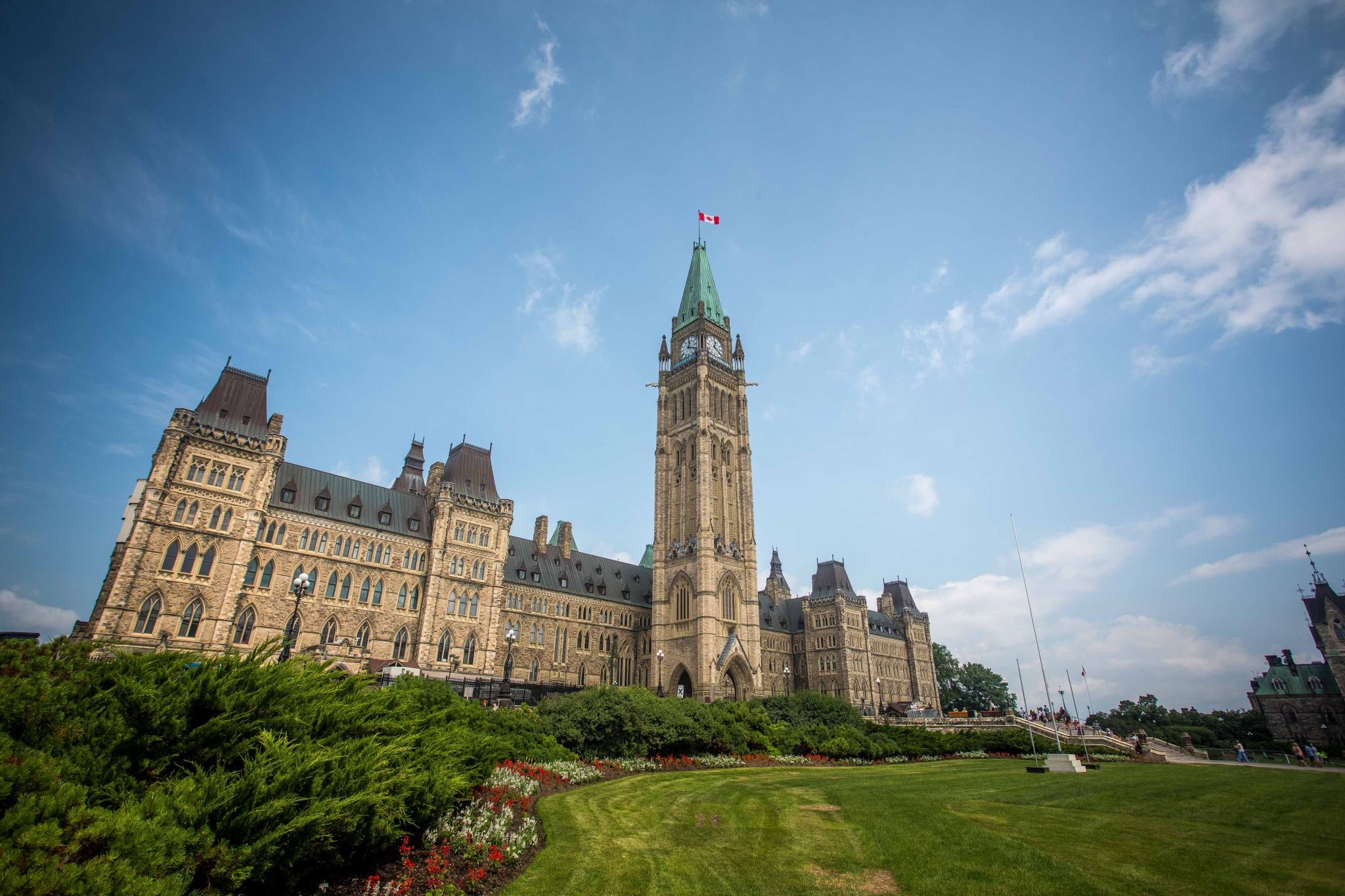 A House of Commons committee descended into a tornado of confusion this week as it tried to approve amendments to the government’s net-zero emissions bill.

Environmental law experts have proposed significant changes to Bill C-12, the Canadian Net-Zero Emissions Accountability Act, that would bring the legislation in line with what climate scientists say is necessary for Canada to meet its international obligations.

A wide range of environmental organizations say the bill will fall short because its ambition is too delayed, its consequences too weak, and its expertise too powerless.

At one point, committee members voted down a Green Party amendment because they expected to vote later in favour of a government amendment that would have accomplished the same thing — except that the rules say they can’t do that.

“Is this an ideological reason, that people didn’t want to vote on the Greens' (amendment) but are ready to vote on the government’s? I’m wondering,” said Bloc Québécois MP Monique Pauzé.

The amendment doubled the amount of lead time that the minister would have to set emissions targets before the target’s due date, from five to 10 years.

Nevertheless, all but one committee member voted against the motion.

Environment committee members voted down a Green Party amendment on the net-zero bill because they expected to vote in favour of a government amendment later that did the same thing — except the rules say they can’t do that.

When it dawned on MPs what they’d done, they backtracked. “Maybe if we can just tap the brakes here?” asked NDP MP Taylor Bachrach.

Liberal MP Yvan Baker said he didn’t hear Scarpaleggia point out what he had said.

Bachrach then said later that he didn’t think the issue was that Scarpaleggia didn’t mention it. “We glossed over it in an effort to get to the vote,” he admitted.

He offered to submit an amendment from the floor with slightly different wording, to get around the rules against identical amendments, that would change the 10-year stipulation to 3,649 days — one day off 10 years’ time.

“The will of the majority of the committee is clear in this case, and the will is being held back by somewhat esoteric procedure,” he argued.

After much debate, including a long break, the committee finally accepted the altered amendment.

Private decisions against witnesses, May alleges

The legislation as it stands would require Canada to achieve net-zero emissions by 2050, and set interim targets starting in 2030.

Green Party parliamentary leader Elizabeth May, invited to the committee under special circumstances for smaller parties that she protested, said the total study on the bill was just seven and a half hours, what she called a “mockery” of inviting public comments.

May said she had sent a list of witnesses to the committee clerk that could have aided the committee, including New Zealand’s minister for climate change, James Shaw, who recently shepherded the world’s first climate accountability law requiring banks and insurers to disclose climate impacts on their businesses.

“There was some decision made behind closed doors by other members of this committee to move so quickly that those witnesses could not be heard,” she said.

The Liberals and Conservatives shot down another proposed amendment by the Green Party that would have added in language to the bill’s purpose about Canada’s obligations to limit global average temperatures, and hold increases to 1.5 C above pre-industrial levels.

Liberal MP Chris Bittle, the parliamentary secretary to the environment minister, said he found it “redundant,” as the preamble dealt with the issue, but May countered that the language in the preamble focuses on 2050 and not on the immediate climate crisis.

At another point, another amendment from the Green Party was ruled out of order, one that would have clarified the difference between absolute emissions and net emissions.

May’s language would have coupled Canada’s net-zero commitment with absolute greenhouse gas emissions reductions of at least 90 per cent below 2005 levels by 2050.

She said that was to ensure Canada doesn’t reach net-zero simply by purchasing large amounts of credits from other countries, leaving the heavy lifting to others.

But Scarpaleggia said that amendment was beyond the scope of the bill, and ruled it inadmissible.

The Green Party also proposed making the first target year 2025, instead of 2030, which is consistent with what climate scientists like the chair of France’s High Council on Climate have asked for.

Some members expressed their sympathy with the spirit of that amendment, but it failed to pass.

The government passed an amendment making it clear that achieving net-zero emissions before 2050 was still as acceptable as achieving it in 2050.

A departmental official acknowledged that this had no legal effect on the government’s obligations when it came to lowering emissions.

Another government amendment that passed would ensure that the target for a specific milestone year should represent a progression beyond the previous one and be as ambitious as Canada’s most recent nationally determined contribution.

May pointed out that this was consistent with the language already in the Paris Agreement.

By Carl Meyer | News, Energy, Politics, Ottawa Insider | May 21st 2021
Reports from the Race to a Safer World

Thank you for this piece. I

Although mind you, as with

Although mind you, as with the third world, I'd wager the majority of them don't happen to be women's fault.