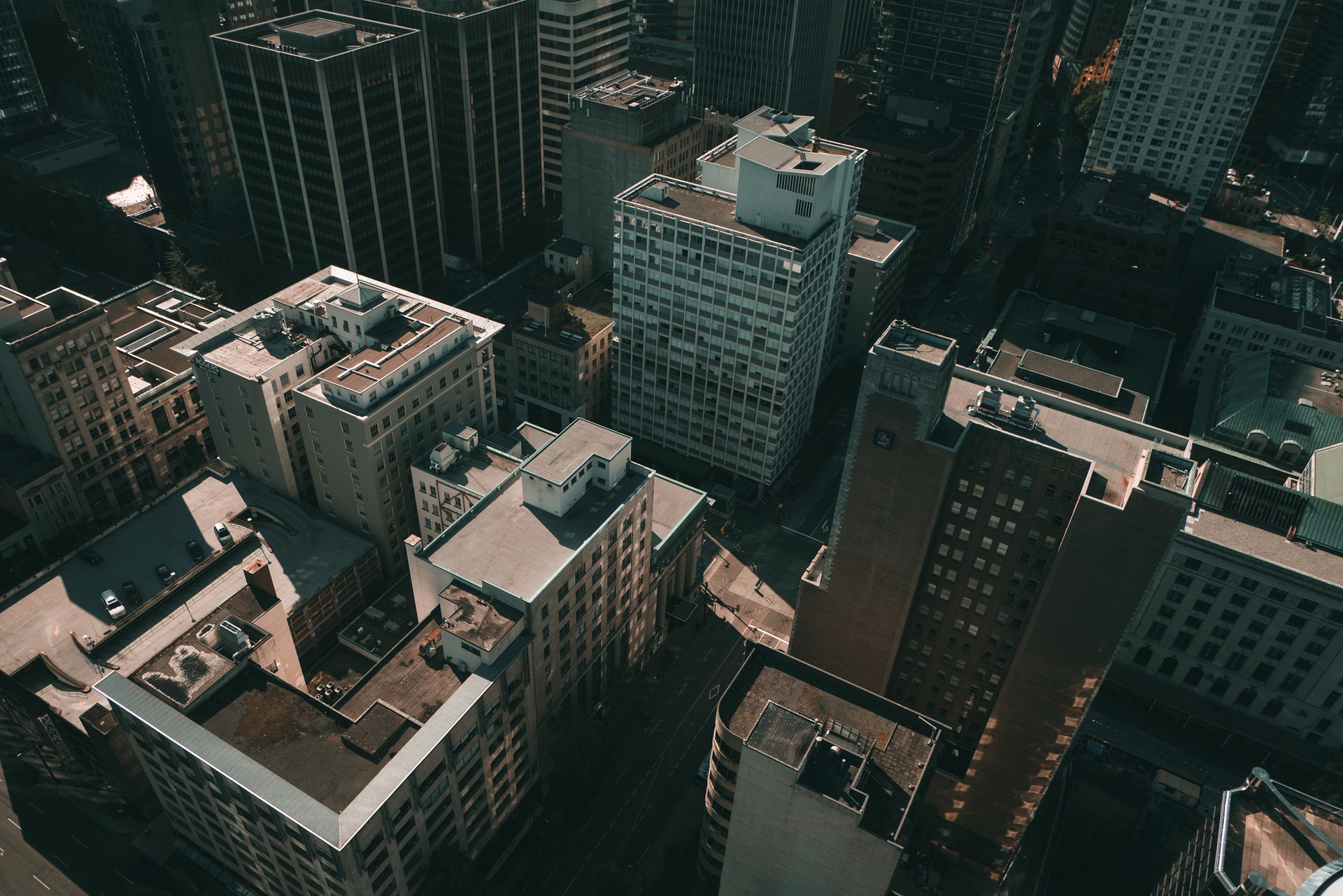 Six buildings in the Lower Mainland will be part of a retrofit project to reduce building pollution. Photo courtesy of Pixabay / Insight Photography
Previous story
Next story

A new project that aims to breathe new life into old buildings through energy-efficiency upgrades is starting soon in B.C.'s Lower Mainland.

The Reframed Lab, as the pilot project is called, will retrofit six residential buildings to make them less polluting, while increasing their seismic resilience.

The group is asking for applications from teams of people in the design and building sector, who will then carry out the work on the buildings. Over six months, while planning the builds, they’ll participate in workshops with experts to develop designs.

“We know that very likely we're going to take out the gas furnace and equipment in there and replace them with heat pumps. We know we're going to upgrade the envelope and probably bring in more fresh air, increase ventilation, and bring some heat recovery through the ventilation,” he said.

Building retrofits is part of the federal government's climate plans. The feds announced in April that individuals could receive up to $40,000 each to complete retrofits — a total of $4.4 billion over five years for residential properties.

Frappé-Sénéclauze says part of the challenge is the cost of retrofits, which don’t usually pay for themselves on energy savings alone. He hopes the pilot project will find cost-effective ways of retrofitting and lay the groundwork for many more — which he says could lead to more local jobs.

He says the project will also measure benefits that might not be typically considered when thinking about the costs associated with retrofitting, such as reduced health-care costs as air quality improves.

The Reframed Lab, as the pilot project is called, will retrofit six residential buildings in B.C.'s Lower Mainland to make them less polluting, while increasing their seismic resilience. #Retrofits #BuildingPollution

“But also, there's a lot of values that we don't quite know how to measure or talk about. What's the value of having more fresh air (coming) into suites and better filtration? It has a huge impact on the quality of life and health.”

Micah Lang, senior green building planner with the City of Vancouver, said that the pilot buildings (all pre-1990s) are approaching the end of their “useful life” and will need to be renewed, which makes them good candidates for the project.

Constructed during previous building codes that didn’t have the same efficiency requirements, he says the idea is that the project will lead to new policymaking and programs around retrofits in the city. Because energy for heating buildings in Vancouver makes up the majority of emissions from buildings, reducing the amount of natural gas used in residences could have a big impact.

“What you can do through an envelope upgrade is make it more resilient towards our weather, you can add insulation, which is going to reduce the need for heat. And by reducing the need to heat, you need less energy to heat that building,” he said.

Lang says the retrofits won’t require tenants to leave their buildings — so no renovictions. Rather, he says this approach could help save older buildings in the Lower Mainland from potential demolition.

“To maintain this crucial stock of affordable housing to adapt to a changing climate, we need innovation. And so we're hoping that some of the learnings from this pilot project can inform the rollout of a broader program, inform new policies, or retrofit regulations,” he said.