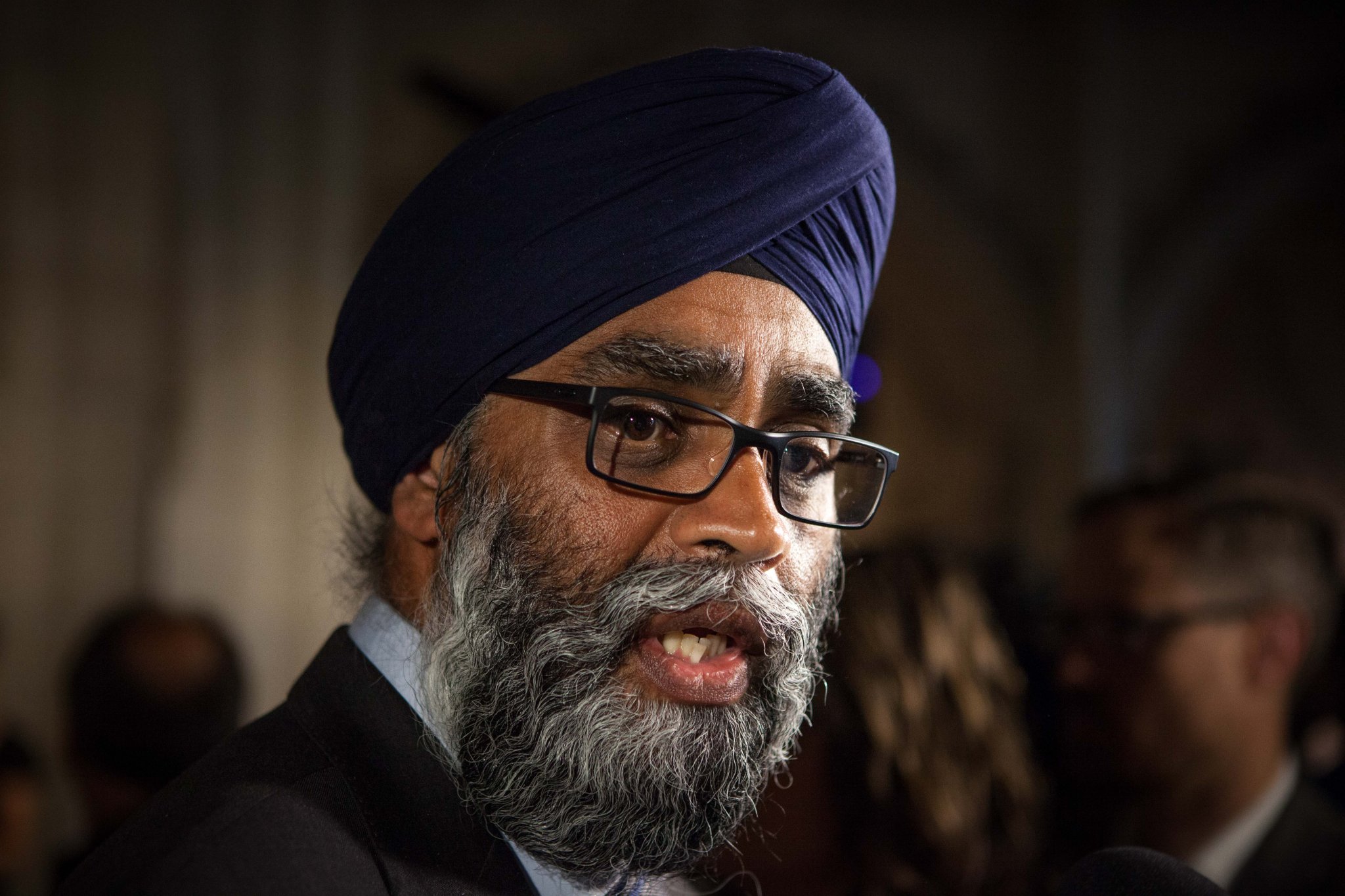 A parliamentary committee has called for a freeze on all promotions and salary increases for the military’s top brass until they can be screened for past incidents of inappropriate behaviour.

The request is one of several from the House of Commons committee on the status of women, which recently finished a months-long study of military sexual misconduct sparked by allegations against several senior commanders.

“Just as a security screening is needed to receive various security clearances, this type of investigation would screen out candidates who would be inappropriate to lead the Canadian Armed Forces,” the committee wrote in its final report, released Thursday.

“Subordinate personnel must have exemplary leaders, otherwise any efforts to stamp out sexual misconduct and harassment will be doomed to failure.”

Committee members also called for an independent office that would investigate and report on the military, and to have the RCMP investigate sexual misconduct allegations where there are concerns about possible interference from the chain of command.

The committee was one of two panels looking into military misconduct, with the defence committee probing the government’s handling of allegations involving former defence chief Jonathan Vance and his successor, Admiral Art McDonald.

Vance, who stepped down as chief of the defence staff in January and retired in April, has denied any wrongdoing. McDonald, who temporarily stepped aside as defence chief after a month in the job, has not commented.

The defence committee is in danger of rising for the summer without producing a final report due to months of bickering between opposition and Liberal members, the latter of which have been filibustering for weeks.

In contrast, the status of women committee’s 21 recommendations appear to have been largely endorsed by all parties, with the NDP attaching a supplementary opinion that adds six more.

“The committee was informed by expert witnesses, including by survivors, that the working environment in the CAF is hierarchical, male-dominated, based on patriarchal gender norms and highly sexualized,” the report reads.

“These factors create a toxic work environment where incidents of sexual misconduct can occur and go unchecked. Changing the culture in the CAF and creating a safe, inclusive, and respectful working environment is urgent.”

Several of the recommendations, including the call for an inspector general’s office with independent oversight and investigation powers concerning the military, had been urgently requested by experts and victims for months.

The call for a freeze on promotions and salary increases for senior officers, meanwhile, had been pressed by the Conservatives.

The committee’s report coincides with an independent review that has been launched by former Supreme Court justice Louise Arbour, who will spend the next year drawing up recommendations toward the same goal: ending military sexual misconduct.

It also came after a House of Commons motion, brought by the Conservatives, passed 169-151 Thursday night expressing the oppositions' disappointment in Defence Minister Harjit Sajjan.

Sajjan has been under heavy criticism since former military ombudsman Gary Walbourne revealed that he first flagged an allegation of sexual misconduct involving then-defence chief Jonathan Vance to the minister in March 2018.

While Sajjan and the Liberal government say he followed all proper procedures, O'Toole said during a news conference that the minister has consistently failed victims of sexual misconduct in the military.

The Conservative leader also alleged Sajjan misled Canadians about his military service and the need to buy second-hand fighter jets from Australia, and oversaw the failed prosecution of retired vice-admiral Mark Norman.

O'Toole said that's why his party used its last opposition day before Parliament rises for the summer to force members of Parliament to vote on the motion targeting Sajjan.

“Today, Parliament will censure this minister and condemn his failed and corrupt leadership,” O’Toole said earlier in the day before the vote.

The Conservative motion is symbolic, and O'Toole said it will ultimately be up to voters in Sajjan's Vancouver riding to decide whether he should continue to serve in Parliament.

This report by The Canadian Press was first published June 17, 2021.