Is the feds’ two billion trees program simply a path to more logging? 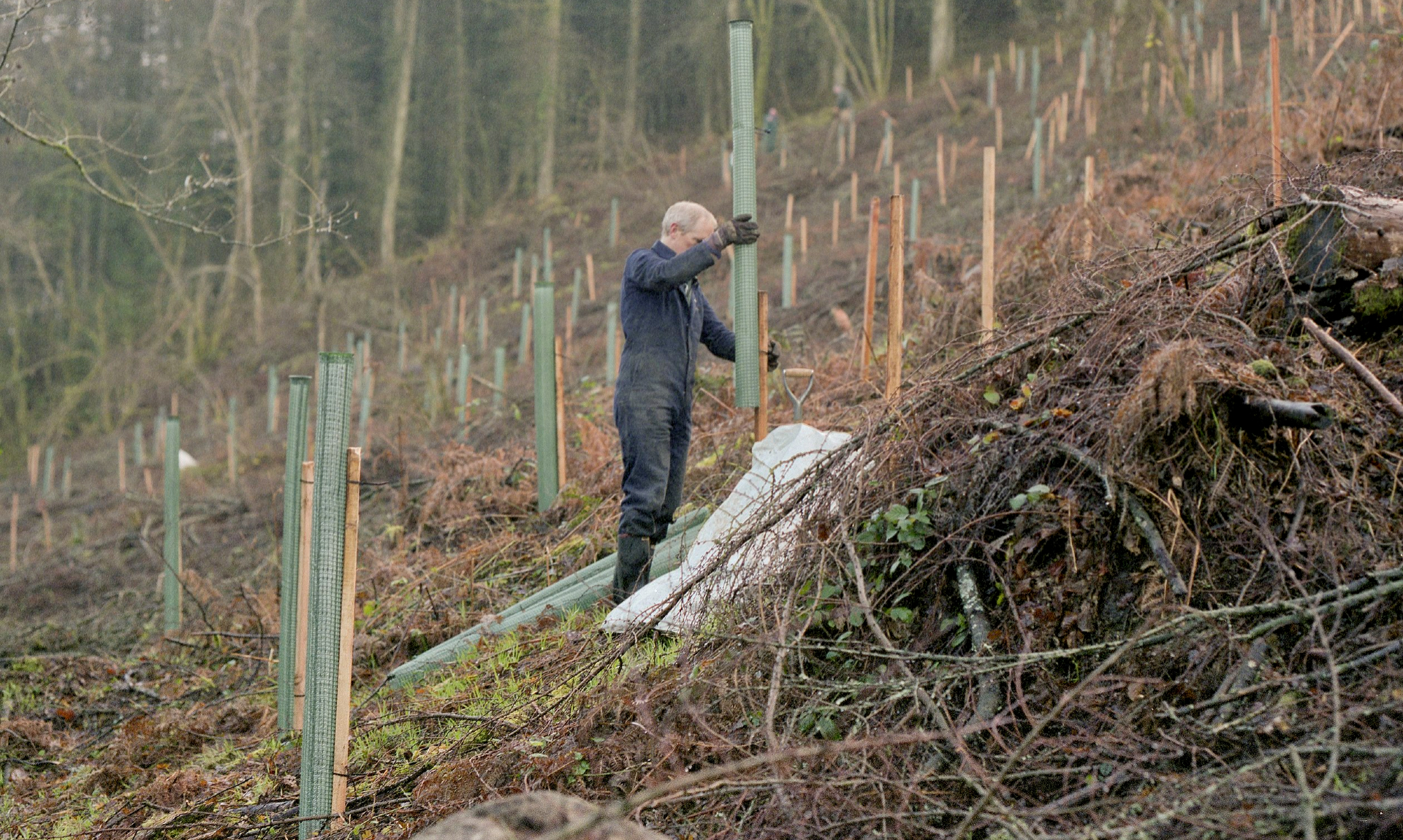 Prospective tree-planting agreements between the provinces and the feds have environmentalists concerned the trees will contribute to commercial forestry instead of climate and biodiversity efforts. Photo by Mike Melrose / Wikimedia Commons (CC BY 2.0)
Previous story
Next story

Tree-planting agreements between the provinces and the federal government must be transparent to ensure Canada’s two-billion-tree program fulfils climate and biodiversity goals, says the Canadian Parks and Wilderness Society (CPAWS).

The Liberal government’s major campaign promise to plant two billion trees by 2030 will be cost-shared with provinces, territories, municipalities, Indigenous communities and businesses.

But advocates are concerned provincial tree-planting goals are too forestry-focused and are calling for more information on the locations and end use of the trees being planted.

“If they're going to be planting these trees in the commercial forest, that’s a major problem if the assumption is that they will be harvested down the road,” said Dave Pearce, forest conservation manager at the Wildlands League, a chapter of CPAWS.

A statement from Natural Resources Canada spokesperson Ian Cameron said provinces and territories have expressed interest in the program, but did not disclose which provinces, adding the negotiation process is confidential.

Without transparency, there is no way to know what the agreements entail, said Janet Sumner, executive director of CPAWS' Wildlands League.

Mitigating climate change, supporting biodiversity and improving human well-being are the federal government’s clearly stated objectives for the tree-planting program, but Green MP Elizabeth May said provincial partnerships will likely not be conducive to those goals.

“If we want to sequester carbon, working with provinces is not the way to go,” said May. “They want to cut down trees, and the expertise that provinces have in tree planting is not going to achieve the goals that we need in biodiversity.”

A 2017 study from the University of Hamburg found older trees are better at absorbing carbon from the atmosphere after looking at unmanaged tropical forests in Suriname. The trees they studied ranged from 84 to 255 years old, and researchers discovered nearly 70 per cent of the carbon stored in the trees accumulates in the last half of their lives.

Tree-planting agreements between the provinces and feds will likely not be aligned with climate and biodiversity goals of the two-billion-tree program, says @ElizabethMay. “If we want to sequester carbon, working with provinces is not the way to go."

Pearce and Sumner want information on the species and age of the trees and where they will be planted by provinces.

Sumner said she worries that if provincial agreements allow provinces to plant some of the two billion trees as part of commercial forests, expanding the tree cover area could potentially result in a higher allowable cut.

“If you basically grow trees in an area, but then you can harvest more trees … have we actually really accomplished what the objective of the program was?” she said.

The annual amount of timber that can be harvested on a sustainable basis within a defined forest area is called the annual allowable cut, and each province calculates it differently.

These factors can include things like assuming regeneration rates, losses to insects and disease, growth rate of the trees, and more, said Pearce.

It is not clear whether planting more trees in commercial forests through the federal program would impact annual allowable cut calculations, but for environmentalists like Sumner, the most important thing is these trees stay in the ground indefinitely.

“There's this notion that trees sort of maxed out in terms of their carbon sequestration at 60 years, and we can go down and cut them,” she said. “But the reality is that they're still absorbing carbon, so we need to see these trees be permanent, not trees that are cut in 60 or 80 years, but trees that are permanent.”

It is also important to ensure the right species of trees are planted in areas that will benefit from their presence, she said.