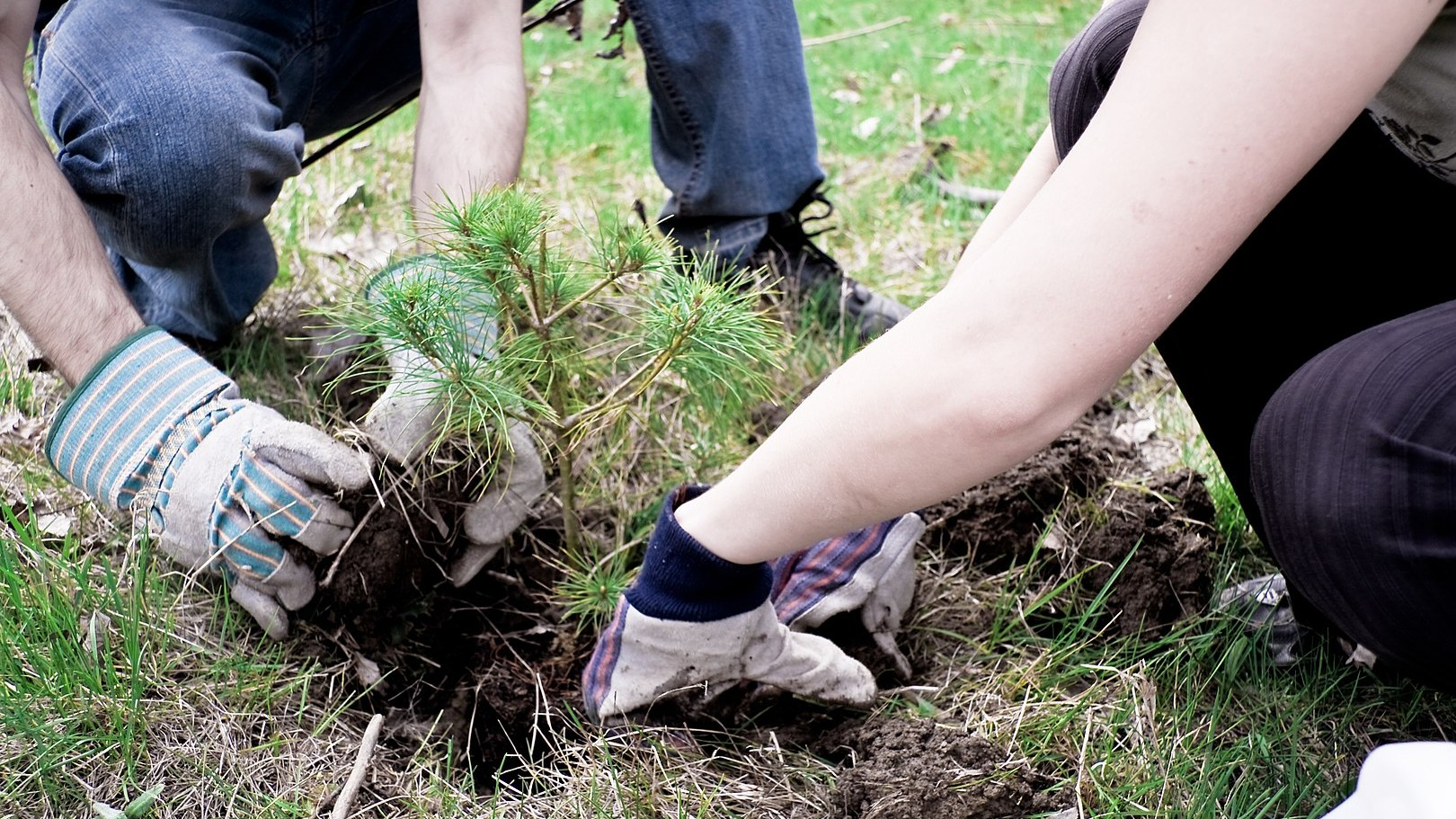 Canada’s top financial watchdog is questioning the feasibility of fulfilling the Liberals’ major campaign promise to plant two billion trees by 2030 in pursuit of achieving net-zero greenhouse gas emissions by 2050.

The federal government is doubling down on its commitment to share the costs of the program with provinces, territories, municipalities, Indigenous communities and businesses, but without the participation of large provinces, that goal will be hard to achieve, according to Yves Giroux, the parliamentary budget officer.

The tree-planting program was first called into question when the Parliamentary Budget Office indicated the 10-year project will cost $5.94 billion, much higher than the federal government’s original estimate and commitment of $3.16 billion.

The federal government addressed this funding gap in a briefing note to the deputy minister of Natural Resources Canada in February, obtained by Canada’s National Observer through an access-to-information request. The note clarified that “the government will seek substantial cost-sharing by its partners, such as provinces and territories, cities and landowners, among others.”

In response to the briefing note, Giroux said the plan to cost-share is realistic, but not without challenges.

For one, the financial strain of the COVID-19 pandemic could impact the willingness or ability of provinces and territories to take on the cost-sharing.

Some provinces may not see tree planting as a priority, particularly if they are in a difficult financial situation, said Giroux.

“(Cost-sharing) places provinces potentially in a difficult situation where the feds are arm-twisting them into cost-sharing programs that are federal priorities, but may not necessarily be provincial priorities,” he said.

Because of this, he said there is a possibility some provinces and territories may choose not to participate immediately, and every month that goes by without having those agreements in place makes it more difficult to reach the goal of planting two billion trees.

Having those cost-sharing partnerships with large partners such as provinces and municipalities established early on is another big challenge, he adds.

The Liberals’ major campaign promise to plant two billion trees by 2030 will require provinces and territories to share the costs, and without their commitment, that goal may be in jeopardy, says @yzgiroux. #cdnpoli

“If there has been no agreement with at least major partners, then that would suggest the government is at risk of being delayed in its goal of planting two billion trees,” said Giroux.

“Presumably, the trees will have to be planted in large part on Crown-owned land… So it can be challenging to reach that target without an agreement with provinces and territories.”

Having large provinces like Ontario, Quebec and B.C. on board will be vital, he said.

A statement from Natural Resources Canada spokesperson Ian Cameron said partners, including provinces and territories, are interested in participating in multi-year agreements, but refused to disclose which provinces expressed interest, saying the negotiation process is confidential.

In the coming months, contribution agreements with prospective partners will be finalized, the statement reads.