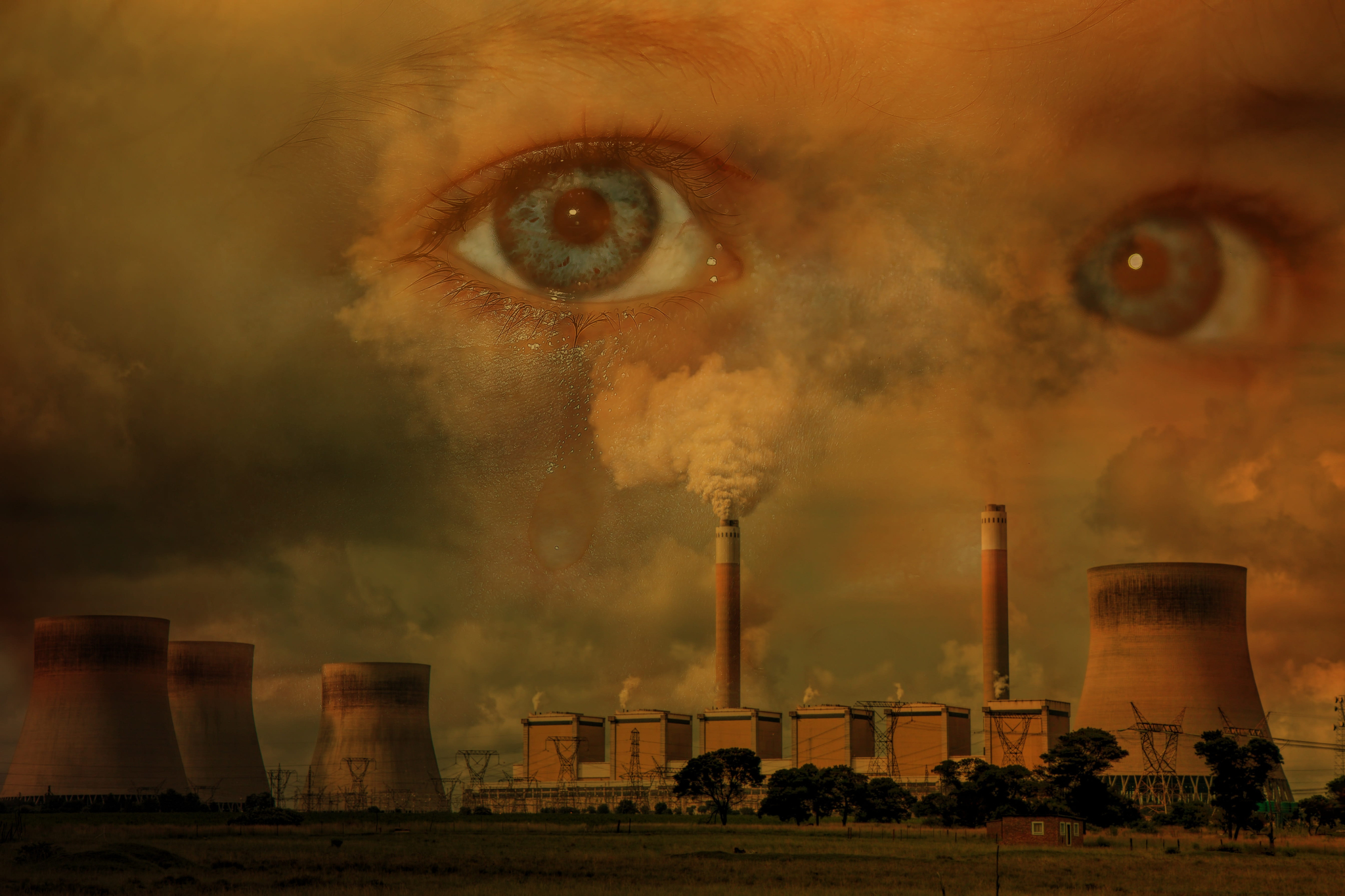 Bill C-12 would be an effective tool to hold governments accountable for real climate action. Photo by Pikrepo
Previous story
Next story

Canada has met none of the many emissions targets declared by successive federal governments, yet the Liberals’ climate “transparency and accountability” Bill C-12 started with little of either. The bill’s journey to the version now awaiting third reading by the Commons and a Senate review resulted in a much-improved — if still imperfect — law that must be passed before this parliamentary session ends. If it doesn’t, we will have missed our chance to call future governments to account for real and rapid climate action.

I’m one of thousands of Leadnow volunteers across the country.

Recently, we formed a group called Climate Messengers Canada, united by our deep concern about climate threats to our children, our grandchildren and the world. We gathered to see if a few thoughtful, committed citizens could help inform and engage the broader public to fix the flawed — but essential! — Bill C-12 Net-Zero Emissions Accountability Act. And we’ve found that ordinary people, empowered by Leadnow’s pragmatic tactics and the energy of its 670,000-plus members, can make a difference.

“For way too long, the politicians and the people in power have gotten away with not doing anything to fight the climate crisis, but we will make sure that they will not get away with it any longer. We have done our homework, and they have not.”

We also found that we are not alone. Many engaged Canadians stepped up to call for and suggest thoughtful, effective improvements to make C-12 truly fit for its purpose, providing real transparency and accountability. Thousands signed petitions, called and emailed their MPs to improve C-12; more than 60 individuals, non-profits and Indigenous groups submitted thoughtful briefs that identify and fix the original bill’s worst elements. Now C-12 includes several key amendments that do respond to citizens’ suggestions, such as:

It’s still not perfect, but the amended C-12 now has real teeth. It would be reviewed and improved in 2026, and it’s now an effective tool to hold governments accountable for real climate action — if it’s passed by both the House and the Senate before Parliament adjourns for the summer.

If not, Canadians could well face yet another government with gales of climate rhetoric, but little or no accountability.

More and more Canadians are pressing for long-delayed climate action. Future governments face a large and growing number of proactive citizens and voters demanding a safe, just and vital 21st century. We are learning, we are patient and persistent, and we have long memories as voters.

Many engaged Canadians stepped up to call for and suggest thoughtful, effective improvements to make #BillC12 truly fit for its purpose, providing real transparency and accountability, writes @igtheaker. #cdnpoli #ClimateAction

And right now we need both the House of Commons and the Senate to pass Bill C-12 by June 23, before they leave for their summer recess, so we can ensure their climate promises are more than just hot air. I hope many more Canadians voice their own thoughts about climate accountability directly to their MPs; their phone numbers can be found using this link.

Ian Theaker is a professional engineer focused on reducing the climate, resources and environmental impacts of buildings and communities. He volunteers with Leadnow and Climate Messengers Canada.

Unfortunately, Parliament is breaking for summer recess after today. More delays on this crucial legislation.