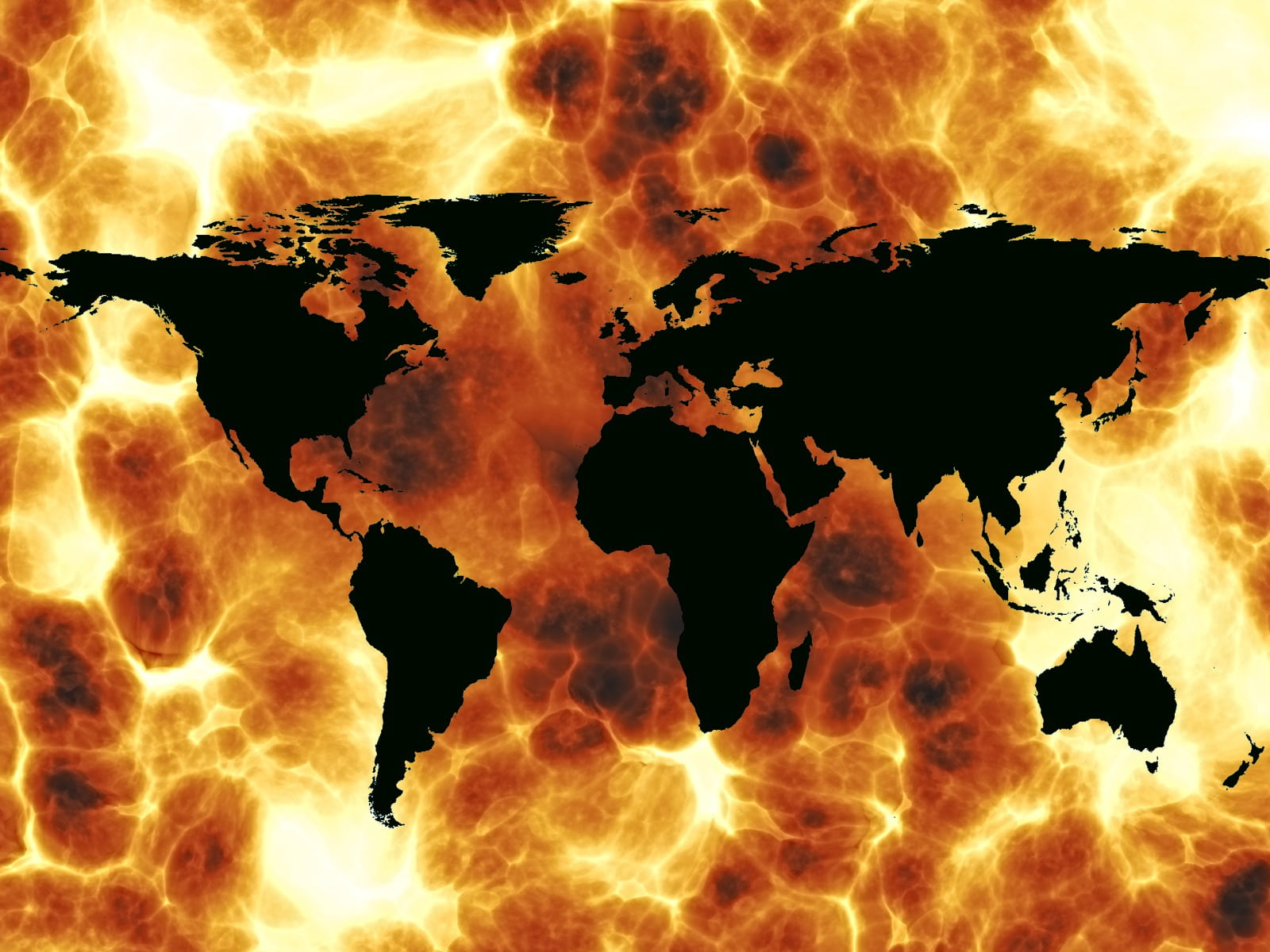 Canada is the only G7 country whose emissions have not dropped since 2000. Photo by Pikrepo
Previous story
Next story

I recently met with a member of Parliament who suggested that it was “youthful optimism” making me stress the urgency of immediately passing Bill C-12, legislation to create an accountability framework for reducing greenhouse gas emissions just passed by the House of Commons.

Aside from the obvious reflection on the sexism of the comment, directed at three women whose ages span more than 20 years, both the comment and the recent push to get Bill C-12 through the legislative process are a potent reminder of a time when I was deliberately using my youth identity to attempt to get climate legislation passed.

Back in 2008, I was working in Ottawa and very involved in a team co-ordinating the recently founded Canadian Youth Climate Coalition. Bill C-377 was making its way through the legislative process. The bill was a private member’s bill introduced by MP and NDP Leader Jack Layton, and it looked like it might pass.

However — and stop me if this sounds familiar — there were real concerns about the legislation being stalled. Members of the Standing Committee on Environment and Sustainable Development were attempting to prevent it from returning to the House. There was a Conservative minority government under Prime Minister Stephen Harper at the time, and the Liberals, NDP and Bloc had together voted to move the bill forward up to this point — but there was a risk that Parliament would run out of time before the bill was made law.

In the spirit of the “climate fortunes” we had printed and stuffed into individual fortune cookies and handed out to MPs and the “climate carols” we sang during the holidays mourning the end of winter, my youth activist colleagues and I came up with an idea to draw attention to the endless stalling. We entered Parliament with sleeping bags to make the point that the committee needed to keep sitting until they were able to move the legislation back to the House — all night if needed.

There aren’t many moments in activism where you can say that an individual action really made a difference, but this one did. A group of young people with sleeping bags in Parliament — it was a great visual. While no doubt many organizations were pushing this along behind the scenes, the action drew attention to the stalling that was going on and the bill did make it out of committee and back to the House. It even passed third reading in the House and went to the Senate.

Why, then, do we not have climate legislation today?

While Bill C-377 was still in the Senate, Harper called an election, and the bill died.

The legislation was reintroduced in 2009 and received the dubious honour of being defeated in the Senate.

It was reintroduced in 2011, but did not progress.

Do I believe that emissions will drop under #BillC12? Yes, I do, writes @anjalih, executive director at @CAPE_ACME. #cdnpoli #NetZero

Years later, we have been once again staring down the clock on climate accountability legislation. We are the only G7 country whose emissions have not dropped since 2000 — in that time, the U.K.’s emissions have dropped 37 per cent and even emissions in the U.S. have dropped eight per cent. This is not the fault of individual Canadians — the steadfast unwillingness of many of Canada’s political leaders to pass climate policy brought us to this moment.

Would both my youth self and my current self wish for a better bill than this one? Yes, absolutely, and there’s no excuse that this one isn’t better. But do I believe that emissions will drop under this legislation? Yes, I do.

Today, I deliberately engage with my role as executive director of the Canadian Association of Physicians for the Environment to say — for your children, for your grandchildren, for workers in need of just and planned transition, for public health, for those of us who are no longer youth but whose global community risks substantial destabilization within our lifetimes — we thank all members of the House -- and hopefully the Senate -- who moved this legislation forward over the past few days.

Anjali Helferty is executive director of the Canadian Association of Physicians for the Environment.