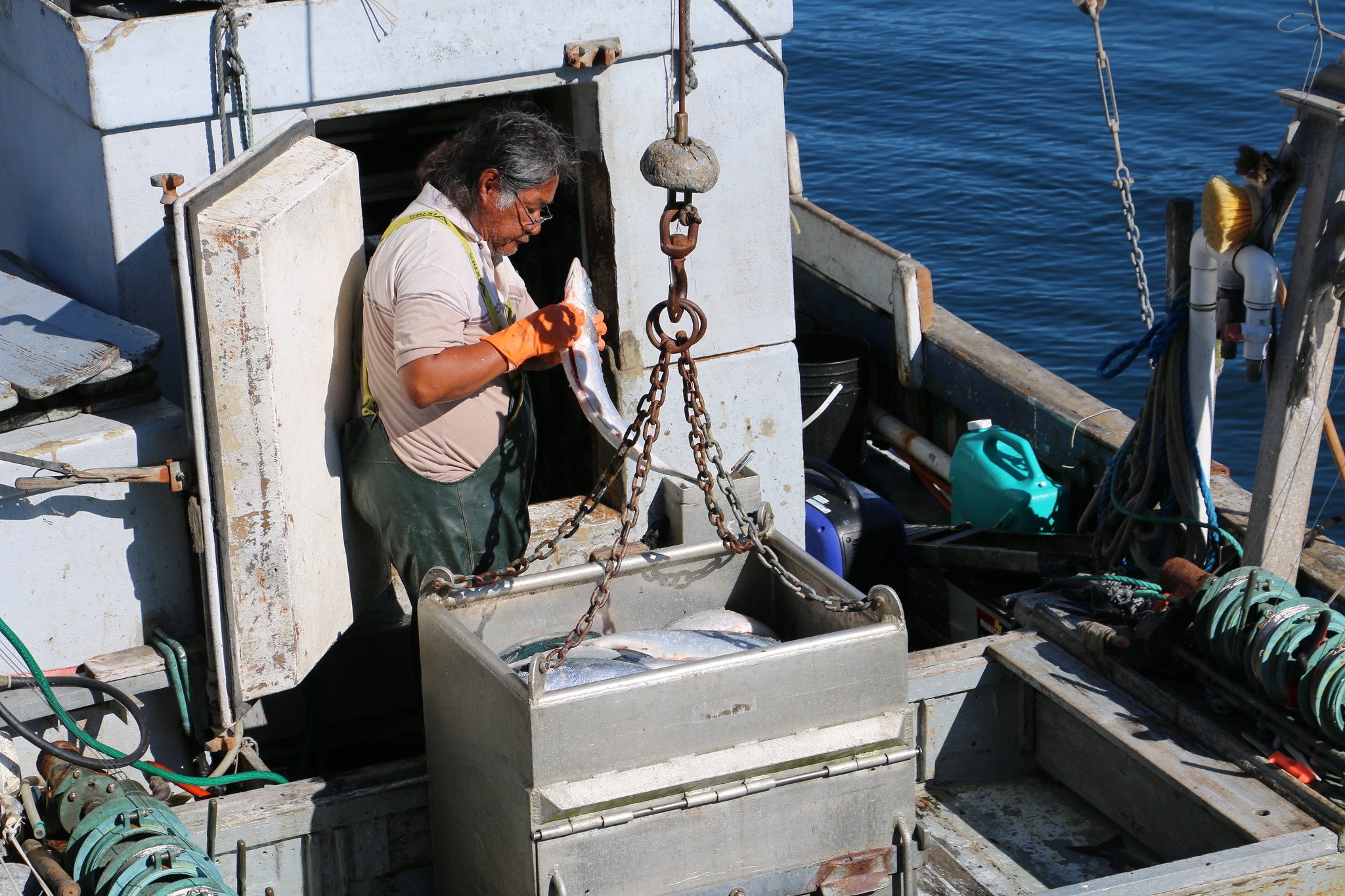 Canada must stop controlling how five First Nations in B.C. harvest and sell salmon, halibut, and dozens of other marine species, a B.C. court has ruled.

The decision marks the end of a 15-year legal battle waged by the federal government to prevent the Nuu-chah-nulth Nations — a coalition of five First Nations on the west coast of Vancouver Island — from reclaiming their traditional commercial fisheries decimated by colonial policies.

“We are just trying to establish a commercial fishery that provides income to the families,” said Judith Sayers, president of the Nuu-chah-nulth Tribal Council. “That's the message we've been trying to give DFO (Fisheries and Oceans Canada) as the (Mi'kmaq) fisheries on the East Coast have tried to do as well.”

The nations' efforts first caught the public eye in 2009 when the B.C. Supreme Court confirmed their right to fish commercially — but with restrictions. Prior to the decision, Canada only recognized First Nations' right to fish for food, social, or ceremonial purposes, and they could not legally sell fish without a regular commercial licence.

The 2009 ruling affirmed that First Nations have an Aboriginal right to commercial fishing licences, unlike non-Aboriginal commercial harvesters who must apply to DFO for the privilege, Sayers explained. Yet despite the court's findings, the legal wrangling continued for over a decade as the nations fought to manage their own fisheries as equals with DFO.

Those courtroom battles are now over for good.

“It's a big relief ... finally we have DFO acknowledging that we're at the end of the line doing court work,” said Sayers. “Now the really difficult work begins on implementing the decision.”

In April 2019, DFO developed the first annual “multi-species fishery management plan” for the Nuu-chah-nulth in consultation with the nations, DFO explained in a written statement. It was the first time the ministry developed a plan for a rights-based Indigenous commercial fishery.

Later that year, the five nations initiated an agreement that would give the nations more say in how fish is used in their ha-ha-houlthee (territories). By December 2019, the federal government agreed to transfer cash and fishing access to the Nuu-chah-nulth in anticipation of a reconciliation agreement. Those negotiations are ongoing, according to Uu-a-thluk, a Nuu-chah-nulth organization that manages the nations' aquatic resources.

Canada must stop controlling First Nations' right to harvest and sell salmon, halibut, and dozens of other marine species, a B.C. court has ruled.

Those efforts remain fraught, however. For instance, in 2019 — the same year the federal government initiated talks for a “reconciliation agreement” — DFO allocated extra chinook in the ha-ha-houlthee to the regular commercial fishing sector, not the Nuu-chah-nulth. The move prompted the nations to seek an injunction, and reinforced the government's long-standing pattern of “bad faith negotiations,” Sayers said.

It remains unclear how the recent court decision will impact DFO's management practices.

He wants to see the Nuu-chah-nulth Nations regain the freedom to determine how their aquatic resources will be used, and to benefit from the wealth they generate. That includes deciding how fish stocks nearing collapse, like some salmon runs, should be brought back, how they should be harvested, and by whom. At stake is the future of Nuu-chah-nulth fishing culture.

“I have this dream that we can build our fleets up again, we can start accessing seafood again, (and) we have a say in how it's managed,” said Wickanninish. Despite the ongoing, decades-long fight for that vision to come true, he still holds hope.

“Without (hope), you can't survive,” he said. “We had a government with an agenda that is still in play to get rid of us. It has never worked.”