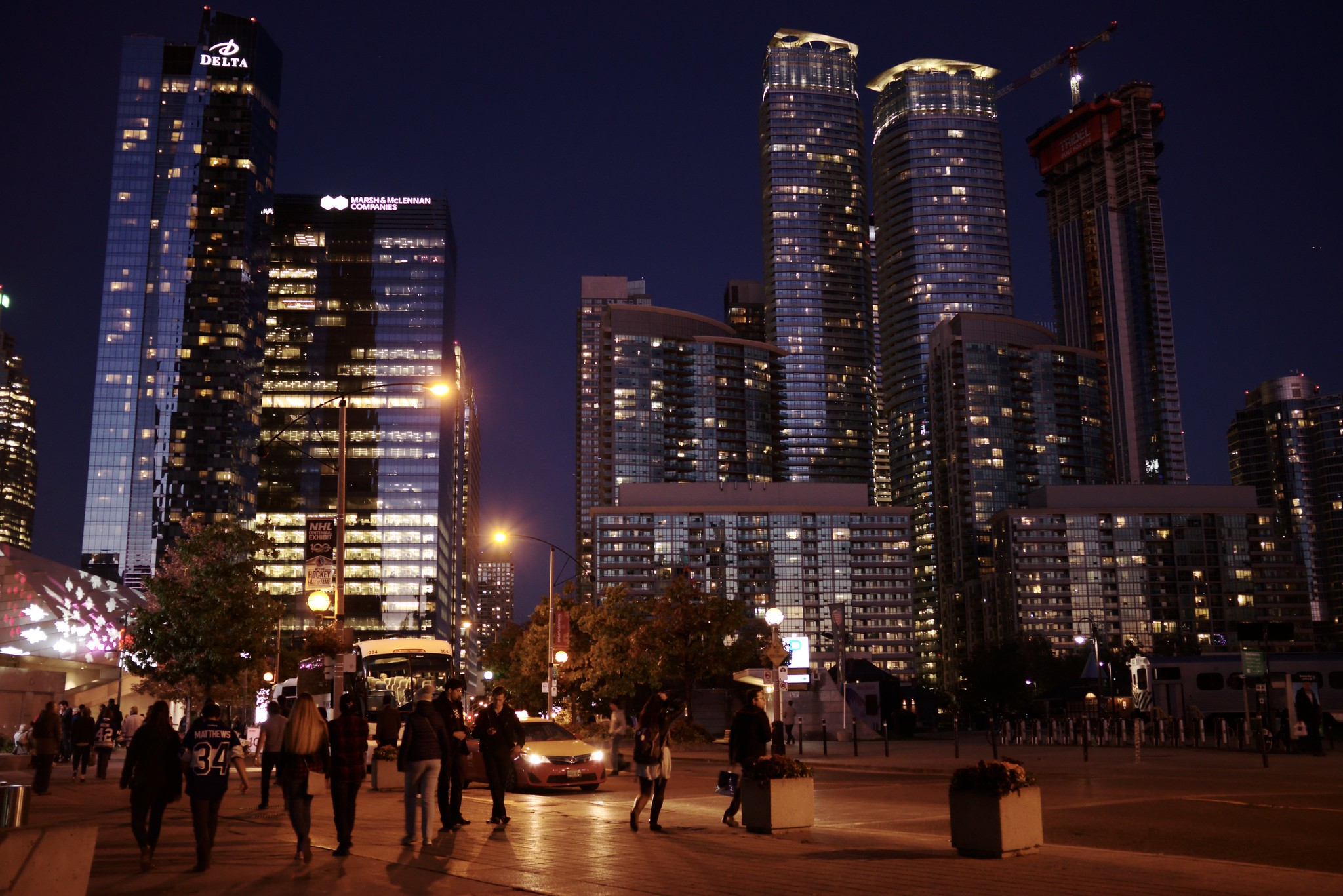 “There's so much infrastructure, and the infrastructure gaps are so large,” says Darren Swanson, lead author of a new report from the International Institute for Sustainable Development. Photo by Nicolas Vigier / Flickr
Previous story
Next story

Many solutions, like building seawalls to guard against storm surges or burying power lines to protect them from ice storms, are already available, but a new IISD report says a major problem is scaling the country’s ability to address the widespread challenges.

“While there are lots of good examples of how climate-resilient infrastructure is starting to really gain momentum … it's all about scale,” said the report’s lead author Darren Swanson. “There's so much infrastructure, and the infrastructure gaps are so large.”

The report notes Canada’s “infrastructure deficit” is anywhere from $150 billion to $1 trillion, with the gap for First Nations infrastructure between $25 billion and $30 billion. That means, to meet the country’s infrastructure needs, much more financing will have to become available.

“Leveraging the full range of investment that's out there to really support this move toward climate-resilient infrastructure is going to be key,” Swanson said.

Changing the requirements to access funding is also necessary, he said. Infrastructure Canada requires a climate-resilience assessment as part of an application for certain types of funding, which has led to better projects than otherwise might have been built, he explained. That’s because traditionally, decisions about infrastructure have been informed by historic climate data, but given the climate will be breaking down for the foreseeable future, it’s important to build for that reality.

For example, if a municipality wants to apply for funding to upgrade its drainage systems, Swanson said, it would have to show how the new system is expected to perform using climate change projections.

“But that's only (certain) federal funding channels (where) that's a requirement,” he said.

“If it's to go to scale, it has to hit all financing mechanisms,” including banks, insurance companies, and others.

Canada knows how to build climate-resilient infrastructure, but can it scale solutions? A new report from @IISD_news digs into the problem. #cdnpoli #ClimateCrisis #Infrastructure

But it would be a mistake to think natural and built infrastructures are at odds with each other, Swanson pointed out.

The report notes landscapes with constructed wetlands and rain gardens could help make places more resilient to drought. At the same time, purpose-built infrastructure like dams or drainage canals could play a role, too, the report says. In other words, the task at hand is to take stock of resources, geography, and climate to determine the best way to brace for the future.

The vast majority of green bonds issued in Canada have been for mitigation efforts, not adaptation, the report says. Across the country, only three per cent, or $15.2 billion, was issued for adaptation projects between 2014 and 2019.

Recently, Ottawa announced its intention to sell $5 billion worth of debt to finance green projects through a green bonds program expected to launch within a year. HSBC and TD will be advising Canada on how to design the program.

Scaling finance options is clearly a concern for Ottawa. This year, it launched a Sustainable Finance Action Council tasked with drumming up recommendations to attract “sustainable finance,” including “climate disclosures, ensuring access to useful data on sustainability” and “developing standards for investments to be identified as sustainable.”