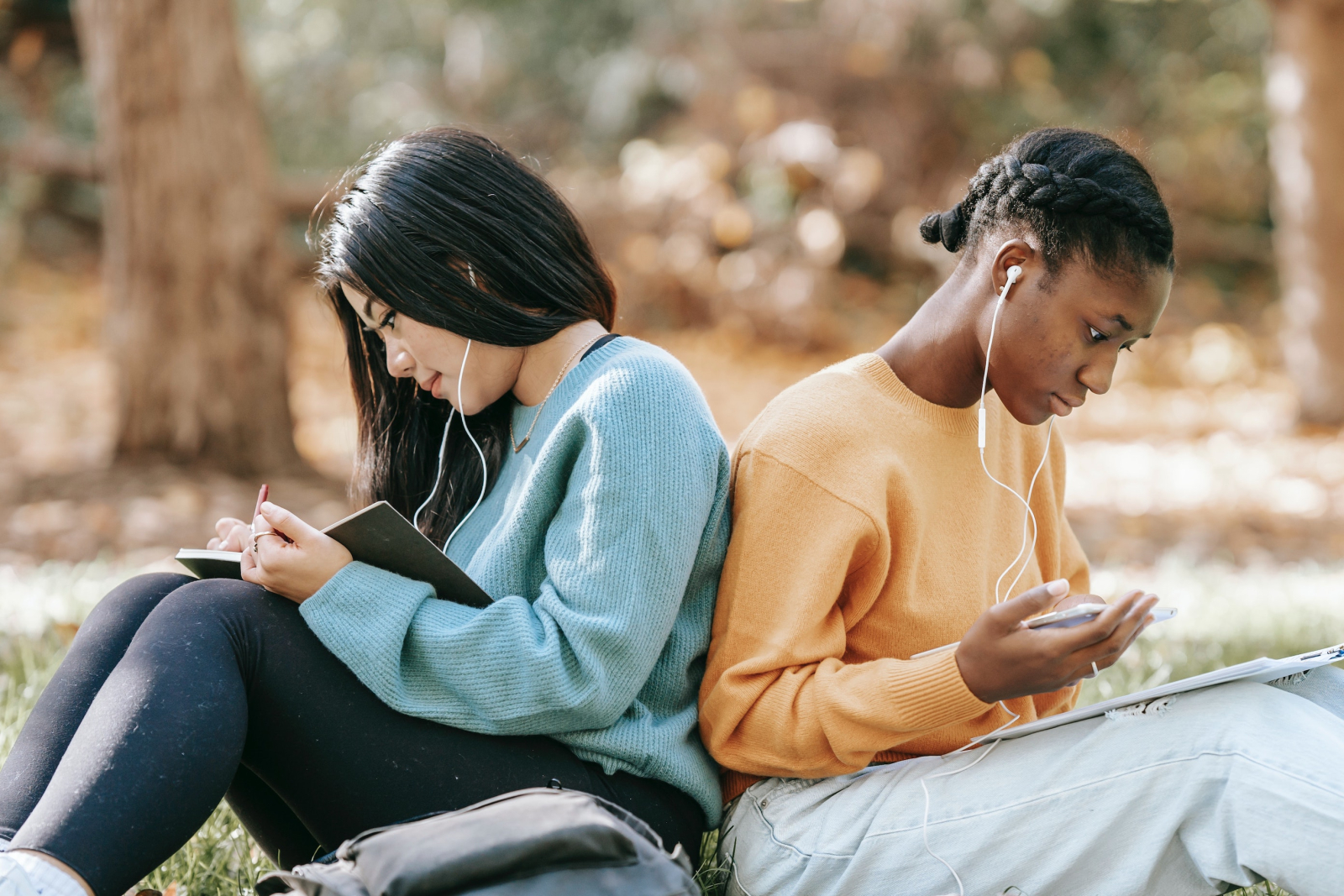 Ontario's new Grade 9 math curriculum ends the practice of streaming, which has tended to push racialized students away from university. Photo by Charlotte May / Pexels
Previous story
Next story

The new math curriculum for Ontario’s Grade 9 students was only unveiled last month, but the education minister responsible for it has already decided it needs revising.

An entire section in its introduction noting that the teaching of mathematics has been used to marginalize non-Eurocentric knowledge has been removed, while multiple other sections had references to challenging existing power structures removed or altered.

“It’s incredibly chilling that (Education Minister) Stephen Lecce is willing to make a stroke of his pen — in a back room, behind closed doors, and with no consultation — to change what every child in Ontario will be taught,” the Opposition NDP’s education critic Marit Stiles and anti-racism critic Laura Mae Lindo said in a statement.

The new curriculum, which the Progressive Conservative government released in early June, mandates coding and financial and data literacy, and ended the practice of placing students into applied and advanced versions of the subject as they enter high school, a practice that has tended to disadvantage Black and other racialized students.

“The Grade 9 math program was changed specifically because Ontario had to finally recognize that the existing system treated Black, Indigenous and racialized students inequitably,” the NDP critics said. “It’s pretty clear we need more of an equity and anti-racism lens in schools, not less.”

While the original version said that educators should use culturally relevant pedagogy to “create anti-racist and anti-oppressive teaching and learning opportunities,” the updated version does not.

In a section on Indigenous approaches to math, the new version removes reference to using examples that “make visible the colonial contexts of present-day mathematics education.”

The new document also removes the requirement for teachers to help students “recognize the ways in which mathematics can be used as a tool to uncover, explore, analyze, and promote actions to address social and environmental issues, such as inequity and discrimination.”

Lecce’s spokesperson Caitlin Clark did not respond to questions about whether the minister reviewed the entire document before signing off on it and why he approved it in its original form.

She said the government had committed to teaching students the fundamentals of math, ending the previous Liberal government’s “discovery math” approach, which sought to establish conceptual knowledge and problem-solving before learning procedures.

“Our four-year, $200-million math strategy will ensure that all students — including those students facing barriers to success — are once again learning the foundational concepts that they need to succeed in the classroom and the job market,” she said.

But teachers critical of the move said it was a step in the wrong direction.

Jamie Mitchell, an award-winning math teacher in Burlington, said “the edits are evil” in a series of tweets detailing the changes.

Jason To, a high school math teacher and co-ordinator for secondary mathematics and academic pathways at the Toronto District School Board, said that without critical analysis of how mathematics has and can continue to distort reality, it is more likely that history will repeat itself.

“Without the use of mathematics as a tool to uncover social issues, the practice of police carding would continue to further damage Black and Indigenous communities across Canada, climate change would be even more out of control, and COVID-19 responses would not have (eventually) prioritized those in highest-risk neighbourhoods,” he wrote in a blog post about the changes.

As to Jason To's blog post quoted at the end of the article . . . well, yeah. That's kind of the point--Conservative governments WANT all that stuff.

I am fed up and thoroughly

Like far too many humans of all stripes, Ford, Lecce and the PC Caucus are fearful of what we do not understand. Our life long indoctrination into white superiority makes it impossible for us to imagine, or understand the depth and malevolence of our faulty thinking. Almost all of us white or near white people share the blind spot. Even though, from childhood, my mother tried to counter the paternal family's casual employment of racist and bigoted thinking and language, I could not escape the entire environment of white-centric existence.

Now, in my 8th decade, I am conscious of the systemic nature of humanity's apparently intractable habit of discriminating against those who don't resemble oneself, but find myself paralyzed in the face of the terrible gulf of ignorance and instinctive fear that has surrounded me .

Intellectually, I know what I should do, emotionally I do not trust myself to do it properly. I may have good intentions, but chances are they will be nullified by my bumbling crippled psyche.

This is probably close to the dilemma all the "woke" folk live with. Those who lack the imagination or fear the consequences of opening one's mind, are apt to retreat into the "don't bother me with the facts, my mind is made up" stance.

The language quoted in the excerpts included in the article seem to combine the worst of professional jargon with the deliberate attempt to obfuscate the issue. Perhaps it is wise to delete much of this language and replace it with plain speaking.